WARSAW (Reuters) – Polish borders will be closed until May 3 and the government will extend a lockdown for schools and businesses, Poland’s Prime Minister said on Thursday, meaning restrictions will be in place near the time of elections planned for May 10. 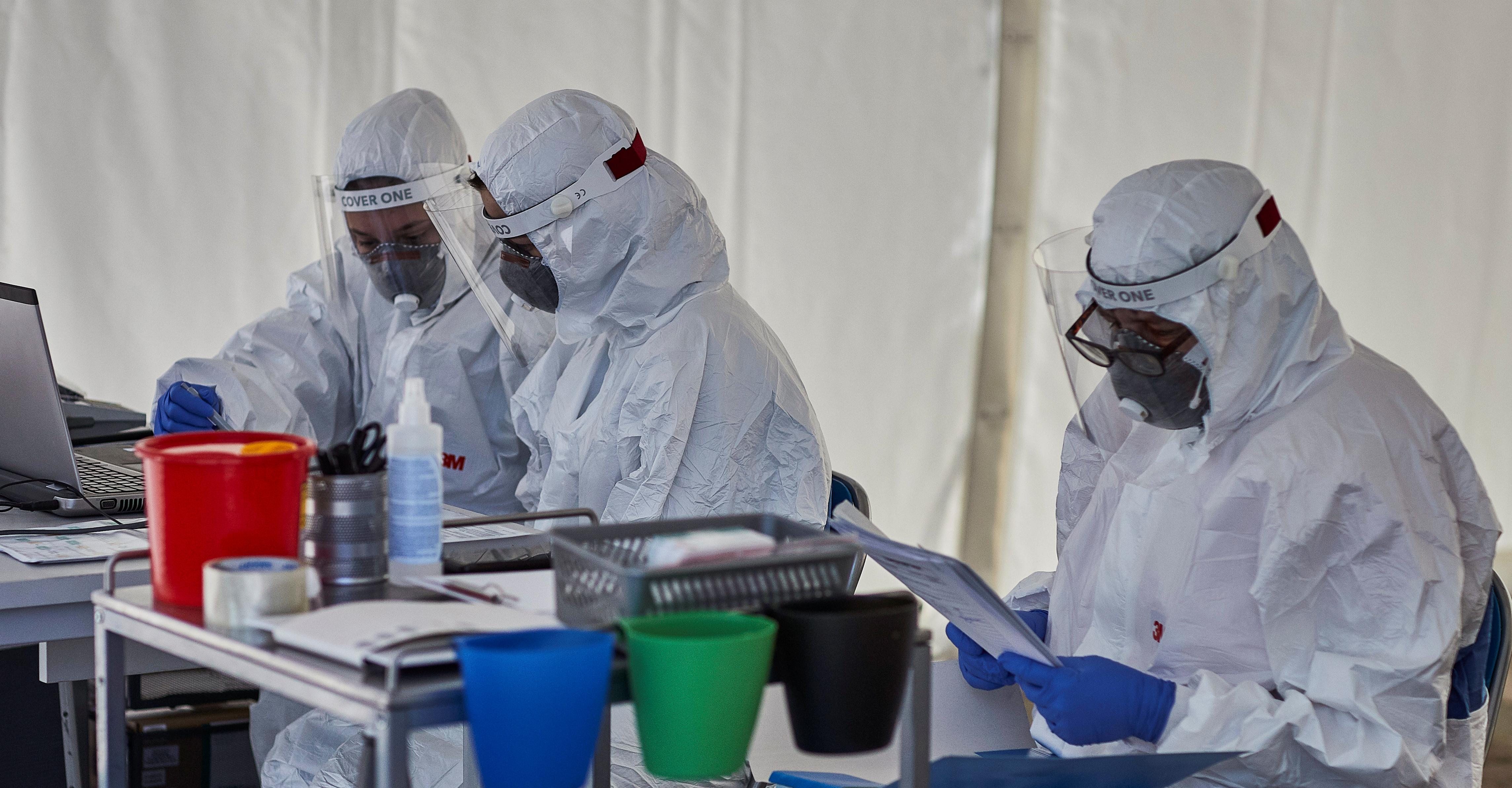 The decision coincides with criticism of the government’s plans to press ahead with the presidential elections by a postal ballot, which critics say risks not being free or fair.

“In order to further limit the spread of the epidemic we are extending the restrictions in place,” Mateusz Morawiecki told reporters.

Businesses will remain locked down until April 19 and limits for schools, as well as rail and air transport, will be extended for another two weeks, he said.

Poles have also been told to cover their mouth and nose when leaving home as of Thursday next week, at which point the government is also expected to publish a schedule for “coming back to a new economic reality”.

Poland, a staunchly Catholic country, will maintain restrictions on church masses, only allowing gatherings of up to 5 people during the Easter period, Health Minister Lukasz Szumowski said.

Morawiecki also said that high school exams would be postponed as a result of the crisis.

Poland’s parliament has backed a plan to conduct the presidential election on May 10 by postal ballot because of the coronavirus pandemic, raising concerns among democracy advocates that the vote will not be fair or fully transparent.

The plan has also stirred dissent within the ruling coalition, with a smaller party in the alliance opposing the election being held in May. Deputy Prime Minister Jaroslaw Gowin, who heads Accord, stepped down over the election issue.