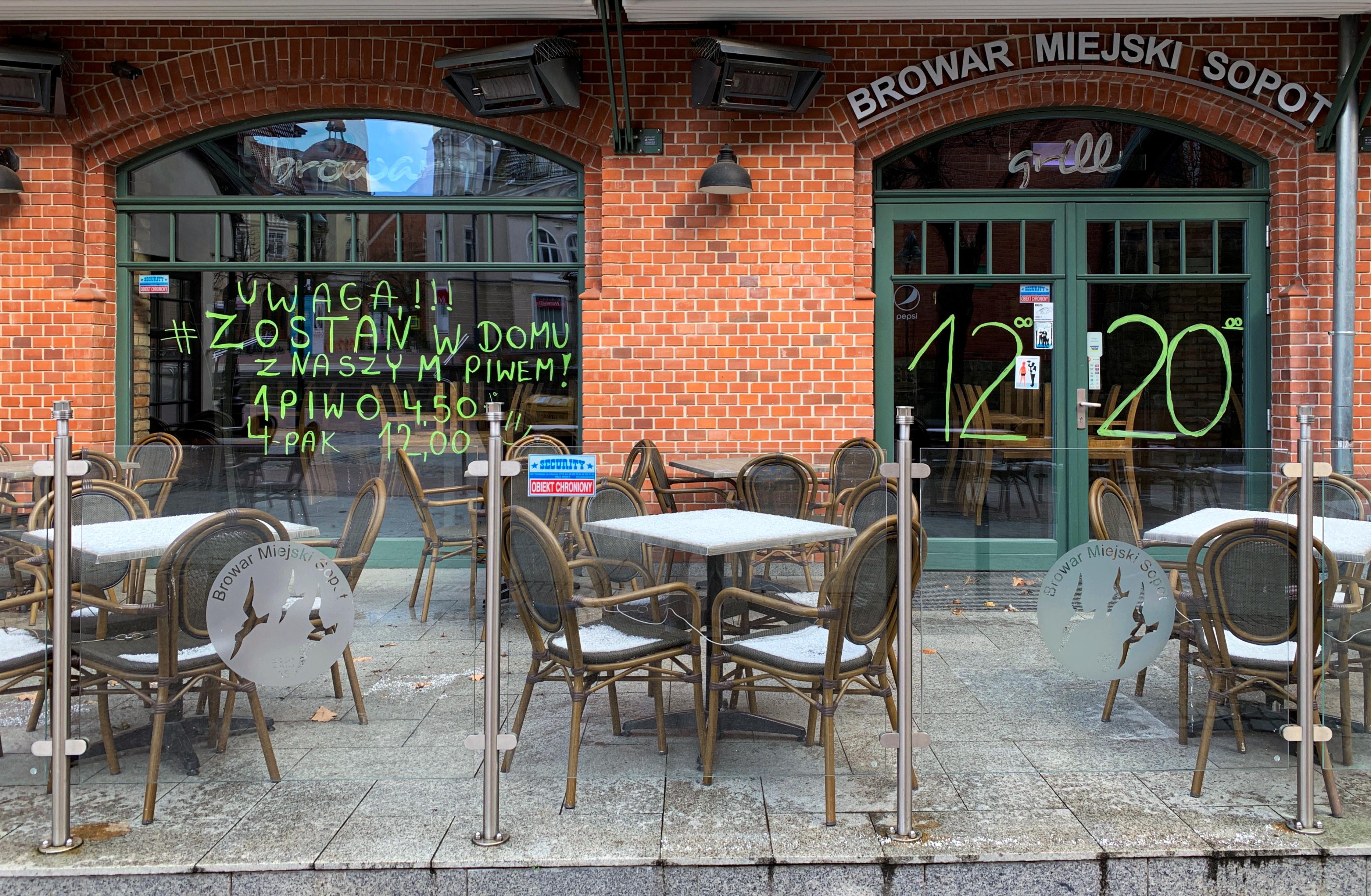 “Whether we will be able to return to semi-normality depends on whether we will obey the rules being introduced today,” Morawiecki told a news conference, adding the new limits will last for at least two weeks.

He also said that shops will introduce exclusive service hours for elderly people, and minors will not be allowed to walk outside when not accompanied by adults.

The government’s actions announced on Tuesday add to measures it has taken earlier this month. Poland has already banned gatherings of more than two people, excluding families, and told citizens not to leave their homes except for essential activities.

As of Tuesday, 2,132 people had tested positive for coronavirus in the country of 38 million, while 31 people had died, according to the health ministry.