Ukrainian MP Sviatoslav Yurash urged for international body to step in and safeguard Europe and the world as Russia’s occupation of Zaporizhzhia nuclear plant, the biggest in Europe, is not only threatening Ukraine, but the entire world community. In light of Russia’s opposition to appeals for a complete demilitarisation of the area around the plant, he warned that any damage or accident at the station could result in “something catastrophic” and a “nuclear tragedy”. Referring to UN Secretary General Antonio Guterres visit in Ukraine and calls for an immediate demilitarisation, he stressed “this is a welcome sign that the world cares and the world is trying to step in one way the other” but warned of trusting Russia amid possible negotiations or mediations as he explained “Russia is not to be trusted with any agreements, any understanding”.

Mr Yurash told Times Radio: “We have not seen anything on scale that can occur in the Zaporizhzhia region, it’s the biggest nuclear station in Europe and any damage or accident there can result in something catastrophic.

“Not just for Ukraine, not just for Russia, but for the entire continent of Europe and for the world.

“It’s essentially taking all of the world into the Russia-Ukraine war because you are essentially destroying any kind of notion of nuclear security. 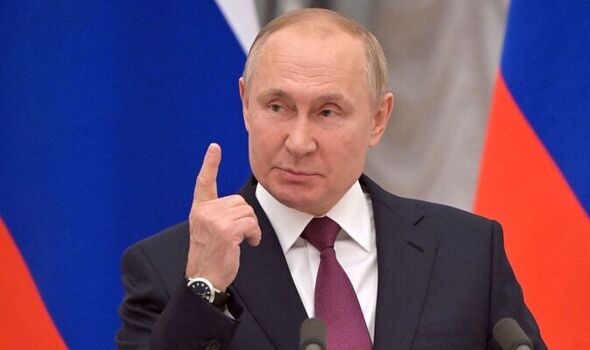 “There is no trust between Ukraine and Russia for many generations to come.

“The reality of the war in which our country is fighting shows that Russia is not to be trusted with any agreements, any understanding, any possible steps in any kind of mediations.

“Any international body that can step in and help try and safeguard Europe and the world from this nuclear tragedy is a welcome sign.

“We are far from that point to this moment.” 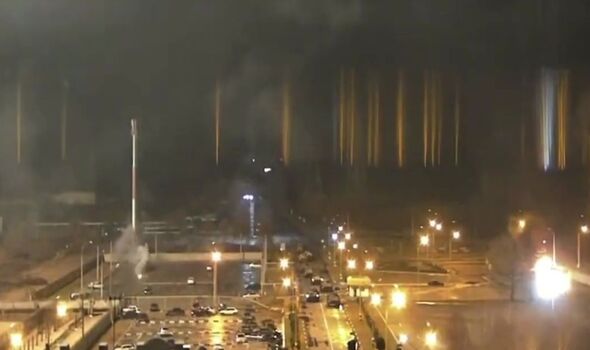 He added: “Russia wants to try and play and legitimate itself in national community by essentially pretending it’s willing to do some talks.

“We’ve seen the results of those talks when we had agreement on the grain shipments from Odesa and the very next day you had the Russian missile attack on these storage facilities.

“Mediation, international community in the discussion are fundamental to finding some ways to force Russia to keep on some of its promises, but we are yet to see the end result of that.”

Referring to UN Secretary General Antonio Guterres visit in Ukraine amid Russias’s occupation of Zaporizhzhia plant, he said: “This is basically a change for UN to prove its relevance. 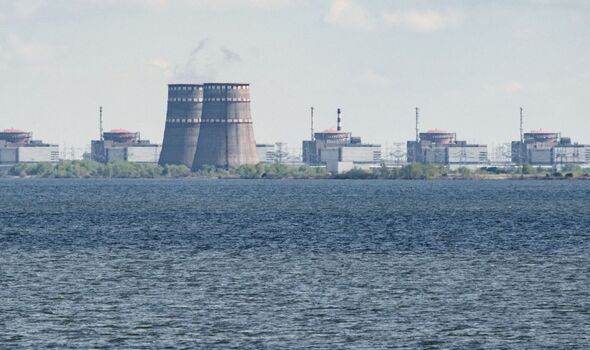 “If the UN safeguards this, provides this kind of security not just for Ukraine or Europe but for the world, this is a chance for UN to show that it is a useful institution.

“This is welcome, but it’s far from done.

“As soon as we see this succeeding then we can talk about this being successful.

In light of Russia’s occupation of the plant and its objection to demilitarise the area around the station, he warned: “Any potential damage to Zaporizhzhia is suicide”.

He emphasised: “The facility must not be used as part of any military operation”.

READ NEXT:
‘Holding the country to ransom!’ Liz Truss plans crackdown on unions
Urgent warning about foreign criminals on UK streets
Fence row boils over as woman gets ultimate revenge on neighbour
Bradford ‘the most dangerous city in Europe’, survey says
Aldi staff make desperate plea to anyone who shops in stores