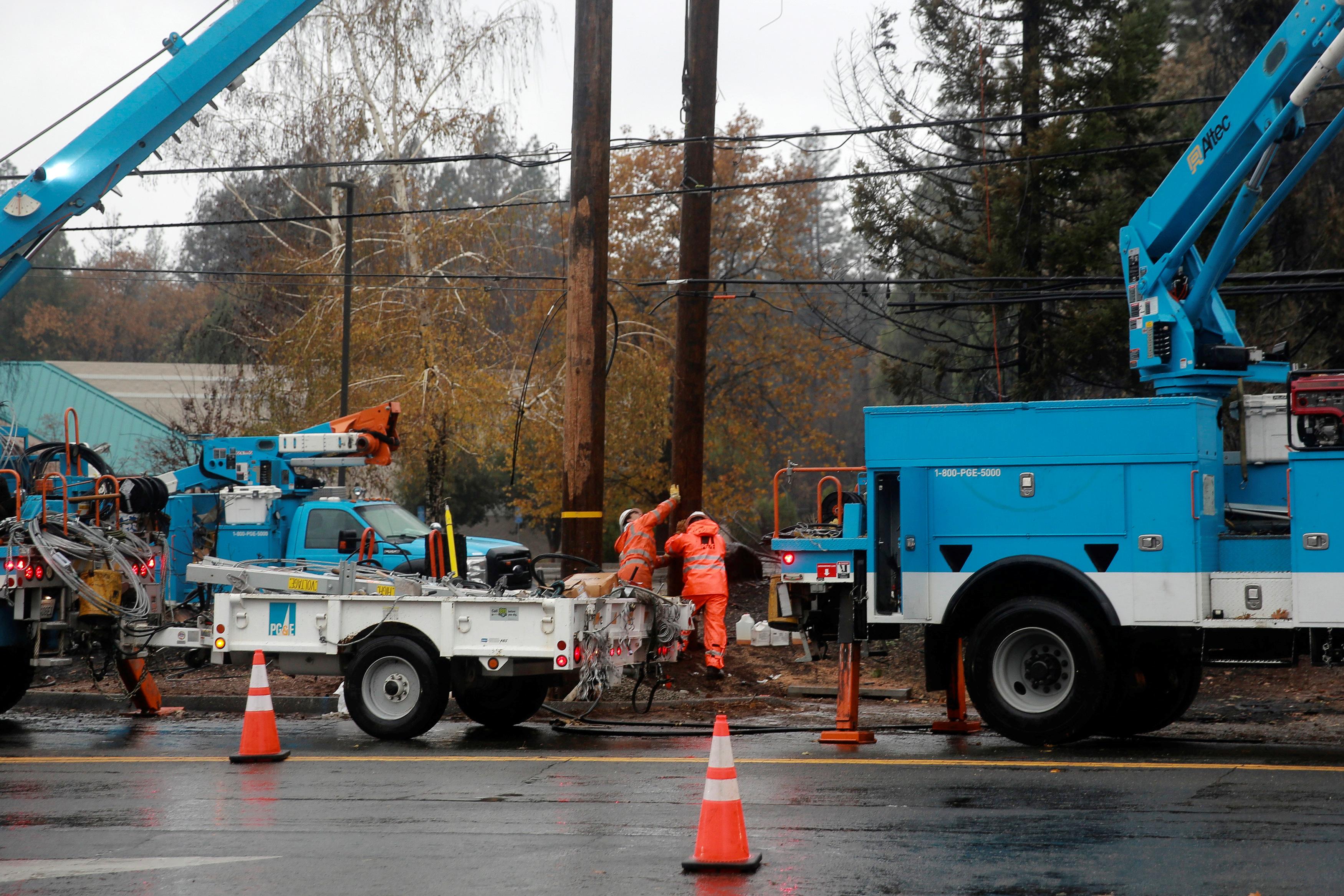 The guilty plea, part of an agreement with prosecutors in Butte County, is intended to end all criminal proceedings against PG&E from the Camp Fire, which broke out on Nov. 8, 2018, and destroyed much of the town of Paradise.

“I am here today on behalf of the 23,000 men and women of PG&E, to accept responsibility for the fire here that took so many lives and changed these communities forever,” Johnson said in a written statement.

The Camp Fire killed at least 84 people and destroyed some 18,000 buildings. It is considered the most destructive wildfire in California history.

PG&E’s plea deal was reached in March, ending a major roadblock for the utility to emerging from Chapter 11 bankruptcy. It came after the utility accepted tighter oversight and pledged billions of dollars to improve safety and help wildfire victims under an agreement with California Governor Gavin Newsom.

Under the agreement, PG&E would pay a maximum $3.5 million fine plus $500,000 in costs, and up to $15 million to provide water to residents after the fire destroyed the utility’s Miocene Canal.

Some fire victims are expected to receive payouts under PG&E’s bankruptcy reorganization plan.

PG&E and its utility unit filed for bankruptcy in January 2019, citing more than $30 billion in potential liabilities from California wildfires in 2017 and 2018 linked to its equipment.

The company previously reached $25.5 billion of settlements related to wildfires in 2015, 2017 and 2018, including $13.5 billion for victims and $12 billion for insurers, cities, counties and other public entities.

Under the settlement with Newsom, PG&E agreed to pay no shareholder dividends for three years, saving about $4 billion, and pursue a “rate-neutral” $7.5 billion financing package that would benefit rate payers.