A leading blood disease charity is urging people to register as blood stem cell donors after sign-ups halved during the pandemic.

DKMS UK is particularly encouraging young men to register as those aged 18 to 30 are the most likely to ensure a successful transplant because they can produce the highest number of stem cells.

However, people in this group make up just 7% of registered donors in the UK. 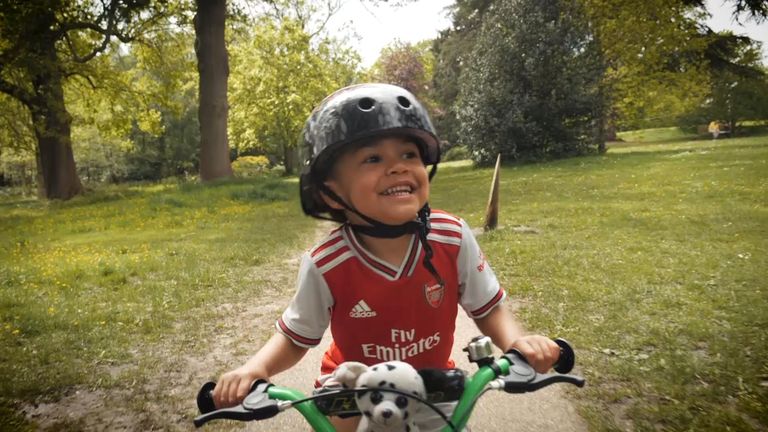 Research conducted by the charity to coincide with World Blood Cancer Day shows four in 10 young men don’t register as donors because of a fear of blood or needles. A quarter of respondents said a lack of time is holding them back.

Jonathan Pearce, the chief executive of DKMS UK, said that understanding why young men aren’t registering is an opportunity to “drive life-saving action by simply shouting about how straightforward, yet vital the blood stem cell donation process is”.

The family of three-year-old Ryan Brissett is urgently searching for a blood stem cell match.

He has recently come out of a six-week hospital stay after developing a fungal infection.

While in hospital, one of his lungs collapsed and he caught sepsis.

Ryan’s mother, Hannah Hunt, said: “He takes steroids, he takes iron supplements, he takes so much medicine every single day just to prevent him from getting poorly.” 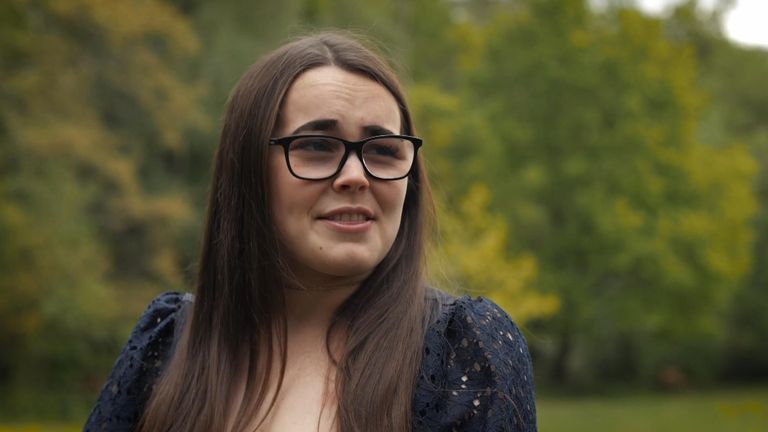 A stem cell transplant could cure Ryan of CGD completely.

It would, his mother said, mean the family could live a “normal life”.

His condition currently stops him from enjoying many outside spaces because materials like woodchips can lead to infections.

A delicate Hickman line attached to Ryan’s chest means it’s difficult for him to play with other children.

His mixed heritage – Caribbean, White British, Arawak Indian and Syrian – makes the family’s hunt for a donor more challenging. There needs to be a high genetic match for a transplant to be successful. 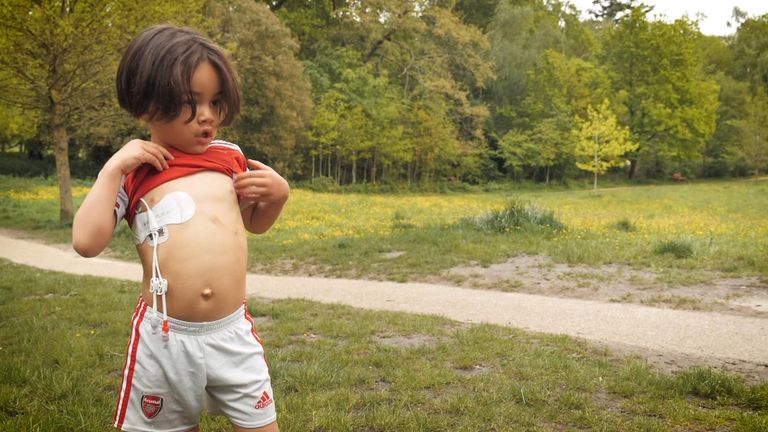 Patients from black, Asian or other ethnically diverse backgrounds have just a 20% chance of finding the best possible stem cell donor match, compared with 69% for northern European backgrounds.

Twenty-five-year-old Sam Schmidt from London was inspired to register as a donor after meeting a young father with blood cancer. 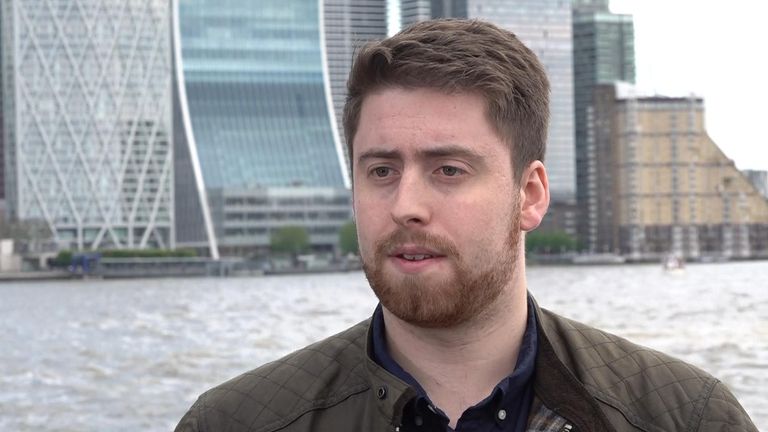 Last year, he matched with someone and saved the life of a stranger in Canada.

“It was amazing to find out I was someone’s match,” Mr Schmidt said.

“It brings a real sense of responsibility and worthiness. You’re sitting there and you’re going wow, I’m potentially their only chance so it’s a real opportunity to help somebody.”