Bishop Gerald Glenn, a prominent evangelical pastor in a community near Richmond, Virginia, died on Saturday evening from COVID-19. The news comes a month after Bishop Glenn told his congregation: “I firmly believe that God is larger than this dreaded virus.” In a video of the sermon, Bishop Glenn told those who gathered: “Just imagine if the government had the authority to say, you and me, we can’t go to church. Aren’t you glad you were free to get up and come?” Religious leaders in other parts of the country have also dismissed the idea of staying home during this pandemic. 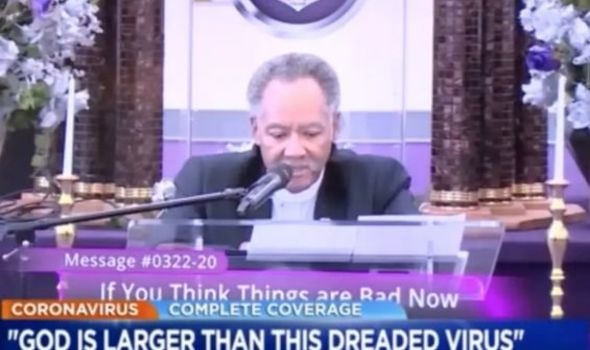 Three pastors in California decided to sue officials over measures that stopped worshippers from attending church service, even in Sacramento County, one of the largest outbreak clusters in the the USA.

Seventy-one people connected to a single church in Sacramento County were infected, according to CNN.

Despite dangerous consequences, 11 state governments in the USA have decided to make exceptions for religious gatherings.

The list even includes New York, the state with the most cases at this current time.

Places of worship are “not subject to penalty,” while “public and private gatherings of any number of people” from more than a single household are barred, according to an order signed by Michigan governor Gretchen Whitmer. 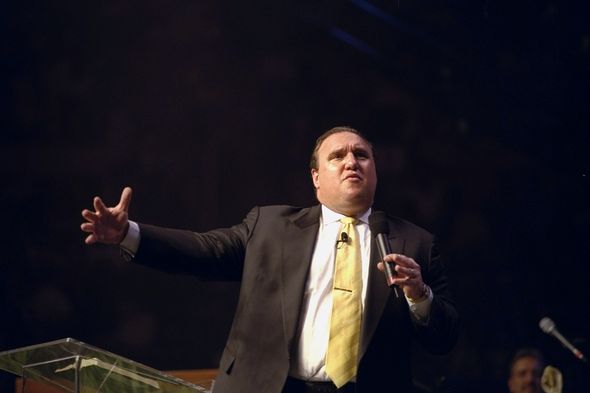 The closely packed audience spent hours together taking in hymns and Howard-Browne’s extended sermon, even as the state implemented quarantine for New Yorkers, and projections estimated that Florida’s coronavirus death toll would rise into the thousands.

In the same sermon, he claimed the public health response to the virus was part of a plot involving the Rockefeller Foundation and World Health Organization, whose goals were forced vaccinations and mass murder.

Howard-Browne has repeatedly refused to call off services in the interests of social distancing. In fact, in recent weeks he has insisted that his congregants embrace and shake hands, exhorting them that they were “revivalists, not pansies”.

On Monday, he was finally arrested for violating Florida’s rules on social distancing.

However, Not all religious institutions are fighting for their right to congregate.

The Mormon church, for instance, has come out in support of suspending religious gatherings.