SINGAPORE (Reuters) – Pastor Samuel Gift Stephen spends his days trying to ensure migrant workers in Singapore, confined to cramped dormitories due to an outbreak of coronavirus, all remain well fed. 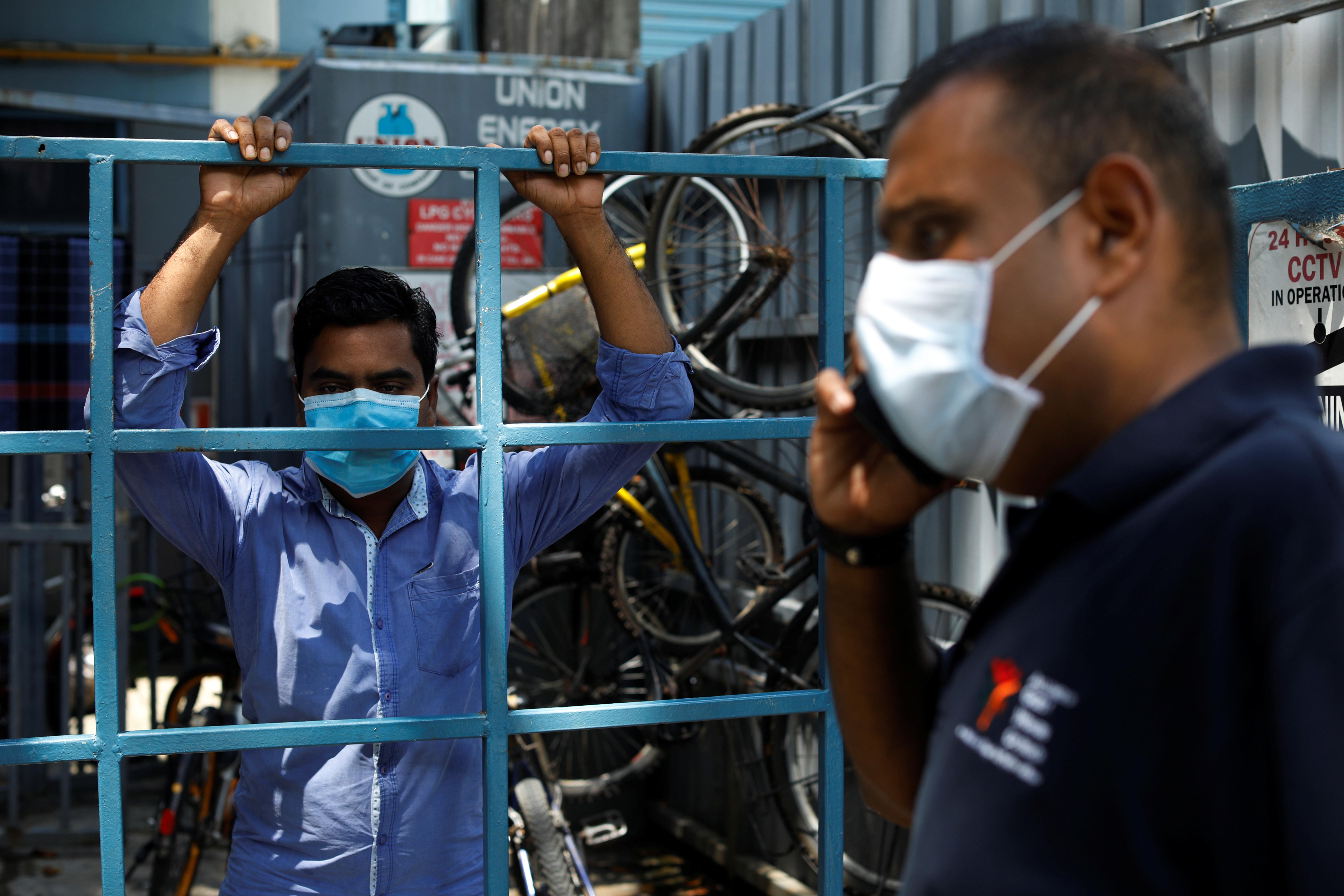 He runs one of a number of non-governmental organisations working with authorities and employers to deliver meals to dormitories where workers are either under government quarantine or ordered to stay home to curb transmission of the disease.

Singapore has seen a sharp rise in COVID-19 cases to over 10,000 infections this week, the vast majority from dormitories where workers mainly from Bangladesh and India live in bunk rooms each housing 12 to 20 men.

The government has said employers are required to provide sufficient food for workers during this lockdown period, but it is also working with NGOs like Stephen’s Alliance of Guest Workers Outreach (AGWO) to make up any shortfalls.

“Employers are supposed to provide catered food to their employees. And the truth to the matter is that…some of them don’t have the muscle power, they don’t have the financial power because of this financial crunch,” Stephen, chairman of AGWO, said as he unloaded bags of plastic containers from the back of a van to dormitories on Wednesday.

Dormitories with large numbers of infections have been put under government-ordered quarantines in recent weeks, and on Tuesday the government said all foreign construction workers must stay home for two weeks.

Stephen said his organisation arranges for caterers to cook and deliver meals at least twice a day for certain dormitories – an initiative funded by charitable donations. The Ministry of Manpower has previously said that NGOs like AGWO are helping deliver 7,000 meals a day to workers.

Dormitory operators have welcomed the initiative, which they say is helping them over a difficult period.

“We have contacted all the employers to try to ensure that their meals and daily essentials have been taken care of. At the same time, we reached out to charity organisations…to help supplement whatever there is shortfall,” said Eugene Aw, director of RT Group, which manages several factory-converted migrant dormitories, including one visited by AGWO on Wednesday.

“Because the ramping-up period takes a bit of time for all these demands to be met on a daily basis.”