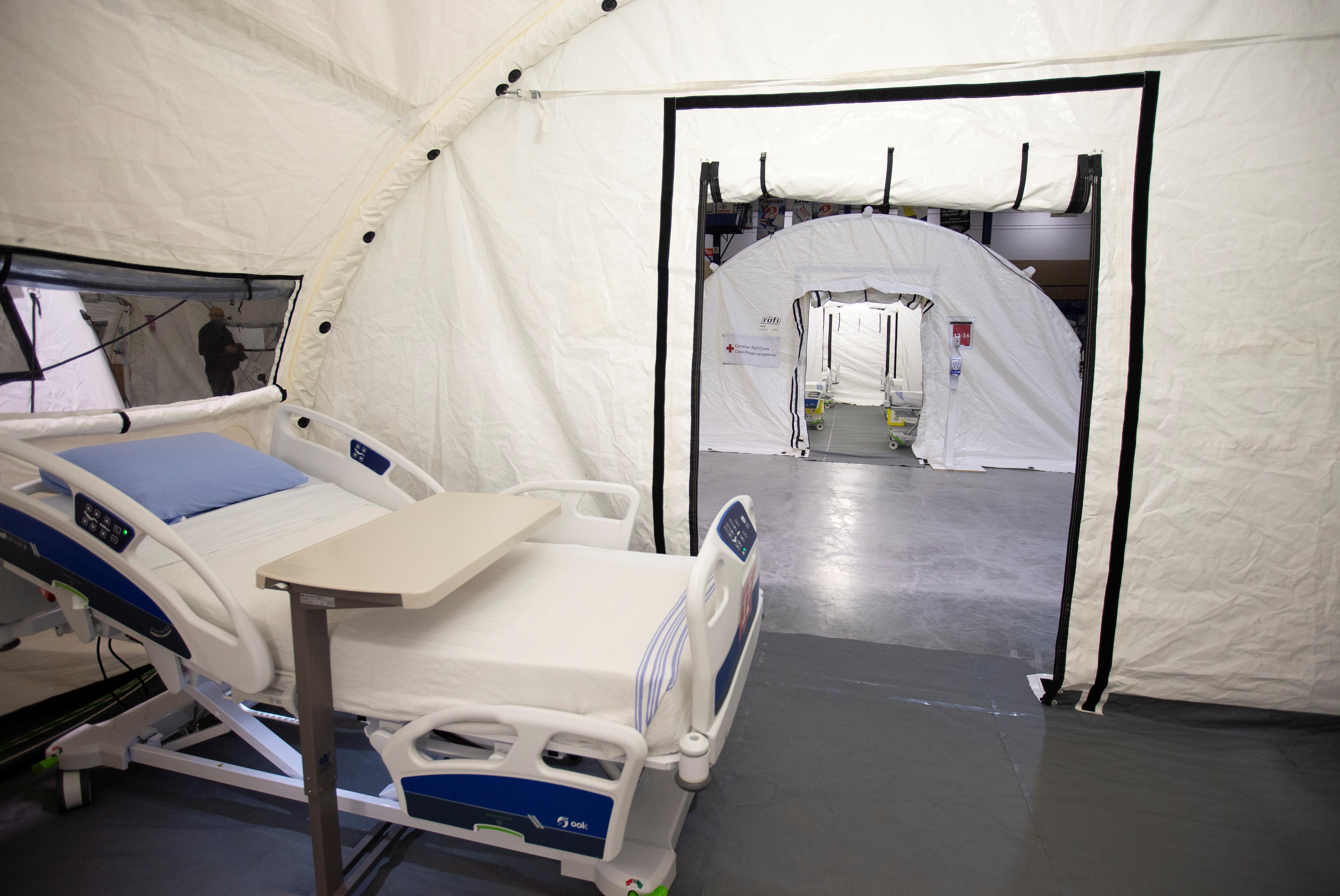 OTTAWA (Reuters) – Canada’s death toll from the coronavirus grew by less than 10% for the eighth day in a row, data showed on Monday, and Canada’s most populous province prepared to explain how it intends to restart its economy.

The total number of people killed by the coronavirus in Canada rose by 5% to 2,617 in a day, figures posted by the public health agency showed on Monday.

The figure for those diagnosed with the coronavirus had climbed to 47,327, according to a statement. On Sunday there were 2,489 deaths and 45,791 positive diagnoses.

The increase in deaths on Monday was the lowest day-on-day rise seen since the toll jumped by 12% on April 19. Canada’s top medical official said on Sunday she was encouraged by signs the death toll was expanding more slowly.

The premier of Ontario, the most populous of Canada’s 10 provinces, is due later on Monday to announce plans to gradually lift restrictions that have shuttered parts of the economy.

Around 82% of all cases have been recorded in Ontario and neighboring Quebec, the second most populous province.