Simpson is still in the public eye today, 25 years after his trial for double murder which was dubbed ‘the trial of the century’. Only last week he posted a video on Twitter to his 950,000 followers, advising them to stay inside during the pandemic – it has since been watched by 230,000 people. He was tried for the double homicide of his ex-wife Nicole Brown and her friend Ron Goldman, after they were both found stabbed to death on June 12, 1994.

While the jury decided he was not guilty for their deaths, an explosive documentary claims a police officer thought Simpson was responsible before he was even arrested.

During the 2016 documentary ‘OJ: Made in America’, Los Angeles police officer, David Gascon, pinpointed one particular moment where he thought Simpson was guilty.

He had been expecting Simpson to surrender to the detectives on his case on June 17, 1994 and had arranged a press conference to cover the event.

However, Simpson failed to show up. 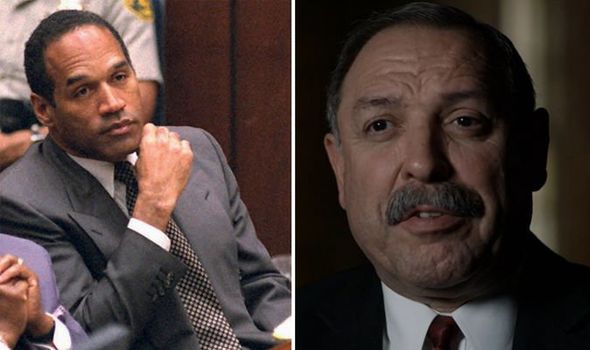 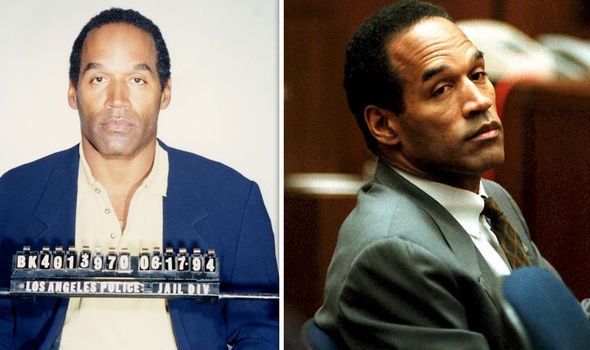 Instead, his representative, the lawyer Robert Kardashian, read out a note from the sports star explaining his absence.

Mr Gascon explained: “The note says, to me, feel sorry for me, but I’m the guy, I’m the bad guy.”

The letter begins with Simpson claiming “I have nothing to do with Nicole’s murder”, and explaining how the former couples’ main problem was down to him “loving her so much”.

The note then continues: “Recently, we came to the understanding that for now we were not right for each other, at least for now.

“Despite our love, we were different and that’s why we mutually agreed to go our separate ways.”

He acknowledged that “like all long-term relationships, we had a few downs and ups”. 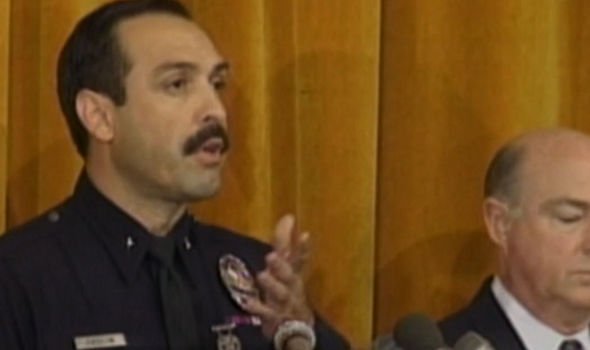 Simpson also took the opportunity to thank his friends and his dream team of defence lawyers – including Mr Kardashian – who had assisted him.

Many took the note as a suicide reference, as he said that he would be “leaving” and could not go on.

He added: “At times, I have felt like a battered husband or boyfriend, but I loved her; make that clear to everyone. And I would take whatever it took to make it work.

“Don’t feel sorry for me. I’ve had a great life, made great friends.

“Please think of the real OJ and not this lost person.

“Thanks for making my life special, I hope I helped yours. 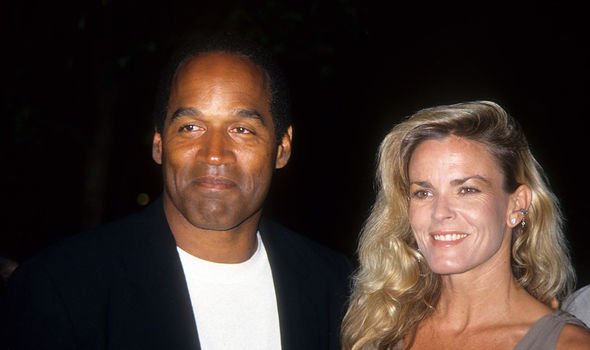 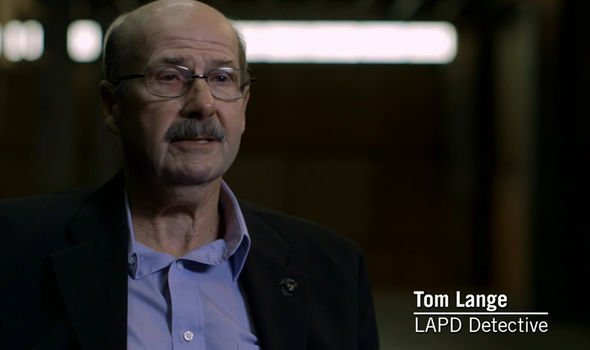 Simpson was found driving a 1993 white Ford Bronco, followed by the police, down the freeway on the same day.

He was being chased by several police officers, and had a gun pointed to his head.

Tom Lange, another LAPD detective, told the documentary that he could not believe the events that were unfolding were truly happening.

Mr Lange continued: “You don’t know where his mind is.”

He added that this erratic behaviour confirmed his belief that Simpson had a guilty conscience. 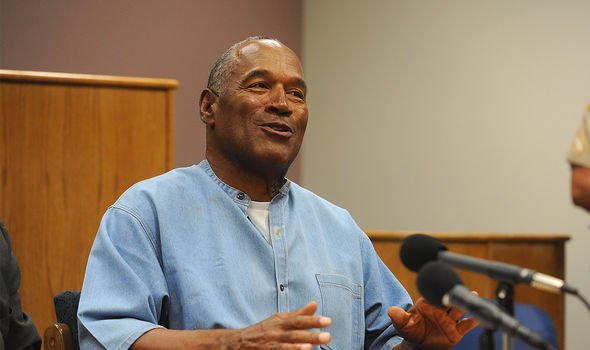 He explained: “I really believe that he killed two people. And now he’s got a loaded gun and he’s being chased by cops.”

Simpson did hand himself over once he got back to his own home and a few months later, his astonishing trial started.

While he was found not guilty in that world-famous trial, he was later found liable in a civil court for the wrongful deaths of both Nicole Brown and Ron Goldman.

In 2008 he was also charged for kidnapping and robbing a sports memorabilia dealer at gunpoint.

He was sentenced to 33 years in prison in relation to the armed kidnap, but was released on parole for good behaviour in 2017.

Upon his release, he said “I’ve got some things to straighten out” but did not explain what this was in relation to.