The demilitarised zone (DMZ) on the border between North Korea and its neighbours in the South was created by agreement between North Korea, China and the United Nations Command in 1953. It splits the Korean peninsula in two, and has become known as one of the most dangerous places on earth due to the high military presence. There have been various incidents in and around the DMZ, with military and civilian casualties on both sides. Hundreds of clashes have occured on the border since the 1950s, and this has continued into the 21st century despite international efforts to maintain peace.

In recent months, this hostility has once again spiked. 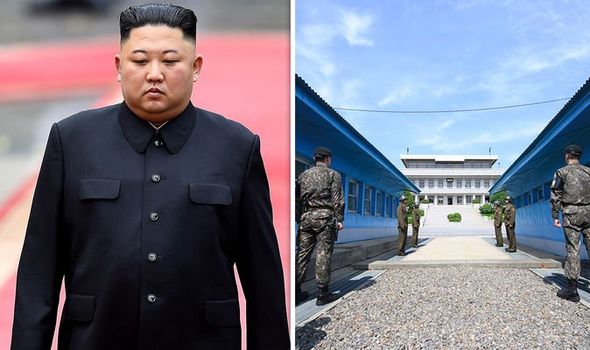 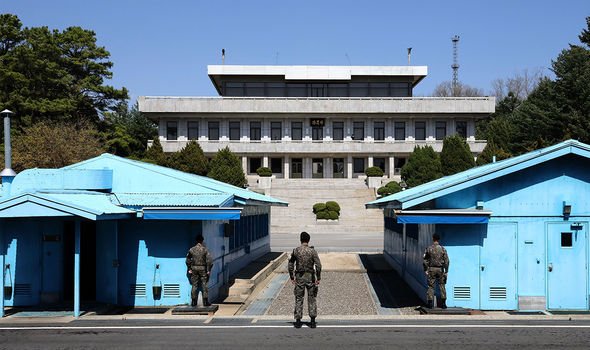 The last incident was as recent as May this year, when a South Korean guard post inside the DMZ was hit by multiple bullets coming from North Korea, prompting South Korea to broadcast a warning and return fire twice.

Before May’s clash, there had been two years of relative peace after a South Korean citizen was arrested for attempting to illegally enter North Korea in August 2018.

According to the reports, a 34-year-old man surnamed Suh drove an SUV through the checkpoint on the South Korean side of the Unification Bridge in Paju, Gyeonggi Province, which leads to the DMZ separating the two Koreas, without undergoing proper inspection. 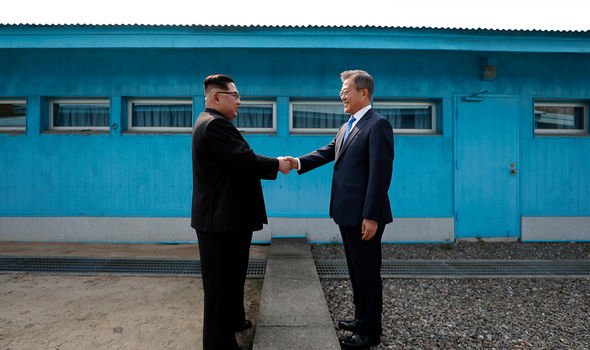 Suh was caught by South Korean troops at the joint security area of Panmunjom, at a reservoir located 6 kilometers away from the bridge.

This was Suh’s second known attempt to enter North Korea.

This week, following North Korea’s decision to blow up a symbolic liaison office near the border which was built to improve ties with the South, Kim Jong-un has sent propaganda leaflets over its southern border, denouncing North Korean defectors and South Korea. 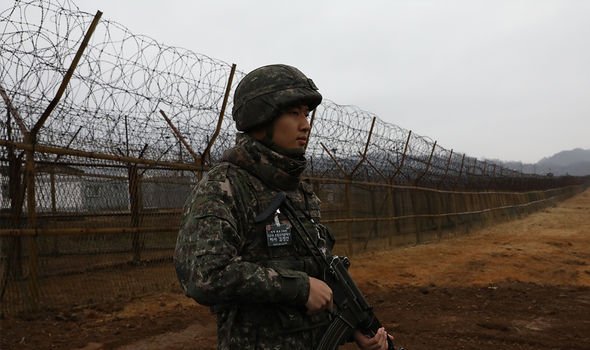 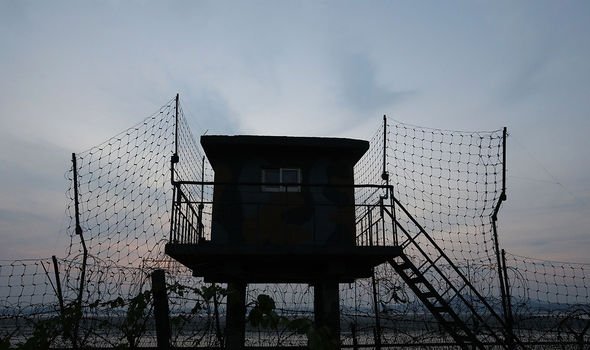 The North’s Korean Central News Agency reported: “The enraged people across the country are actively pushing forward with the preparations for launching a large-scale distribution of leaflets to pour the leaflets of punishment upon those in South Korea who are bereft of even elementary morality.”

The leaflets are piled as high as a mountain, said the state news agency.

“Every action should be met with proper reaction and only when one experiences it oneself, one can feel how offending it is.”