Lagos demonstrators were detained during a banned anti-government rally under the aegis of the #RevolutionNow Movement. 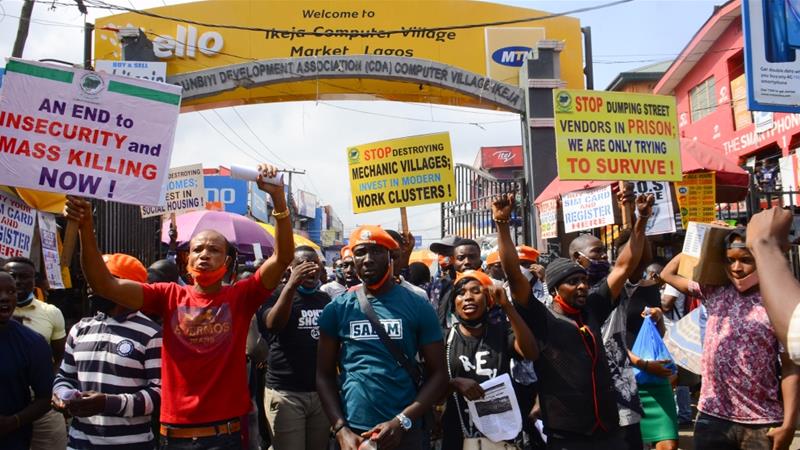 Police in Nigeria’s commercial capital Lagos have freed 25 protesters arrested at a banned anti-government demonstration, a spokesman said on Thursday.

“All the 25 suspects were released last night after being cautioned against unruly and unlawful behaviour by a magistrate court,” Bala Elkana told AFP news agency.

He said the protesters who were arrested on Wednesday in the Ikeja suburb for staging “an unlawful protest without obeying the guidelines on COVID-19 on social distancing” were arraigned before the court.

“After cautioning them, the court ordered their immediate release and we complied. So it was the court that freed them,” the police spokesman said.

The Lagos protesters were among dozens who staged peaceful rallies across Nigeria on Wednesday under the aegis of the #RevolutionNow Movement, formed by prominent pro-democracy campaigners, lawyers and civil society groups.

Police used tear gas to disrupt the rallies across the vast African nation of 200 million people. 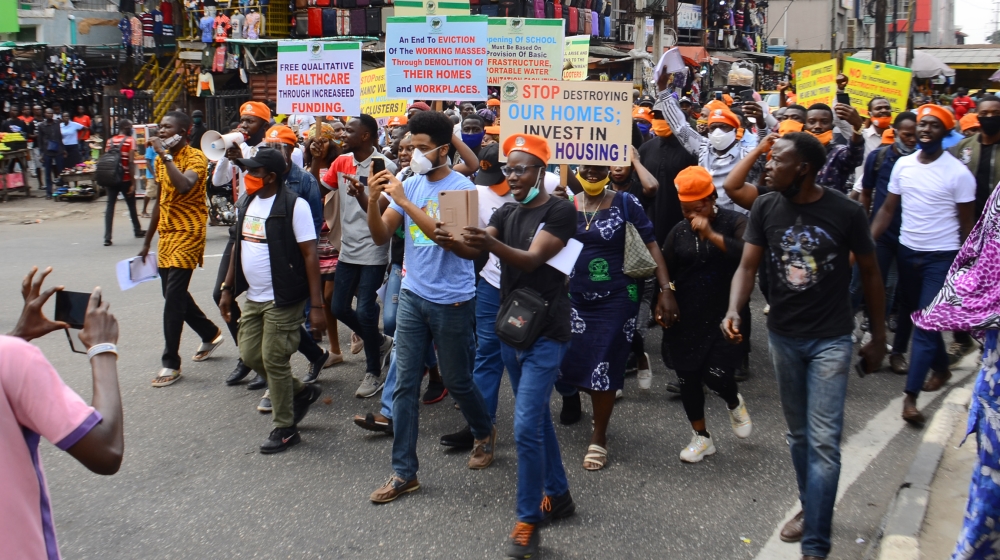 Activists said all 62 protesters arrested in the capital Abuja had been released.

Police said protesters were arrested because of COVID-19 breaches, adding that they were freed after being advised to comply with virus safety measures.

The protest did not go ahead because Sowore was arrested two days earlier, later being charged with treason for calling for a revolution.

The activist regained his freedom only last December.