A TASK force of six US states, including America’s coronavirus epicentre New York, have come together to develop a plan to reopen their economies. 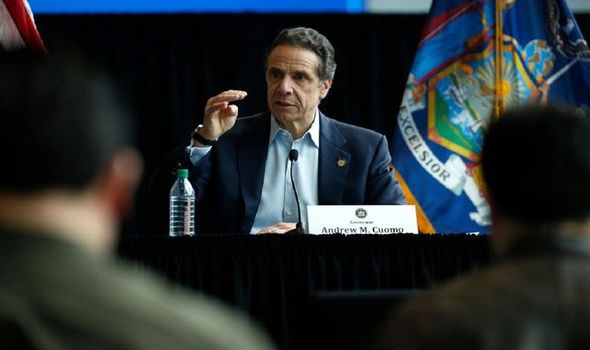 This re-opening will be regional rather than federal, which means it will apply only to these six states, rather than the US as a whole.

As part of the task force, each state will name a public health official and form working groups to come up with a reopening plan.

There was no time frame given for when this plan will roll out or when easing will start to take place, however.

In a press briefing today, Mr Cuomo gave a mixture of good and bad news regarding the coronavirus situation in New York. He also addressed the question of “reopening” the state.

He has said that the curve has continued to flatten in terms of hospitalisations.

But he said that “the terrible news is as terrible as it gets” and the “worst news I’ve had to live with on a personal level.”

This was that 671 new deaths were reported on Sunday – although this figure is down from 758 the day before.

This brings the overall death toll in the city to 10,056. 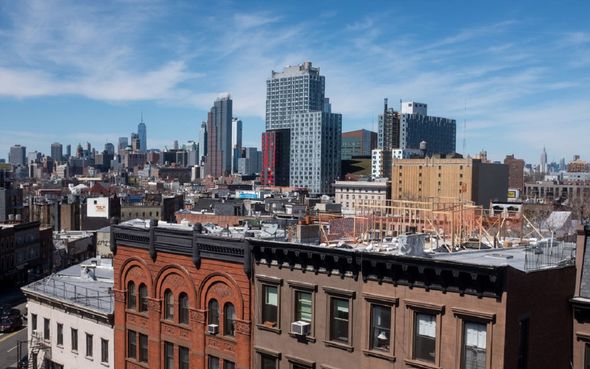 New York is still the hardest hit state in the US in terms of both coronavirus cases – confirmed cases in the city are approaching 200,000 – and deaths.

Mr Cuomo said that the city’s population density was the reason behind the striking numbers.

He stressed that reopening was something that “everybody wants to do yesterday”, including himself. 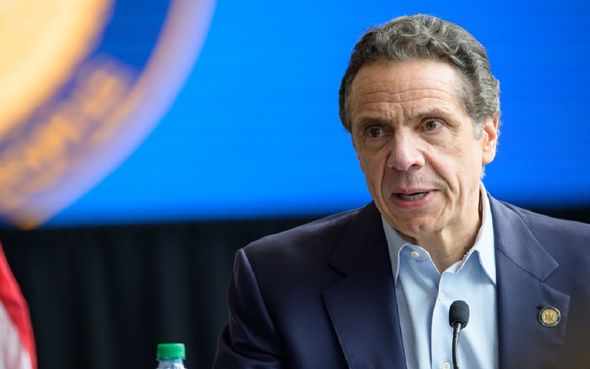 But he added: “We have to understand on the reopening: as much as we have this emotion – we want it to happen now, and we can’t take this anymore, and everyone feels the same – it is a delicate balance.

He also criticised views to the contrary, saying: “So anyone who says to you, “I know what we should do”, yeah, you don’t know, because nobody knows.”

But he did present a step-by-step plan for reopening, suggesting that it is being considered by officials.

Mr Cuomo said that such a reopening would be guided by public health and economic experts, and not politicians.

But Mr Cuomo’s approach to the situation differs starkly with that of US President Donald Trump, who yesterday took to Twitter to state that it is the President’s decision to open up the US economy, and not that of individual state governors.

He wrote: “For the purpose of creating conflict and confusion, some in the Fake News Media are saying that it is the Governors [sic] decision to open up the states, not that of the President of the United States & the Federal Government.

“Let it be fully understood that this is incorrect…” 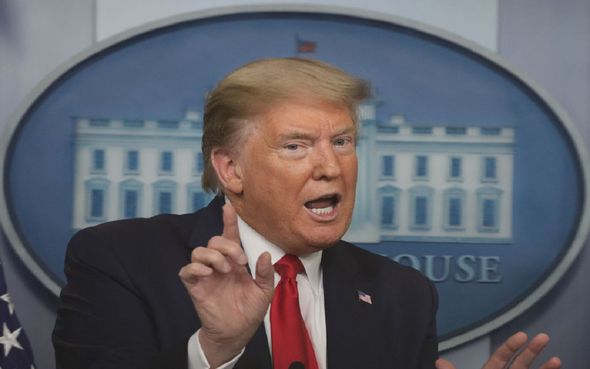 He added that: “A decision made by me, in conjunction with the Governors and input from others, will be made shortly!”

Mr Trump has been outspoken about his desire to reopen the US economy as soon as possible; though US infectious disease expert and health advisor Dr Anthony Fauci recently warned against doing so too early.