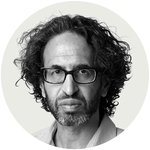 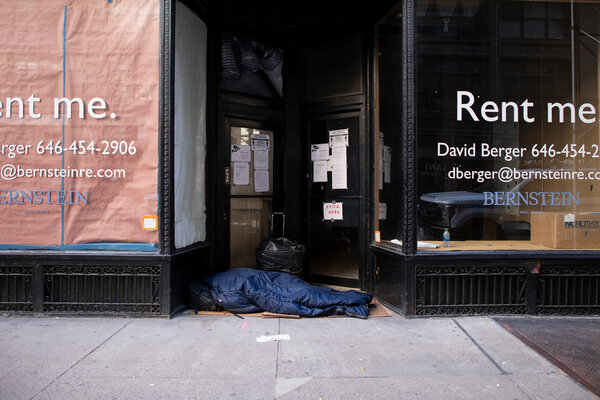 Guidelines by the Centers for Disease Control and Prevention on how cities should deal with homeless people sleeping in the streets during the pandemic are straightforward: If private rooms are not available, “allow people who are living unsheltered or in encampments to remain where they are.”

Clearing encampments, the agency explains, “increases the potential for infectious disease spread” by causing people to “disperse throughout the community and break connections with service providers.”

But in New York City last year, officials went in the other direction: They nearly doubled the number of “cleanups” of places where homeless people were sleeping, which involved removing and discarding belongings.

From March 1 to Dec. 12, the city performed 1,077 cleanups, compared with 543 during the same period in 2019. The statistic was released by the city in response to a Freedom of Information Act request by the Urban Justice Center, a nonprofit whose Safety Net Project helps homeless people.

In response to an email asking why the city increased cleanups in 2020, a spokesman for the City Department of Homeless Services, Isaac McGinn, wrote: “In our city, we don’t allow obstructions of public places or encampments and any time the city encounters, learns of, or receives a report about a condition on the street that needs to be addressed, the city addresses it as quickly as possible, with multiple city agencies responding as appropriate.”

When the city dismantles a street site, it offers outreach services to people living there and tries to persuade them to accept placement in a shelter, Mr. McGinn wrote. With the city’s subways now closed overnight for cleaning as a pandemic precaution, some people who had sought refuge in the transit system have moved to the street.

The city added more than a thousand beds in private rooms in hotels last year to safely accommodate homeless people during the pandemic, but as of December, only people with certain health problems qualify for them. Most homeless people who seek shelter from the city are placed in group shelters or in rooms with roommates, according to the Urban Justice Center.

In the group shelters, nearly 3,000 people have tested positive for Covid-19 and 102 have died of it, the city reported on Wednesday. The city has recorded 172 Covid-19 cases and 12 deaths among people living on the street.

“The city completely disregarded the C.D.C.’s guidance,” said Peter Malvan, an organizer with the Safety Net Project who was once homeless.

Single homeless adults staying in shelters have been eligible for vaccination since mid-January, and the city said Wednesday that more than 3,100 people at shelters — some residents, some staff members — had received at least one vaccine. As of Monday, there were about 18,500 single adults in shelters.