Hudson Institute Senior Fellow Rebeccah Heinrichs warned US president Joe Biden was lacking leverage over Russia and Vladimir Putin ahead of their summit on June 16 in Switzerland. She explained Joe Biden should cancel the summit as the American head of state would be unable to hold Russia accountable in any way for recent cyberattacks on US infrastructure. Ms Heinrichs delivered an ultimatum as she stressed Mr Biden would not be able to gain anything from his face-to-face meeting with Putin so should simply have a phone call with him instead.

Speaking on Fox News, Ms Heinrich was asked her opinions on the upcoming summit which is due to be held later this month.

She said: [He should] cancel the meeting because President Biden has not built up a position of strength going into this meeting.

“He has been relatively muted when it comes to holding the Russian government to account for these attacks which are coming from Russia.

“And another thing to keep in mind is that is it not accurate to think of them as an attack on an individual company, these are attacks against major arteries that affect supply chains in the United States.” 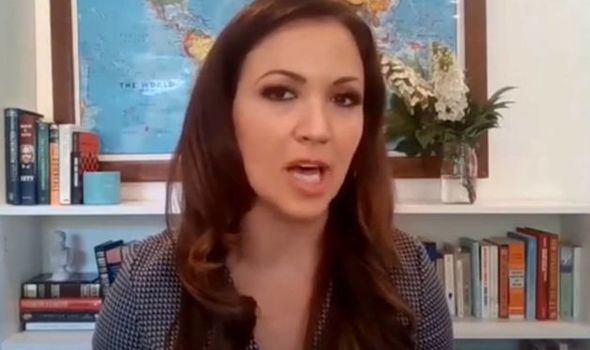 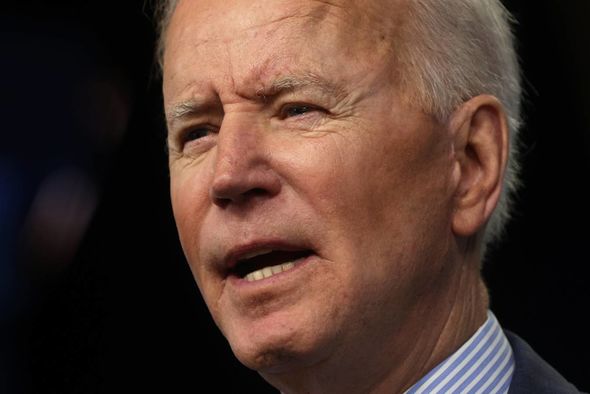 Last month saw a Russian hacker group attack the oil company Colonial Pipeline which provides around half of the US east coast with its petrol and oil.

The ransomware attack caused misery for millions as petrol stations ran out of fuel with many panic buying.

It is not believed the group is linked to the Russian government but Mr Biden has been pressured to hold Russia accountable to bring the group to justice.

Ms Heinrich continued: “And so it really is a matter of national security. 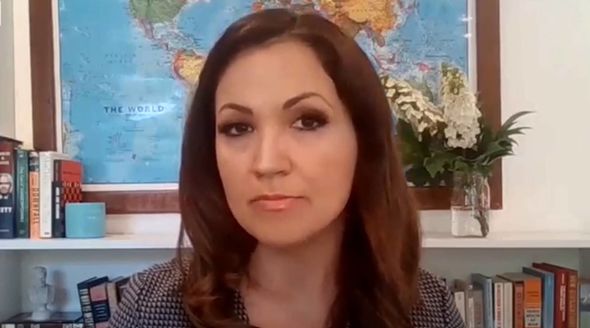 “President Biden has not come back with a tough response against Russia and sow I would not go into a meeting which gives Putin some sense of legitimacy.

“[Putin] gets something out of this meeting and I don’t see any sense at this point.

“If President Biden wants to talk to him he can pick up the phone and make that conversation in private.”

Joe Biden and Vladimir Putin are set to meet face-to-face for the first time since Mr Biden took office in Geneva, Switzerland on June 16. 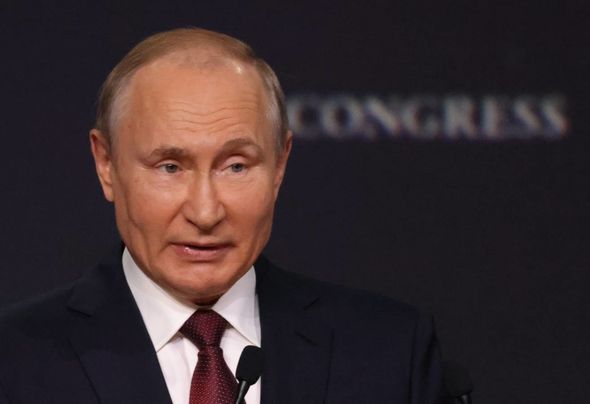 The two sides are set to clash on the recent ransomware cyberattack in the US, Nord Stream 2 and the tensions across the Ukrainian border.

However, Mr Biden stated he would continue to punish smaller businesses involved in the construction through sanctions.

The Nord Stream 2 pipeline has been strongly opposed by the American administration as they fear it will increase European dependency on Russia due to fuel supply.

Russia reported the pipeline is nearly complete with only a few more miles to build.

Should Biden and Putin meet face-to-face and what will anything be resolved between them? Let us know in the comments below.