The claim has been made by Miles Guo, a former Chinese businessman who fled the country after being accused of bribery and other crimes. Appearing on episode 419 of the Bannon WarRoom talk show this week, the businessman said he had spoken to former New York City mayor Rudy Giuliani about the issue of Dr Li-Meng Yan’s mother’s arrest.

Dr Yan, the outspoken scientist, has previously appeared on national television to allege she has evidence to support the fact the virus is man-made.

Appearing a guest in September on Fox News’ Tucker Carlson Tonight show, the virologist alleged: “I can present solid scientific evidence to our audience that this virus, SARS-CoV-2 virus, is actually not from nature.” 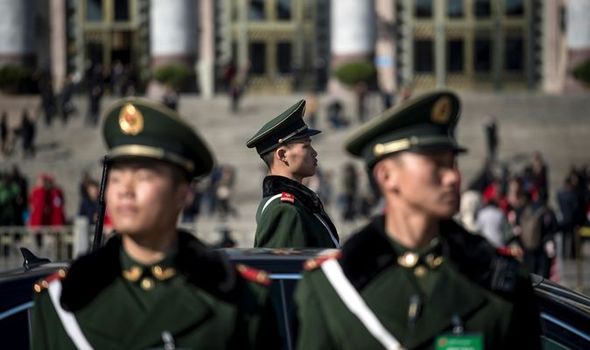 Her claims were first widely reported in July during an interview in which she claimed the Chinese government had ignored her research on the virus.

She told the broadcaster she was one of the first scientists to get involved in researching the virus around the end of December.

However, she fled the country this year and has gone into hiding in the US amid her criticism of the Chinese government’s handling of the coronavirus during the outbreak’s early stages.

READ: Chinese virologist who claimed coronavirus was made in Wuhan lab suspended by Twitter 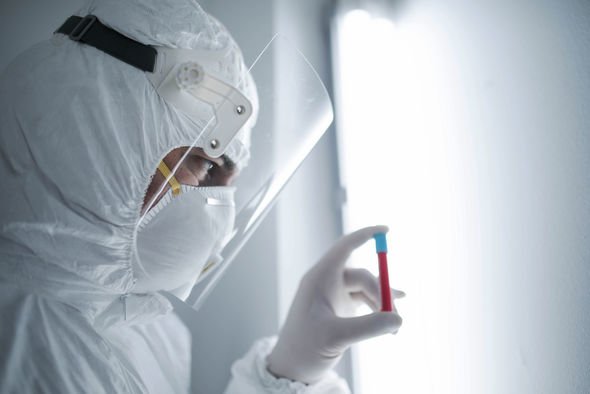 Dr Yan’s claims that COVID-19 is mad-made have been met with scrutiny, including from the University she attended.

The University of Hong Kong said in a press release in July: “While HKU respects freedom of expression, Dr Yan’s past or present opinions and views do not represent those of the University.

“HKU notes that the content of the said news report does not accord with the key facts as we understand them. 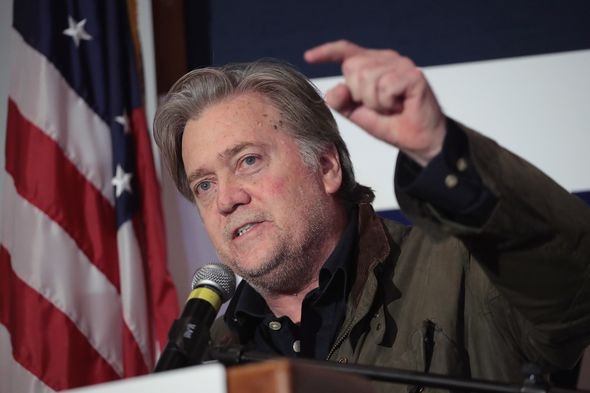 “Specifically, Dr Yan never conducted any research on human-to-human transmission of the novel coronavirus at HKU during December 2019 and January 2020, her central assertion of the said interview.”

The University did, however, confirm Dr Yan had been a post-doctoral fellow at the institution. 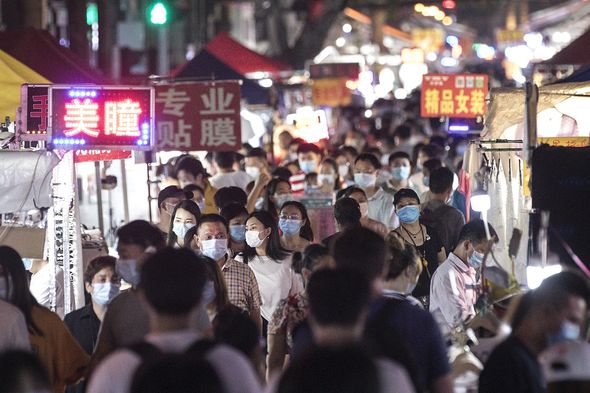 According to Snopes, it was also co-authored by three other researchers who claimed they were affiliated by the anti-China political organisation the Rule of Law Society.

The fact-checking site also refers to the claims made within the report as “erroneous”.

Dr Andrew Preston, a biologist at the University of Bath, has accused the report’s interpretations as “not supported by data” and “reminiscent of a conspiracy theory”. 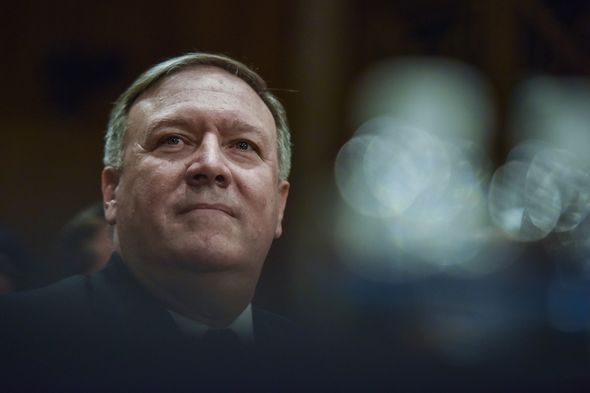 Mike Pompeo, US Secretary of State, has also been regularly critical of Beijing’s handling of the COVID-19 outbreak.

During a visit to the UK earlier this year, Mr Pompeo also claimed Dr Tedros Adhanom Ghebreyesus, head of the World Health Organisation, has been “bought” by the Chinese government.

The WHO said “we strongly reject any ad hominem attacks and unfounded allegations”.