Ireland has been gripped by the mysterious disappearance of a beloved dolphin.

Fungie, a solitary bottlenose, appeared in County Kerry’s Dingle Harbour in 1983 and never left. He quickly became a major tourism draw in the area, and enchanted generations of foreign tourists and Irish visitors alike.

Now he has suddenly vanished. Local boatmen say he has never previously been gone for more than a few hours in 37 years. 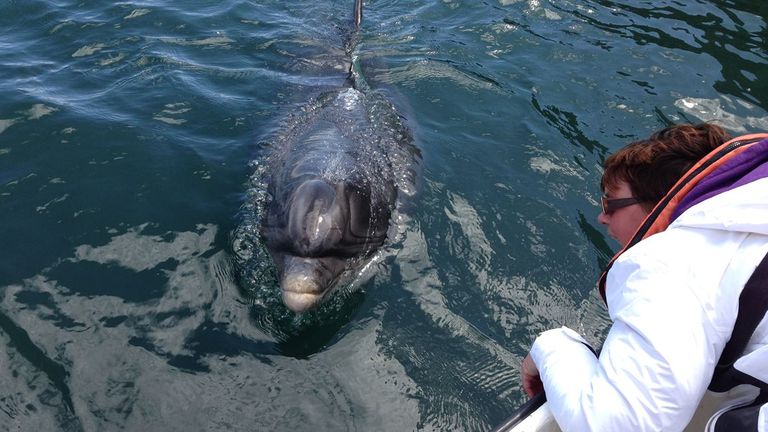 A multi-vessel search involving sonar scanning and scuba divers has been stood down, as the town starts to come to grips with the fact that their prized asset may never return.

“We’re all feeling really sad,” said Nuala Moore, an extreme swimmer who would often find herself alongside the dolphin on her daily dip.

“We’ve been sharing this body of water for 30 years. I grew up swimming with him.”

Ms Moore says the harbour is much quieter without Fungie, and his accompanying boats.

“There’s a sound of screaming laughter when people see him, wild shouts of ‘yay’,” she said.

“In a world where we don’t laugh that easily, anything that stops you in your tracks and forces you to appreciate nature is special. It’s more than just nature.” 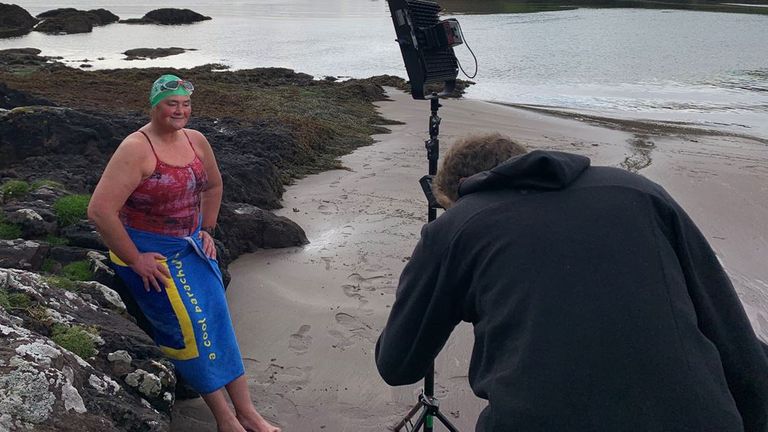 Ms Moore often takes her waterproof camera into the harbour, and says that Fungie was an obliging subject.

“I’ve always noticed that just as I’m about to click he does this little pregnant pause,” she said.

“If you look at pictures on the surface of the water, he has this little moment where he looks at you. So, it is my opinion that he poses for pictures.”

Fungie, named as the world’s oldest solitary dolphin by Guinness World Records, was thought to be in his early or mid-40s.

The life expectancy of wild dolphins is around 50 years, and local marine biologist Dr Kevin Flannery says that time could simply have taken its toll.

“I would say that at this stage, because he hasn’t returned, we’re looking at the age profile,” Dr Flannery said.

“Basically what happens to old dolphins at that stage is that they’re unable to catch their own food and with his age profile, he has possibly died of starvation.”

There are other theories, including Fungie escaping large numbers of other dolphins currently around Dingle, him chasing sprat further out to sea, or even eloping with a partner.

But many in Dingle say that this day was always going to come, and the village has to adapt accordingly. 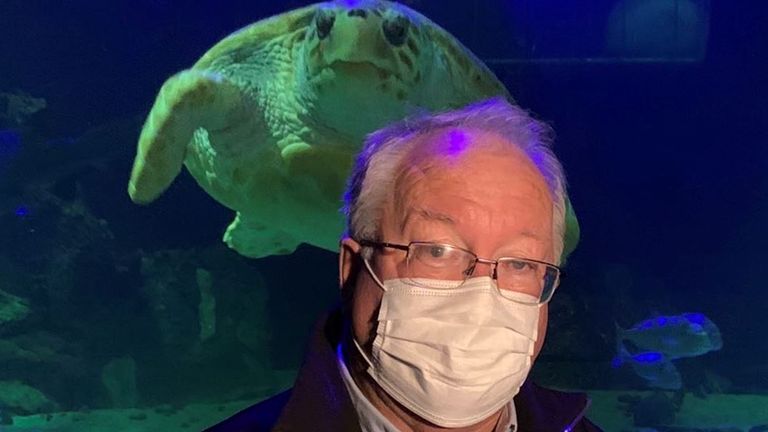 Around a dozen companies offer Fungie sightseeing boat tours, directly employing around 50 people. But the dolphin’s allure has supported many more ancillary jobs in the village.

Mary Ferriter is the global ambassador for Dingle Distillery.

According to her, “Fungie’s part of Dingle has been that he unified so many businesses”.

“People may come to see Fungie, but from that they’ve discovered Dingle,” she said.

Ms Ferriter is optimistic that the beloved mammal could yet return. Dr Flannery is more pragmatic and says it may now be a case of honouring Fungie’s legacy.

“He became a national icon because Irish people could go and visit him, and were guaranteed to see a dolphin, they didn’t have to off to Florida or somewhere,” he added.

“He had that dramatic impact, he made people think differently about the ocean. People realised you didn’t have to harvest the ocean, from simply observing and protecting the wildlife.

“He gave us 37 good years. If he has changed the mindset of people … he has done his job.”