MOSCOW (Reuters) – Russia has told restaurants and bars to make sure customers are seated at least one metre apart, the latest step to try to halt the spread of coronavirus. But some establishments are choosing to temporarily close instead, forcing staff to stay at home. 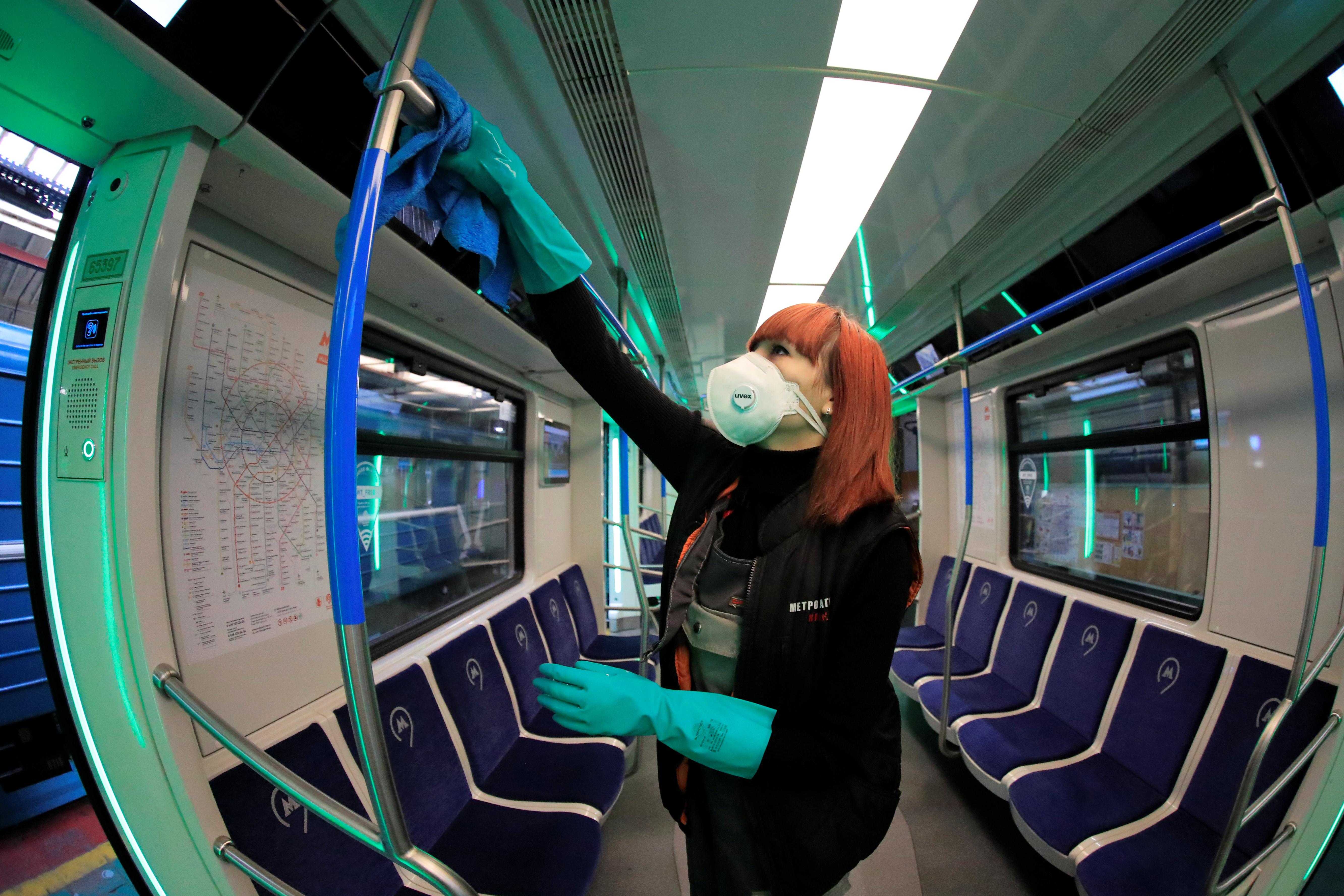 The Russian trade and industry ministry issued the order to restaurants and bars this week, according to a letter seen by Reuters on Wednesday.

It said restaurants and bars also needed to ‘strongly advise clients older than 60 years’ to avoid visiting and to ensure customers washed their hands with soap before making an order.

The Federation of Restaurateurs and Hoteliers said its members’ sales had fallen by up to 90% recently and that some Moscow restaurants were poised to switch to food deliveries instead, suspending in-house operations.

Igor Bukharov, the federation’s head, called the situation an emergency in a letter to Prime Minister Mikhail Mishustin in which he asked the government to support the sector.

If things continue as they are it could fuel unemployment and reduce average real incomes, something President Vladimir Putin has said he wants to increase as a priority.

There are 130,000 eateries in Russia, 12,000 of which are in Moscow, according to Sergei Mironov, Bukharov’s deputy and a restaurant founder himself.

“It’s not possible to just close and then reopen a restaurant. Rotten food, rent, salaries – this all simply means they will shut down,” he said.

Over 1.3 million people, or around 2% of Russia’s total workforce, work in hotels, restaurants, beauty or sports facilities, according to Renaissance Capital and the state statistics service.

Further and stricter quarantine measures would trigger a spike in the jobless rate, cut incomes and lead to a harsher economic slowdown, said Sofia Donets, chief economist at RenCap.

Darya Ezhova, a fitness instructor from Moscow, has already seen a three-fold drop in personal workout classes in the past few days.

“Everyone has mortgages or needs to rent a place. I’m afraid that if everything shuts down in April, there will be no salary in May. I have some money set aside, but I’ll may need to borrow from my mother,” she said.

Russia has 147 confirmed coronavirus cases, most of them in Moscow.