The melting of the world’s mountain glaciers could be releasing damaging carbon emissions into the atmosphere and accelerating climate change, researchers have said.

The process has been measured in 57 rivers in six mountain ranges across the world in Austria, Ecuador, France, New Zealand, Norway and the US. 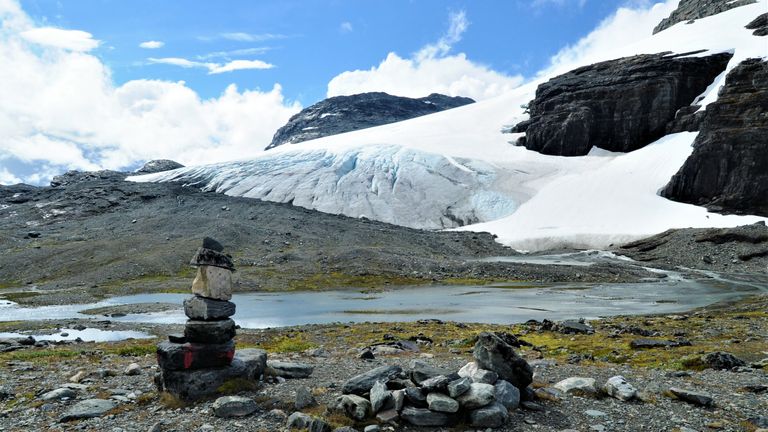 The melting of mountain glaciers continues to accelerate at an unprecedented rate, with climate change predicted to drive continued ice loss.

As global warming speeds up the loss of glaciers, downstream rivers have warmer temperatures and are less prone to sediment movement and variable water flow.

The researchers, led by the University of Leeds, said this is creating favourable conditions for fungi to thrive.

The fungi living in the rivers then break down organic matter such as plant leaves and wood, eventually leading to the release of carbon dioxide into the air.

It is the first time a link has been established between glacier-fed mountain rivers and higher rates of plant material decomposition, which is a major process in the global carbon cycle.

Lead author of the study, Sarah Fell of Leeds’ School of Geography and [email protected], said: “We found increases in the rate of organic matter decomposition in mountain rivers, which can then be expected to lead to more carbon release to the atmosphere. 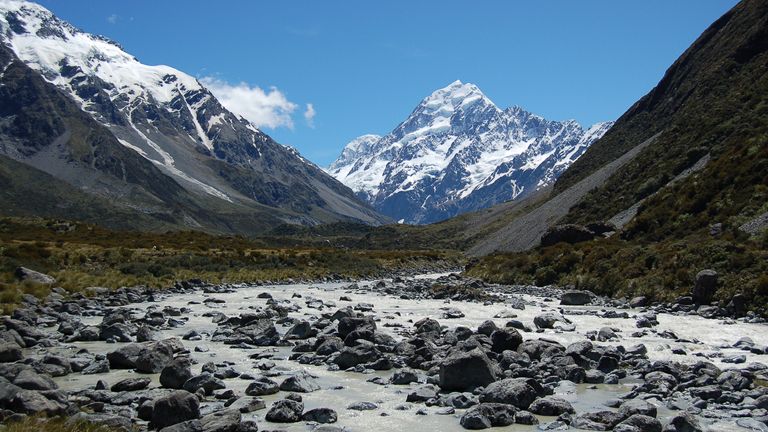 “This is an unexpected form of climate feedback, whereby warming drives glacier loss, which in turn rapidly recycles carbon in rivers before it is returned to the atmosphere.”

As part of the research, teams used canvas fabric strips to mimic plant materials that accumulate naturally in rivers.

The fabric was left in the rivers for about a month and then tested to see how easily they could be ripped.

The strips ripped more easily as aquatic fungi colonised them, showing that decomposition of the carbon molecules happened more quickly in rivers which were warmer because they had less water flowing from glaciers.

The findings were mostly funded by the Natural Environment Research Council and have been published in Nature Climate Change journal.