The ruling by the Court of Arbitration for Sport clears team to play in group stage of the Champions League next season. 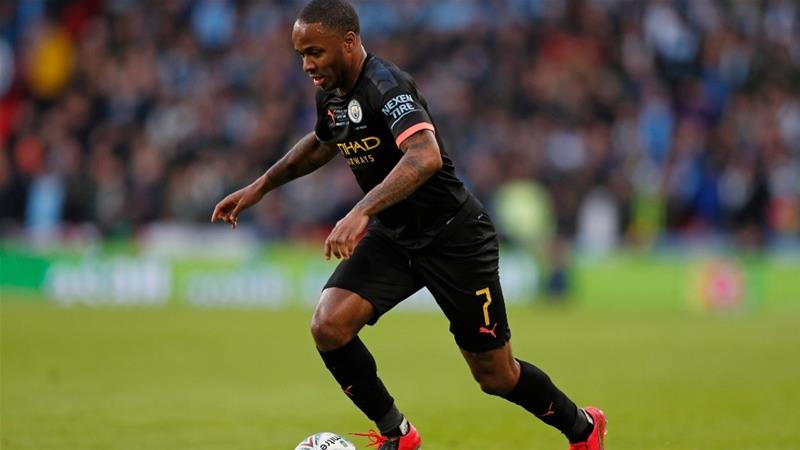 The Court of Arbitration for Sport on Monday upheld City’s appeal against a ban by European football’s governing body, UEFA, but imposed a fine of 10 million euros ($11.3m) for failing to cooperate with investigators.

The urgent ruling by three judges came one month after a three-day hearing held by video link between Switzerland and England. A full verdict detailing the evidence, expert witness testimony and the judges’ reasons are unlikely to be published for at least several weeks.

“The club welcomes the implications of today’s ruling as a validation of the club’s position and the body of evidence that it was able to present,” City, owned by Abu Dhabi’s royal family, said in a statement.

The verdict clears the team coached by Pep Guardiola to play in the group stage of the Champions League, European football’s top club competition, next season. The case does not affect City’s place in this season’s competition, which resumes next month.

City’s win guarantees tens of millions of dollars in UEFA prize money next season. It also protects against players leaving to seek Champions League action with another club. 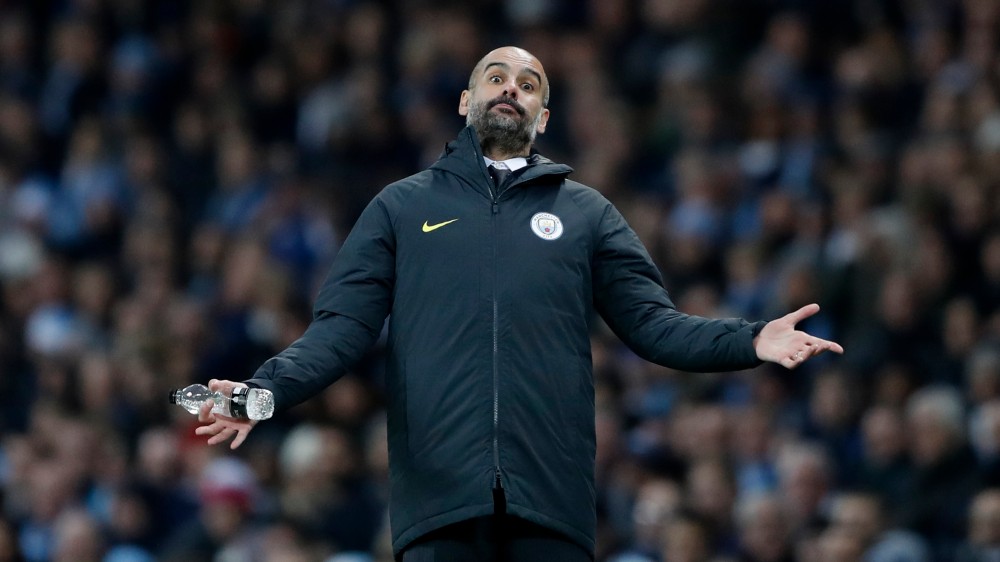 City were handed the ban and fined 30 million euros ($34m) by UEFA in February for “serious breaches” of rules monitoring club finances and failing to cooperate with investigators. The allegations included that the club misled UEFA over several years to meet financial integrity rules – known as Financial Fair Play – required to enter European club competitions.

City denied wrongdoing, and said it had “irrefutable evidence” the claims were not true.

UEFA-appointed investigators opened a case after leaked club emails and documents from City officials were published by German magazine Der Spiegel in November 2018. They were likely obtained by a hacker from Portugal.

The published evidence appeared to show City deceived UEFA by overstating sponsorship deals from 2012-16 and hid the source of revenue linked to state-backed companies in Abu Dhabi.

City never disputed the documents were authentic, but argued the evidence was stolen and reported out of context.

UEFA had previously signed off on City’s submitted accounts since 2014. That year, UEFA fined City 20 million euros ($22.6m) of its Champions League prize money in a first wave of assessments of European clubs’ finances.