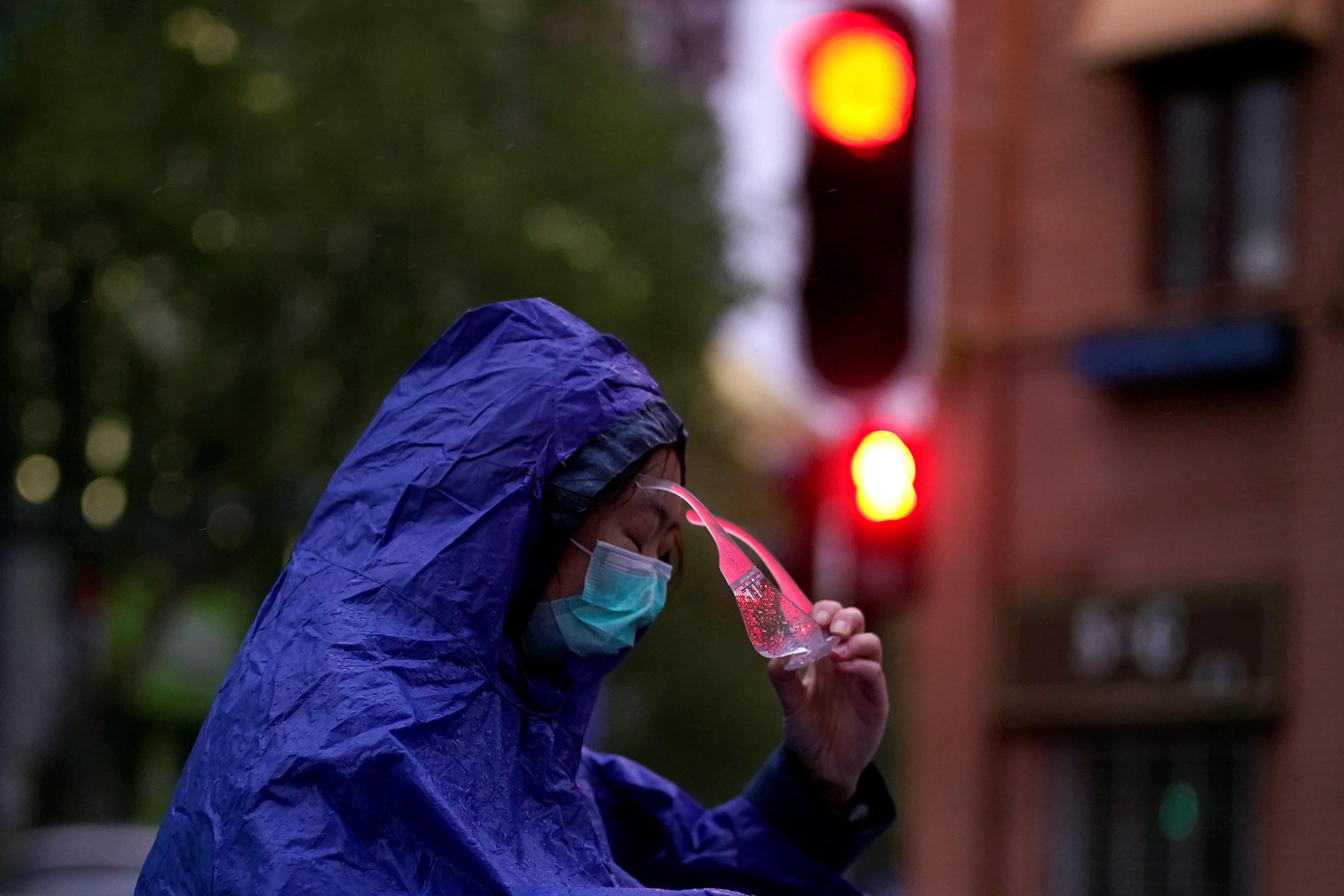 BEIJING (Reuters) – China on Saturday reported a rise in new coronavirus cases, as authorities try to head off a second wave of COVID-19, particularly from imported and asymptomatic infections, as city and travel restrictions are lifted.

The National Health Commission said 46 new cases were reported on Friday, including 42 involving travellers from overseas, up from 42 cases a day earlier.

The commission said in a statement that 34 new asymptomatic coronavirus cases were reported, down from 47 the previous day.

Severe travel and transit restrictions imposed since January have helped bring the number of new infections down sharply from the height of the epidemic in February. But policymakers fear a second wave triggered by people entering the country from overseas or asymptomatic patients.

The northeastern Heilongjiang province has reported a spike in new cases recently due to Chinese nationals entering the province from Russia, where there has been a surge of new coronavirus cases.

Heilongjiang’s health authority said on Saturday the province had 22 new imported cases on Friday – all Chinese nationals coming from Russia, and one new local case in the province, in the provincial capital Harbin.

Hubei province reported no new cases for the seventh day in a row.

The virus, which first broke out in the Chinese city of Wuhan – the capital of Hubei, in late 2019, has since spread around the world infecting more than 1.56 million people and killing more than 95,000.