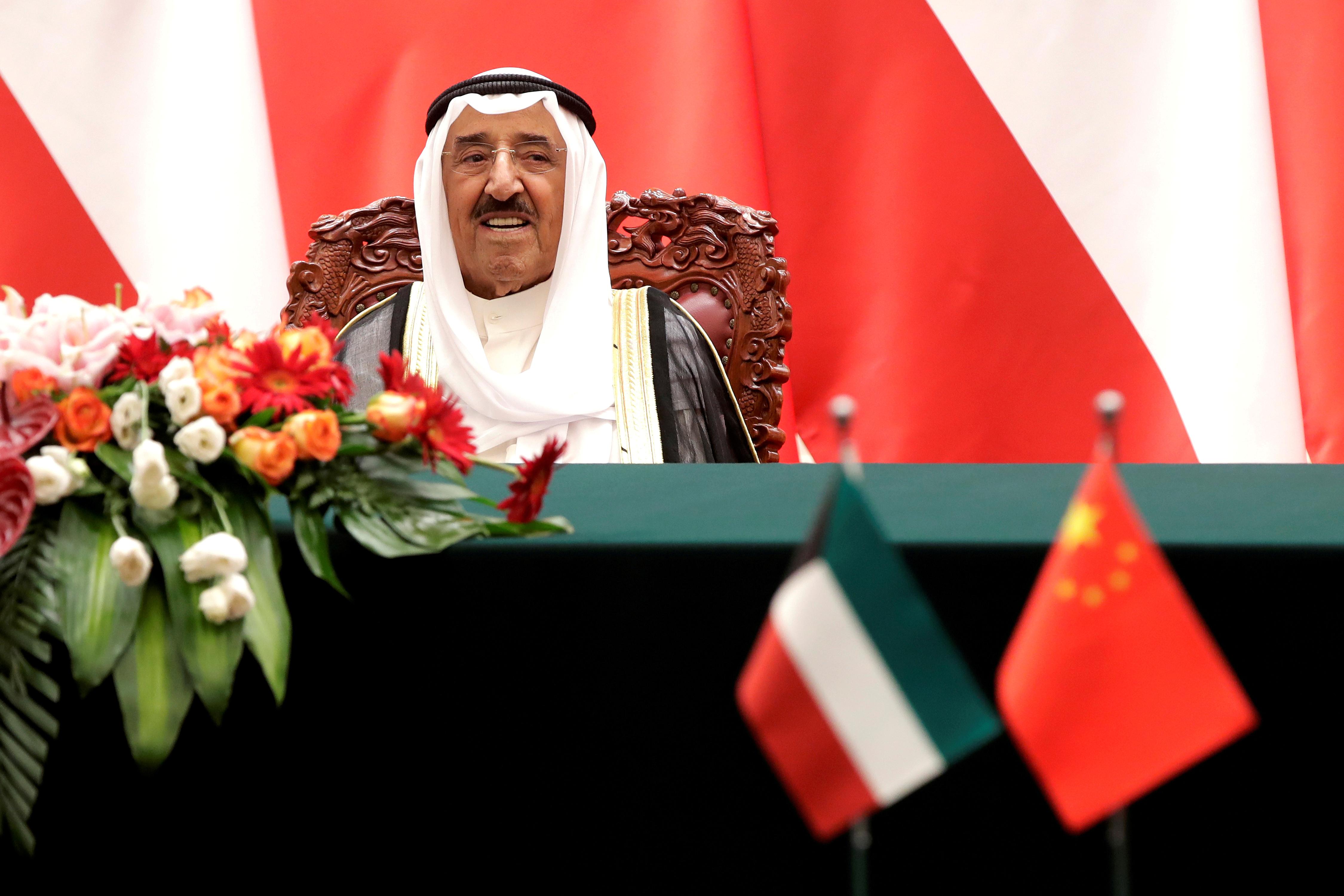 CAIRO (Reuters) – Kuwait’s prime minister assured the cabinet on Monday of the 91-year-old emir’s health which he said had remarkably improved, Kuwait’s Council of Ministers said in a tweet.

(This story has been refiled to correct time reference in lede to Monday, not Tuesday)