The country’s military also put in place a state of emergency lasting one year and said a general election would be held after this period. The coup follows November’s election, in which the country’s National League for Democracy (NLD) party won with 83 percent of the votes. The military has contested the result.

Responding to the coup yesterday, Mr Biden called it a “direct assault on the country’s transition to democracy and the rule of law”.

He said in a statement: “In a democracy, force should never seek to overrule the will of the people or attempt to erase the outcome of a credible election.

“We will work with our partners throughout the region and the world to support the restoration of democracy and the rule of law, as well as to hold accountable those responsible for overturning Burma’s democratic transition.” 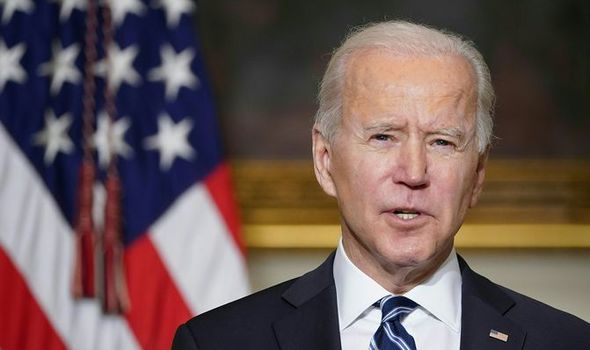 Mr Biden also suggested sanctions on Myanmar would be forthcoming, stating the US would be taking an “immediate review of our sanction laws and authorities” regarding the Asian nation.

The US has had sanctions placed on Myanmar in the past, but these were removed over the past ten years due to the country’s attempts at democratic reforms. 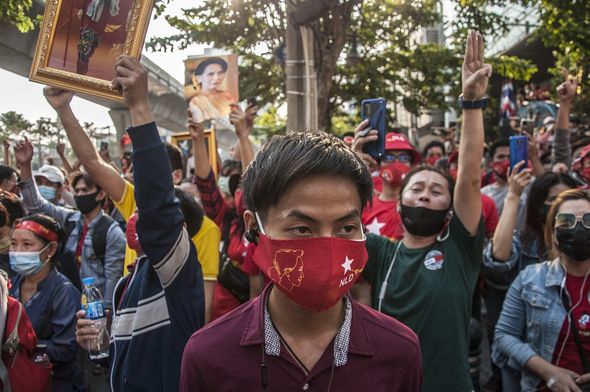 Ms Psaki said the US “will take action against those responsible if these steps are not reversed”.

She also called for the release of Myanmar’s State Counsellor Aung San Suu Kyi, who was detained alongside other NLD party officials in the coup.

Today was supposed to be the first day of a new parliamentary session in Myanmar. 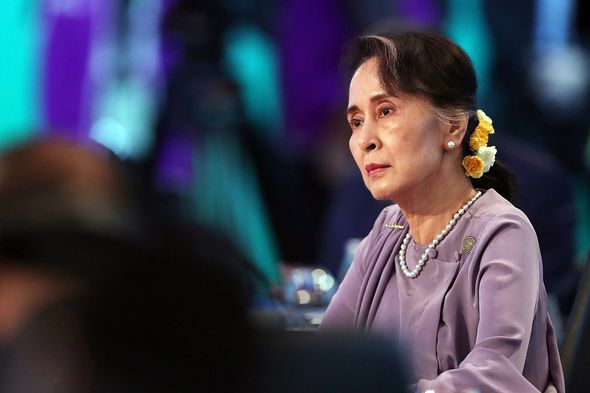 Meanwhile, the United Nations has voiced concern that the military coup will worsen conditions for Myanmar’s Rohingya Muslim population.

The treatment of this community by Myanmar’s military has in the past been described by the UN as a “textbook example of ethnic cleansing”.

According to the BBC, the Rohingya people have been fleeing Myanmar for years due to ‘alleged abuses by the security forces’. 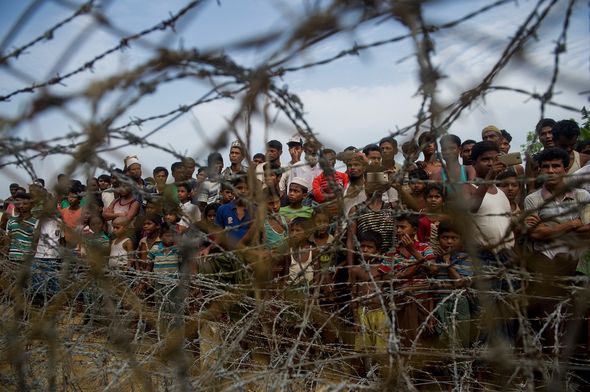 Further unrest broke out in 2017 and attacks on the community allegedly left “at least 6,700” Rohingya people, including young children, dead in the month that followed, according to reports.

UN spokesman Stephane Dujarric said of the recent military takeover: “Our fear is that the events may make the situation worse for them.”

He added there are around 600,000 Rohingya Muslims in Myanmar’s Rakhine State currently, and many have “extremely limited access to basic health and education services”.