Joe Biden will become the 46th US President next year, thanks to a conclusive victory in voting booths across the country last month. He stormed to victory with more than 80 million ballots, besting every popular vote record set in the country’s relatively short constitutional history. Donald Trump now has a few short weeks to accomplish what he wants with the remainder of his presidency, alongside attempting to delegitimise his rival.

When does Joe Biden become President?

Unlike some elections, a new US President does not take office immediately.

New presidents have a two-month wait before they enter the White House, during which time their transition team will set up the incoming administration.

Much like Mr Trump and his predecessors, Mr Biden will assume the presidency on January 20. 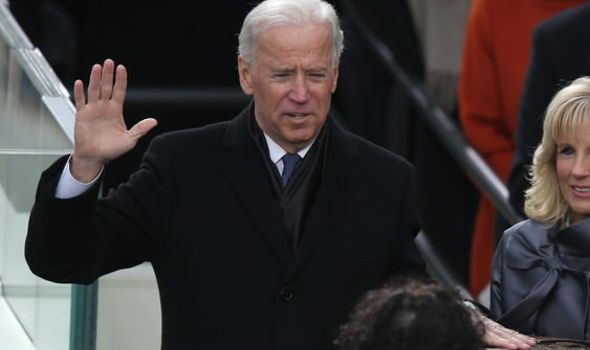 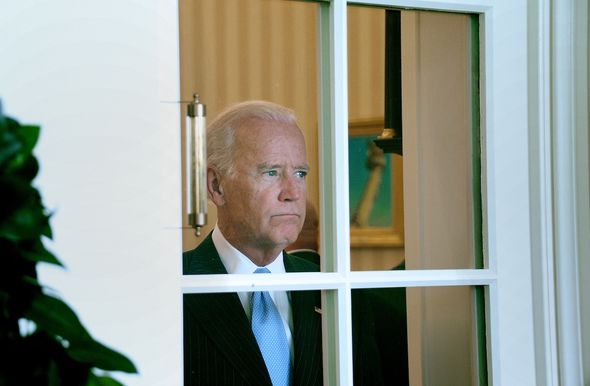 Mr Biden’s transition team will continue work right up to the wire to make the process as smooth as possible.

But it wasn’t always this simple, as the transition period – the time which separates election and Inauguration Day – was originally much longer.

Presidents once had to wait until March 4 following the November elections to take a seat in the Oval Office.

Speaking to Live Science, Jim Bendat, an author and expert on US inaugural history, said President-elects once had to navigate a much longer trip to the White House. 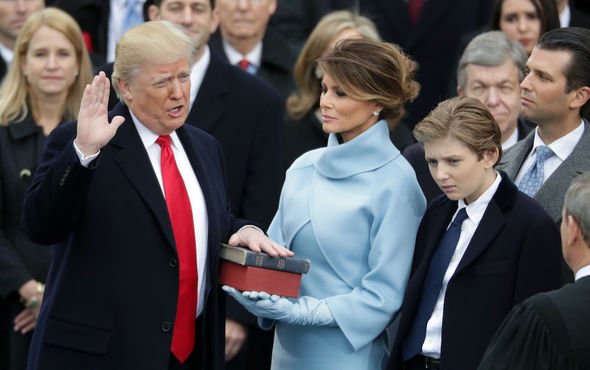 He told the publication in 2017 politicians at the inception of the United States would have faced several logistical obstacles.

Mr Bendat said: “Back in the early days of the country, it took a long time to travel, particularly from the West Coast to Washington, DC.

“So they needed a long period of time between the election and swearing-in of the president to get everything in order.”

Congress and the Senate ultimately opted to modify the constitution and change the date when the lengthy transition posed issues of its own. 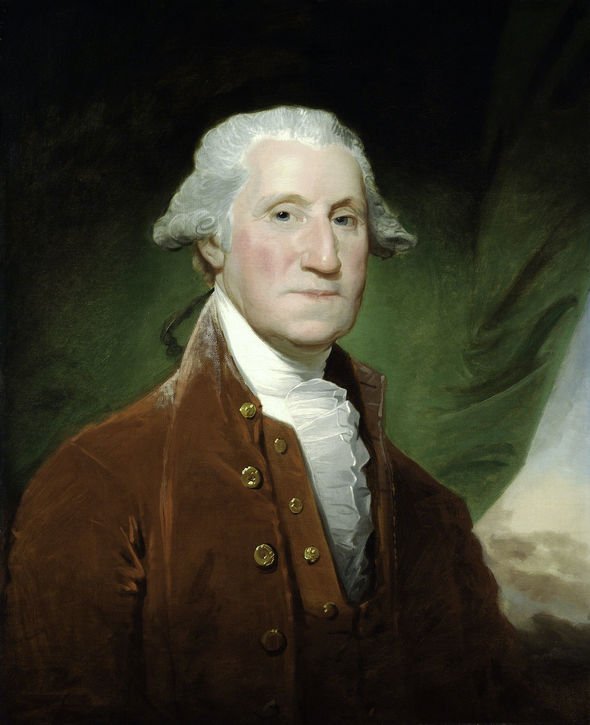 Following a long period of incoordination during the transition from the Hoover to Roosevelt administrations, they changed it to January 20.

Mr Bendat explained: “There was a debate on when to change it, because it was decided pretty universally that four months was too long to wait.

“The Senate originally wanted to change it to January 15, and the House of Representatives suggested January 24, and January 20 was reached as a compromise.”

Now, Presidents-Elect have a much shorter transition to navigate, which allows them enough time to set up their administration.

Mr Biden has surged ahead with his plans, installing people in a raft of critical positions.

Experts have hailed his picks, many of whom are career politicians with a wealth of experience.

Mr Trump’s immediate picks included people without experience in the federal government such as Reince Priebus and Rex Tillerson – who became his chief of staff and Secretary of State respectively.

Mr Biden, on the other hand, has chosen Ron Klain, a Washington insider who has spent his career serving on the West Wing under several administrations.