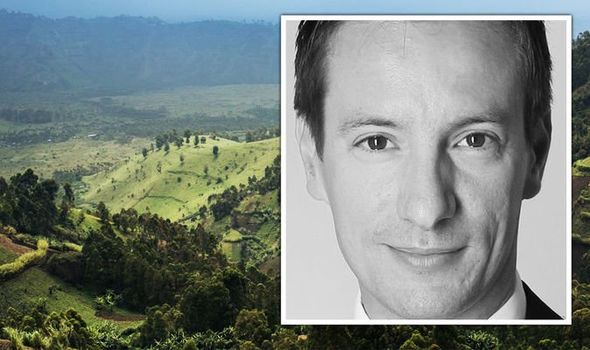 Luca Attanasio was travelling in a convoy near the town of Kanyamahoro shortly after 10am this morning (8am GMT) when hijackers attempted to kidnap some members, the Virunga National Park told Reuters. He was among two killed in the attack. Park rangers intervened to resuce the parties involved but sadly Mr Attanasio died.

Many armed groups operate in and around Virunga, which lies along Congo’s borders with Rwanda and Uganda, and they have repeatedly attacked Virunga rangers.

A military policeman travelling with him was also killed, the Italian foreign ministry said in a statement on Monday.

Italalian politician Antonio Tajani said he was saying prayers for the victims.

He tweeted: “A UN convoy attacked in #Congo. 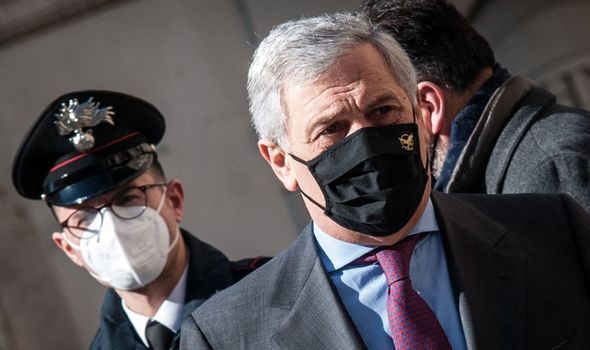 “Our ambassador Luca Attanasio and a carabiniere died.

“State men at the service of peace and cooperation in the African country.”

He said the two men’s sacrifice “is not in vain” and added: “Peace will win over terrorism.”