TEL AVIV (Reuters) – Israel’s defense ministry plans to use software that analyses data gathered from mobile phones – produced, according to Israeli media, by the spyware firm NSO – to help locate likely carriers of the coronavirus in order to test them. 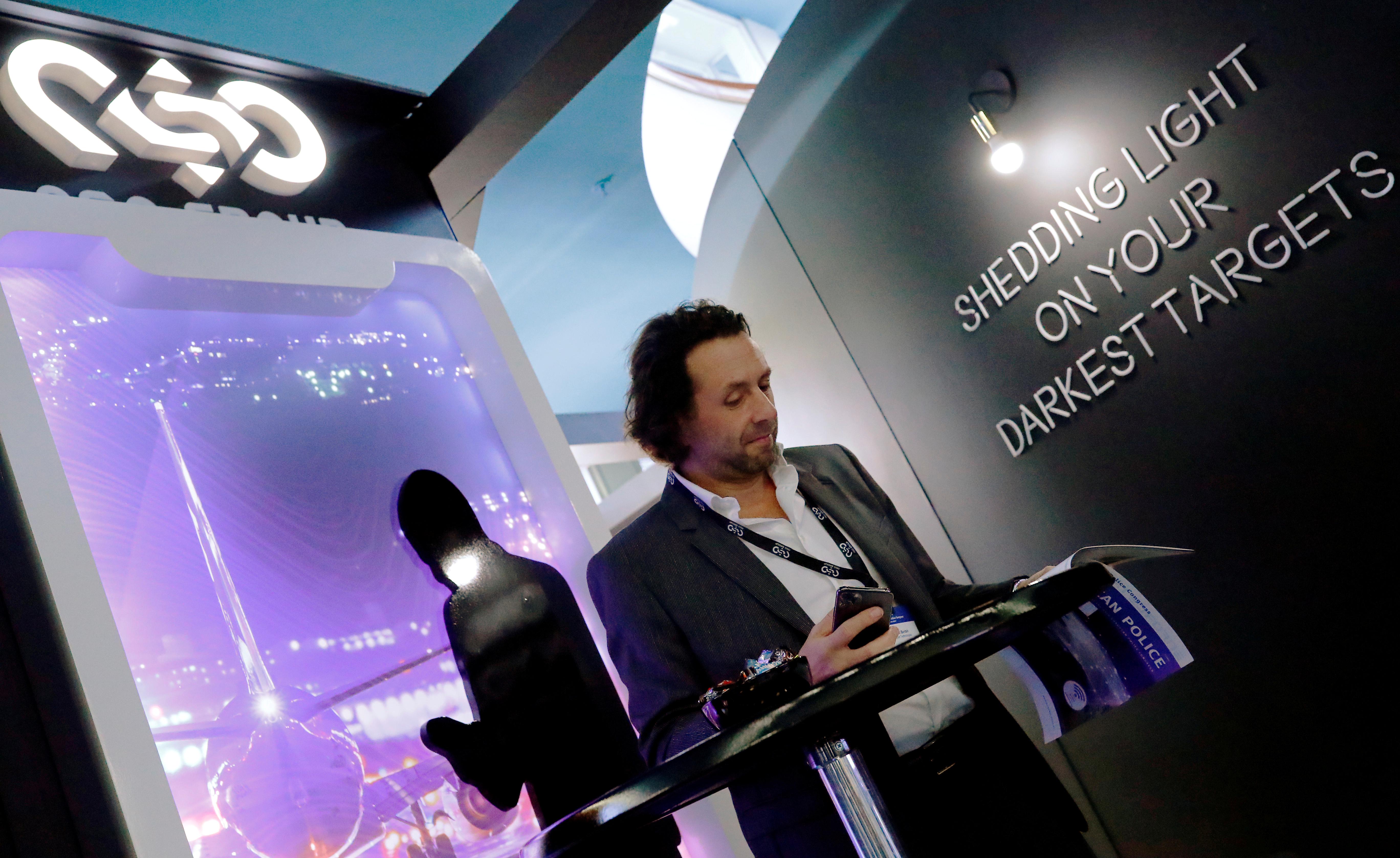 Defense Minister Naftali Bennett told reporters that the “coronameter” would need approval from the cabinet – likely to be given – as well as an assessment of privacy issues from the attorney general, who has the power to block it. But it could be operational within 48 hours of getting the go-ahead.

Israel already tests around 5,000 people a day for the new virus, which can cause respiratory failure but also be present for several days without causing symptoms, and imposes strict quarantine on those found to have it.

It hopes soon to double the number of tests. To help it decide who to test, it is using military-level surveillance to tracks civilians’ movements – prompting complaints about invasion of privacy from rights groups.

So far, Israel has recorded 4,347 cases of the virus, and 15 deaths. As of Monday, Prime Minister Benjamin Netanyahu was self-isolating after a parliamentary aide tested positive for the virus.

Bennett said the cellphone tracking and geolocation data currently being used were no longer effective in finding the most likely carriers.

According to Israeli media, the system assigns a rating of 1 to 10 to the likelihood that a person is carrying the virus. This is updated in real time and could, for example, jump if someone visits a grocery store where carriers have been identified.

Israeli media said the software had been developed in cooperation with NSO.

NSO declined to comment and Bennett said he would not “announce who and what, because there are also complex elements in this context”.

The FBI is investigating NSO on suspicion of hacking U.S. residents and companies and gathering intelligence on governments, as reported by Reuters in January.

Facebook’s WhatsApp sued NSO in October after finding evidence that it had abused a flaw in the popular chat program to remotely hijack hundreds of smartphones.

Bennett said that, while not perfect, the new software was the best option available to find likely carriers.

“All that is needed is to pour in the testing information, to link up the cellular tracking which we are making use of anyway, today, in the epidemiological tests.”

A source close to the matter said NSO’s first civilian product was being tested by about 15 governments around the world for use by health regulators.