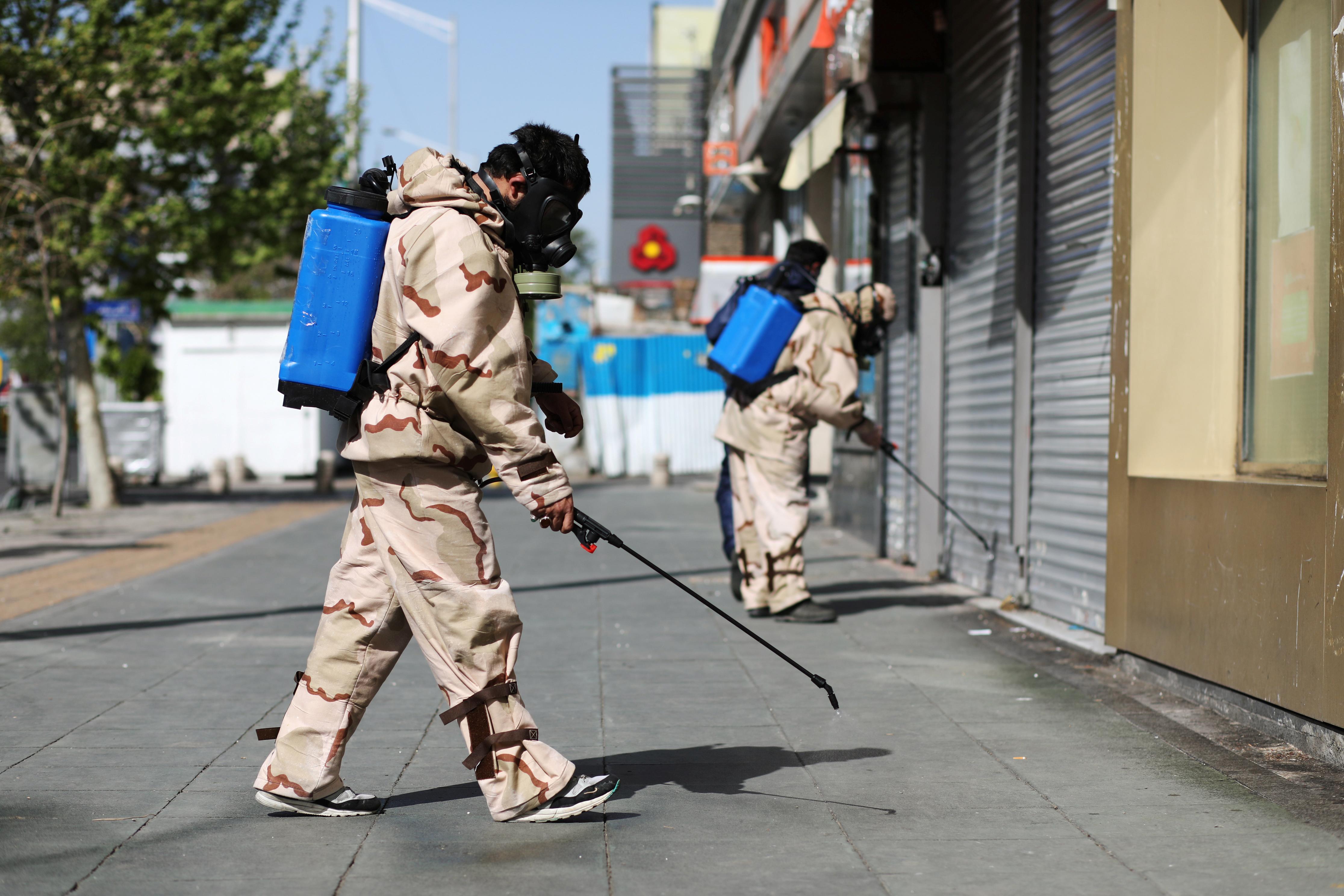 DUBAI (Reuters) – Iran will never ask the United States for help in the fight against the new coronavirus, Foreign Ministry spokesman Abbas Mousavi said on Monday.

Iran’s Supreme Leader Ayatollah Ali Khamenei has rejected offers from Washington’s for humanitarian assistance to Iran, the Middle Eastern country so far most affected by the coronavirus, with 3,603 deaths and 58,226 people infected.

“Iran has never asked and will not ask America to help Tehran in its fight against the outbreak … But America should lift all its illegal unilateral sanctions on Iran,” Mousavi said in a televised news conference.

Tensions between the two countries have been running high since 2018, when U.S. President Donald Trump quit a 2015 agreement that lifted sanctions on Iran in return for curbs to its nuclear programme. Washington reimposed sanctions which have crippled the Iranian economy.

Iranian authorities say U.S. sanctions have hampered their efforts to curb the outbreak, urging other countries and the United Nations to call on the United States to lift them.

“They (the U.S.) are trying to force Tehran to accept negotiations with America,” Mousavi said.

Trump says the nuclear deal was not strong enough and wants to apply “maximum pressure” on Iran to accept tougher curbs to its nuclear programme, halt its ballistic missile work and end its support for proxy forces in the Middle East. Iran has long said it will not negotiate unless Washington lifts sanctions.