Iran’s Revolutionary Guard claimed it was ‘the first time in the world’ that such an exercise had been carried out. 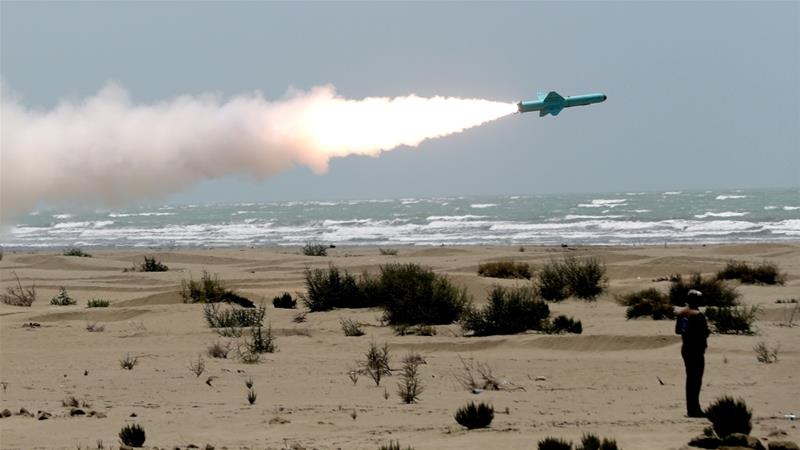 Iran’s elite Revolutionary Guard said it launched ballistic missiles from “the depths of the Earth” on Wednesday during the last day of military exercises near sensitive Gulf waters.

A video posted online by a news agency linked to Iran’s state TV showed clouds of dust before the missiles streaked into the sky.

The Islamic Revolutionary Guard Corps (IRGC) said in a statement it was “the first time in the world” that such an exercise had been carried out.

It hailed “the successful launch of ballistic missiles from the depths of the Earth in a completely camouflaged way” as an “important achievement that could pose serious challenges to enemy intelligence organisations”.

“These launches were carried out without the platform and usual equipment,” IRGC aerospace chief Brigadier-General Amirali Hajizadeh said on state television.

“The buried missiles suddenly tear through the ground and hit their targets with precision,” he said, adding again this happened “for the first time in the world”.

The launches came a day after the Guard struck a mock-up of a US aircraft carrier with volleys of missiles near the Strait of Hormuz, a vital shipping lane for one-fifth of world oil output.

The military drill comes at a time of high tension between Tehran and Washington.

The US military said the manoeuvres caused two bases with American troops in the region to go on heightened alert and said Tehran’s missile launches were irresponsible.

There have been periodic confrontations in the Gulf in recent years between the IRGC and the US military, which has accused Iran’s navy of sending fast-attack boats to harass American warships as they pass the Strait of Hormuz.

The sworn enemies have come to the brink of direct confrontation twice since June 2019, when Iran shot down a US drone in the Gulf.

Their animosity deepened after Iran’s most prominent general, Qassem Soleimani, was killed in a US drone strike near Baghdad airport in January.

Tehran, which opposes the presence of US and other Western navies in the Gulf, holds annual naval war games in phases in the strategic waterway, the conduit for some 30 percent of all crude and other oil products traded by sea. 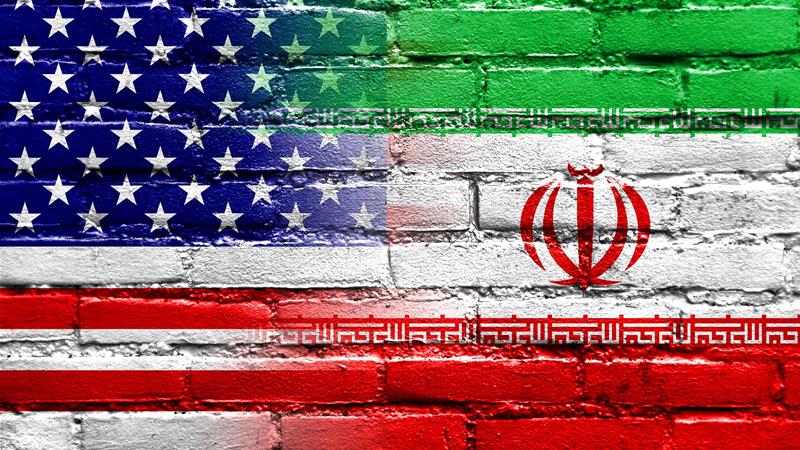