MADRID (Reuters) – For Susana Cristo and other parents of autistic children, Spain’s strict coronavirus lockdown is proving especially harrowing and has led to insults, harassment and even fines. 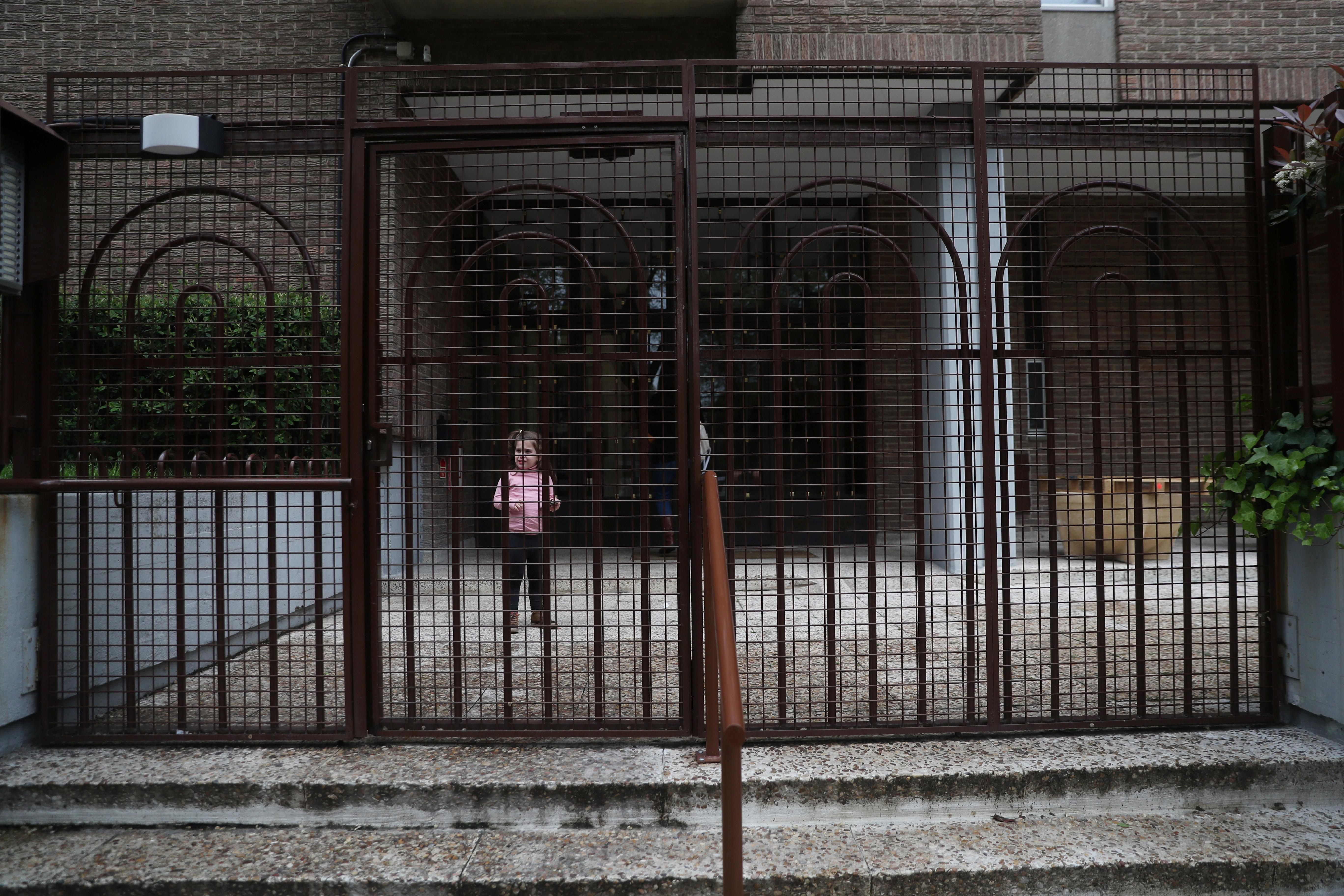 Unlike most Spaniards right now, autistic people are legally entitled to go for walks, but the government only specified this a week after declaring its state of emergency, and both police and civilians are often unaware of the situation.

“The neighbours in the surrounding tower blocks insult us, take photos,” said Cristo, 36, describing the times she and four-year-old Olivia have ventured into the garden of their apartment building in Madrid. “One even called the police.”

Physical stimulus is vital for the wellbeing and cognitive development of people with autism, who struggle to grasp symbolic and imaginary concepts.

“It’s very difficult because autism is an invisible disability,” said Beatriz Garcia, communications technician for Spain’s Autism Confederation. “People don’t think you could be walking around for health reasons.”

Over a month into one of Europe’s strictest quarantines, Spain started easing its near-total shutdown on Monday for businesses as the pace of new infections slowed, but tough restrictions remain in place for most people.

Spain has reported more than 17,000 coronavirus deaths, one of the highest fatality rates in the world.

The country has an estimated 450,000 people with autism.

“One woman shouted at us from her balcony that she too would like to walk around with her boyfriend,” said 22-year-old Irene Donoso, who is now scared of accompanying her autistic younger brother Marco on his daily walks in their Madrid neighbourhood.

“Marco is tall, healthy-looking. Wearing masks, you can’t necessarily tell that we’re siblings, that he’s different,” said Donoso, explaining that disruptions to their routine can prompt autistic people to withdraw into themselves.

Spain’s Autism Confederation launched a platform on March 26 where autistic people, their relatives and carers can report incidents arising from the state of emergency.

Almost 40% of the incidents registered so far involved authorities questioning or penalising autistic individuals for being outdoors, as well as harassment from civilians.

Restrictions on movement have interrupted – and potentially endangered – learning progress for young children with autism.

Thanks to in-person therapy, Olivia went from struggling to communicate with signs to speaking her first words, and from chronic disordered sleep to sleeping 10 hours every night.

Now, under lockdown, her troubled sleeping is back.

“This confinement is ruining the fruit of years of work, therapy, effort and personal resources,” said Cristo.

“For Olivia, processing the world through her senses is fundamental. If I open the window, she sticks her little arms out.” 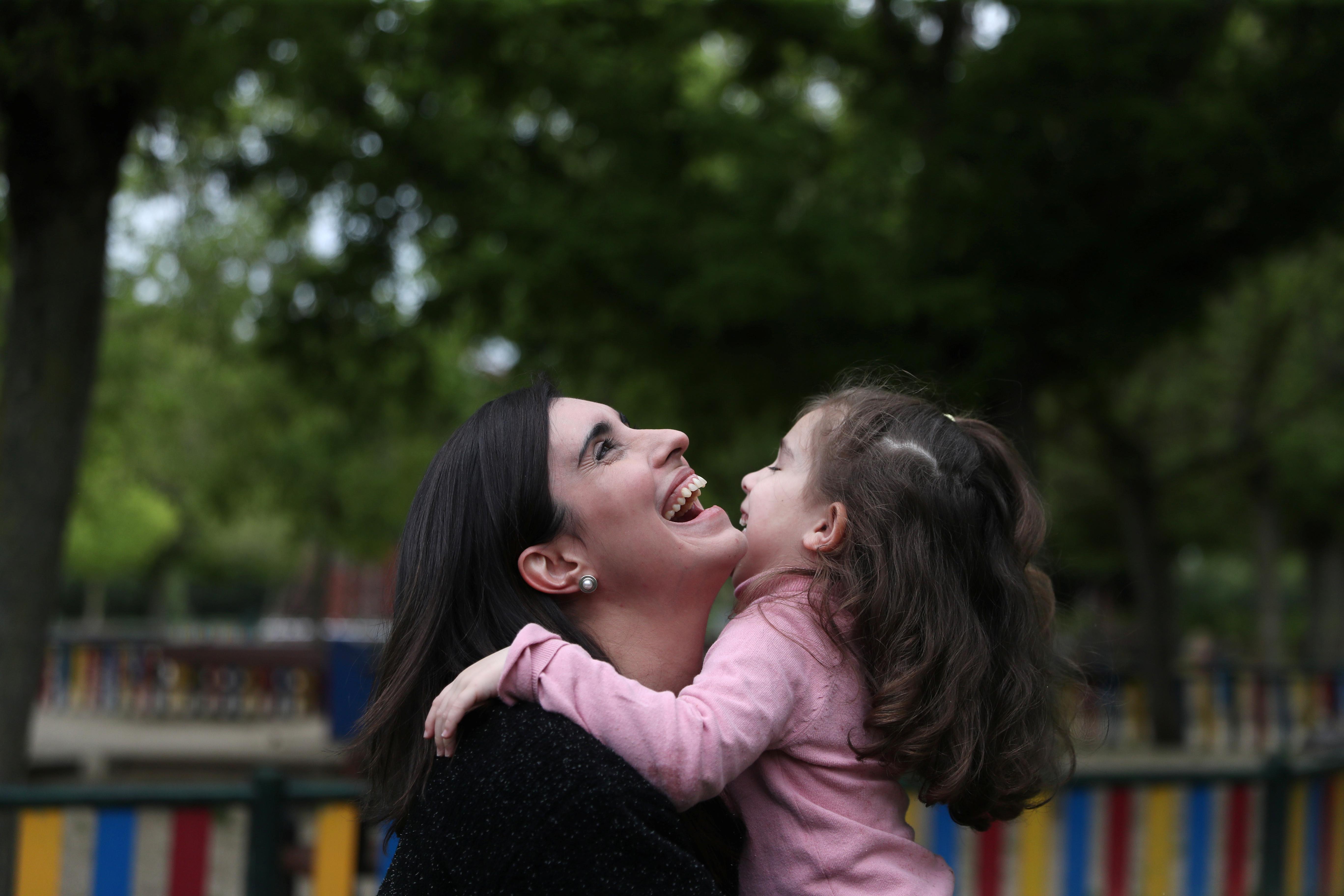 For relatives, the confinement is forcing hard choices between continuing professional activity and preserving hard-won progress in their loved ones’ cognitive abilities.

“We’ll hold on as long as we have to,” said Cristo. “If three children are spared harassment because people read our story, I’ll be happy.”