Navy spokesman First Admiral, Julius Widjojono, said the Indonesian Navy started making checks on one of its submarines earlier this morning. But the vessel failed to report back the results of a training exercise taking place north of Bali, at 4.30am, local time. The defence ministry has since confirmed an oil spill was found where the submarine lost contact.

He told national newspaper Kompas: “Just when the dive permit was given, after being given the clearance, contact was immediately lost.”

Indonesia asked for help from Australia and Singapore to find the missing people. 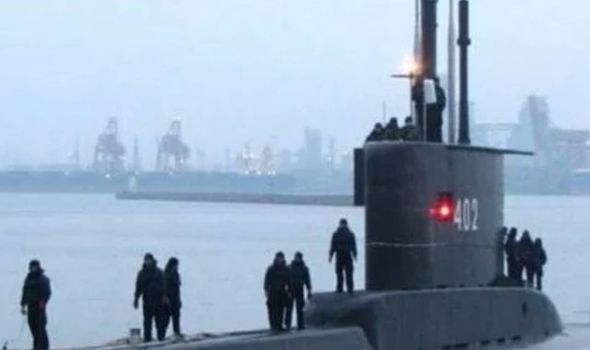 Mr Tjahjanto later confirmed that assistance in the search for the submarine and missing crew members had been sought from these countries.

He added contact with the vessel was broken at around 3am local time before being completely lost.

He went on to say the submarine disappeared about 95 kilometres from the island of Bali.

It is possible that it could be in a hollow on the seafloor at a depth of about 700 metres. 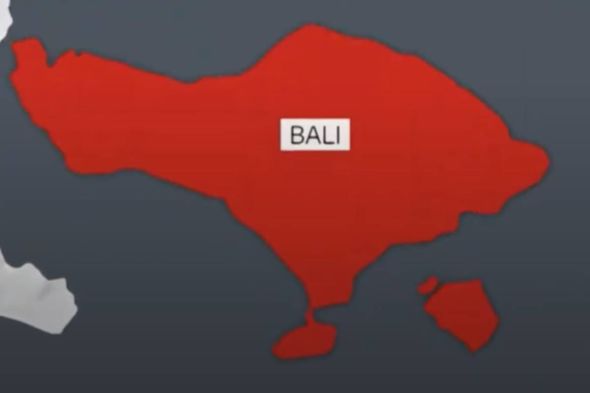 It has a cruising speed of 21.5 knots and can take up to 34 passengers.

Military information group Janes reported that the navy sent a distress call to the International Submarine Escape and Rescue Liaison Office (ISMERLO), just before 9.40am.

It then quickly reported the vessel missing.

It added that the navy has sent ships to the area to search for the Nanggala. 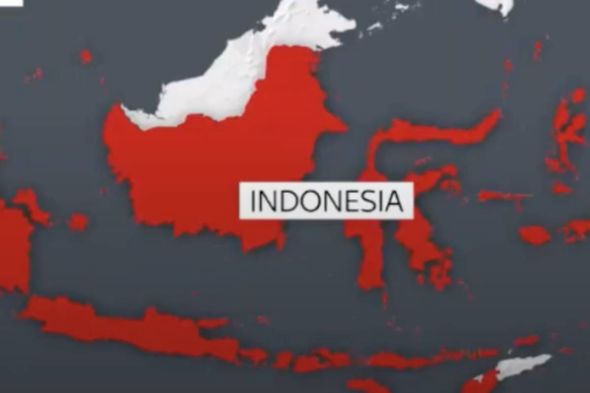 The report from Janes said: “The TNI-AL has dispatched several warships to the area, including the hydrographic ship, KRI Rigel (933), for the search.

“Other vessels currently on the scene include the TNI-AL’s first-of-class Fatahillah corvette (361), the lead Bung Tomo-class corvette (357), and the Kapitan Pattimura (Parchim I) class corvette, Teuku Umar (385).”

Indonesia previously operated a fleet of 12 submarines purchased from the Soviet Union.

These were used to patrol the waters of its huge archipelago, which is made up of 17,508 islands.

But now it has a small fleet of only five vessels. 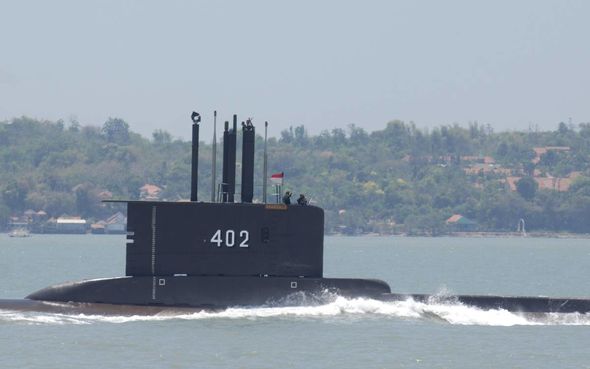 Indonesia has been seeking to upgrade its defence capabilities for a number of years.

Some of its equipment still in service is old and there have been deadly accidents.

Some of the recent accidents involved ageing military transport planes.