JAKARTA (Reuters) – Indonesia reported on Friday 407 new coronavirus cases, taking the total number to 5,923 and surpassing the Philippines as the country with the highest number of infections in Southeast Asia. 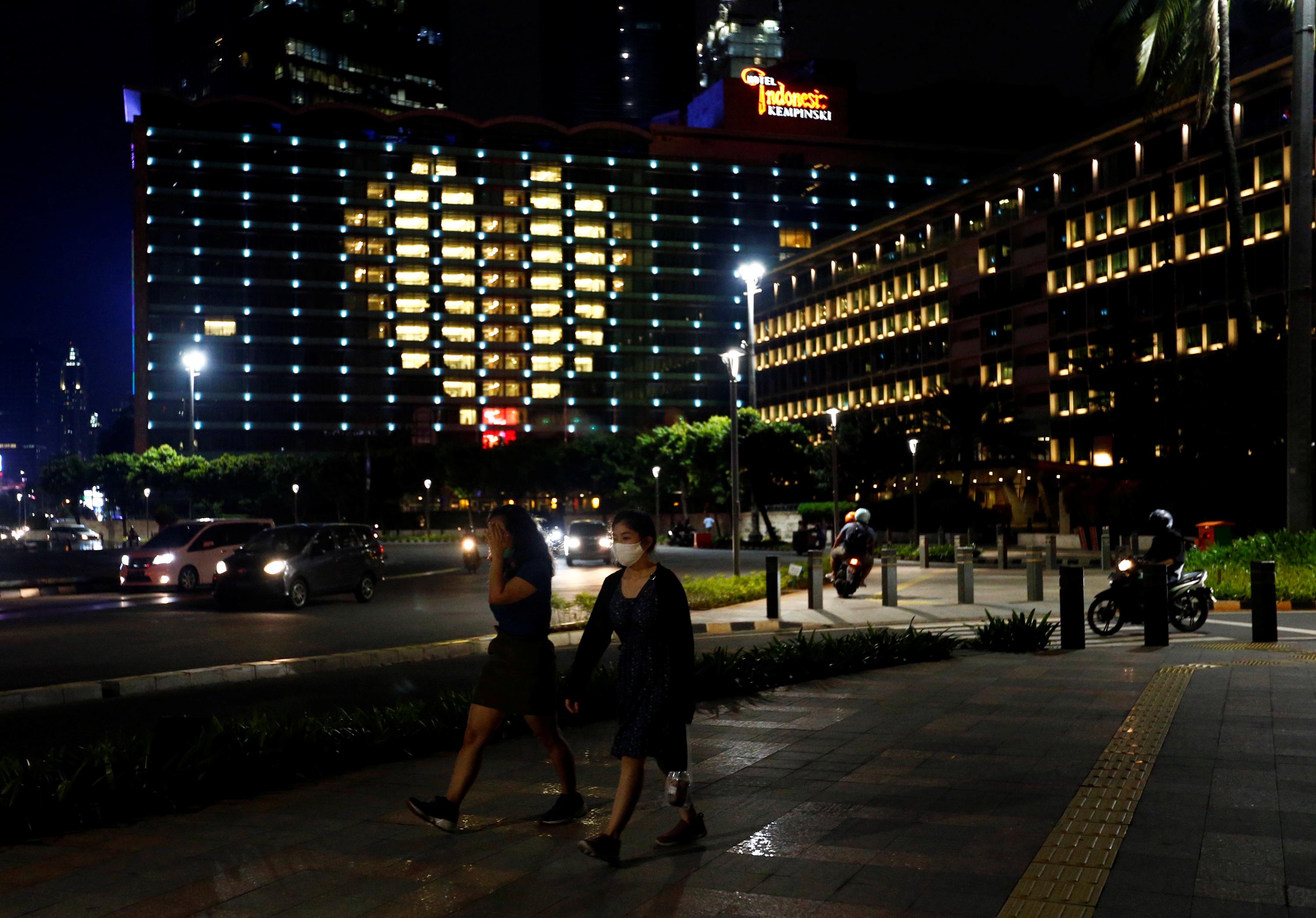 The announcement came a day after an Indonesian official said the number of cases could reach 106,000 by July and follows criticism that a low rate of testing has hidden the extent of the spread of the virus.

Indonesia has accelerated testing and Achmad Yurianto, a health ministry official, said on Friday 42,000 tests had been performed, up about three-fold in two weeks.

“Transmission is still occurring. This has become a national disaster,” Yurianto told a televised broadcast, in which he reported 24 additional deaths, taking the total to 520, the highest number of fatalities from the disease in east Asia outside China.

Health researchers have said the number of infections could spike because of the traditional exodus from cities, known in Indonesia as mudik, after the Muslim fasting month of Ramadan.

In a model seen by Reuters this week, researchers at the University of Indonesia forecast there could be one million infections by July on Java, the country’s most populous island and home to the capital Jakarta.

President Joko Widodo has resisted pressure for a total ban on mudik, though the head of the government’s COVID-19 task-force said those going would have to undergo a 14-day quarantine.

In a separate news conference on Friday, Indonesian Foreign Minister Retno Marsudi said 75 Indonesians out of 717 contracted the coronavirus in India after participating in a gathering of Muslim pilgrims last month. Thirteen had recovered, she said.

The Tablighi Jamaat movement behind the gathering in India also hosted an event in Malaysia that drew 16,000 followers and led to more than 500 coronavirus infections.

“We already had a plan to evacuate them. But we had to postpone it because everyone in the Tablighi Jamaat in India is in quarantine,” she said, adding some also faced a “legal process”.

Authorities in Maharashtra have filed cases against more than 200 members of Tablighi Jamaat for allegedly helping to spread the disease, including by hiding in mosques, a police official said.

(This story corrects toll in paragraph 4)