NEW DELHI (Reuters) – Prime Minister Narendra Modi urged Indians to comply with a nationwide lockdown and social distancing measures on Sunday, a day after some of the world’s toughest restrictions were eased slightly while cases of COVID-19 continued to mount. 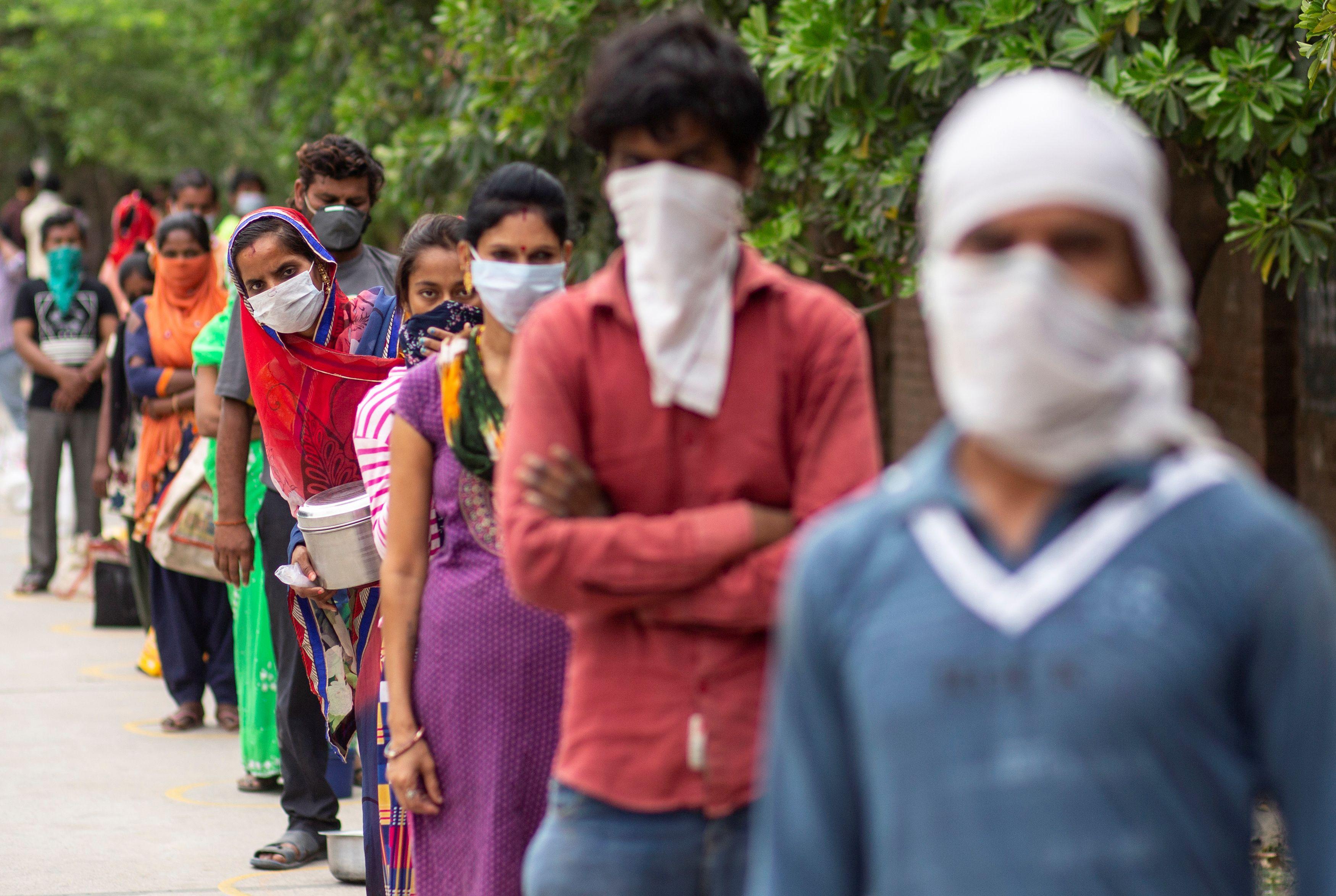 In a radio address, Modi said the country was in the midst of a “war” and the country’s 1.3 billion citizens should not be misled into believing the spread of the virus had been brought fully under control by more than a month of lockdown.

“We should not be trapped into over-confidence and nurse the belief that coronavirus has not reached our city, our village, our streets, our office, and so will not reach them,” Modi said.

India’s high population density, poor sanitation infrastructure and high rates of internal migration have raised concern over the spread of the virus in a country with 26,496 cases so far of COVID-19, the disease it causes, and 824 deaths.

The authorities have set up teams to focus on compliance with lockdown measures imposed on March 25, but experts fear they have not been able to contain the spread of COVID-19.

“Physical distancing, covering the face with a cover or a mask and washing our hands again and again will be the biggest medicine to fight this disease in the days to come,” Modi said.

The lockdown, in which domestic and international travel is banned and factories, schools, offices and all shops other than those supplying essential services are shut, is slated to end on May 3, but authorities may extend it.

On Saturday, India allowed some small shops in residential areas to reopen with half the usual number of staff members working at any one time wearing masks and gloves.

Authorities continued to send hundreds of migrant labourers who had set out on foot from cities where they had lost their livelihoods to their homes or to quarantine centres across India.

In the eastern state of Odisha, nearly two dozen fishermen were stopped and quarantined at the coast after they had sailed for five days from the southern coast, an official said.

Thousands of people pack coronavirus quarantine centres in government buildings across India, complaining of poor food and sanitation. A lack of social distancing between inmates has led to minor scuffles.

Three men were arrested after a woman said she was gang-raped while under temporary quarantine alone in a school building in the desert state of Rajasthan, police said.

In West Bengal state, a health official succumbed to COVID-19 infection on Sunday, the state chief minister said in a tweet.

For a graphic on India’s death rates, please see: tmsnrt.rs/3bBGfZ5