NEW DELHI/MUMBAI, (Reuters) – India’s Maharashtra state, the country’s largest regional economy, will allow a limited number of sectors to resume business on Monday, after a weeks-long shutdown to slow the spread of coronavirus left millions out of work. 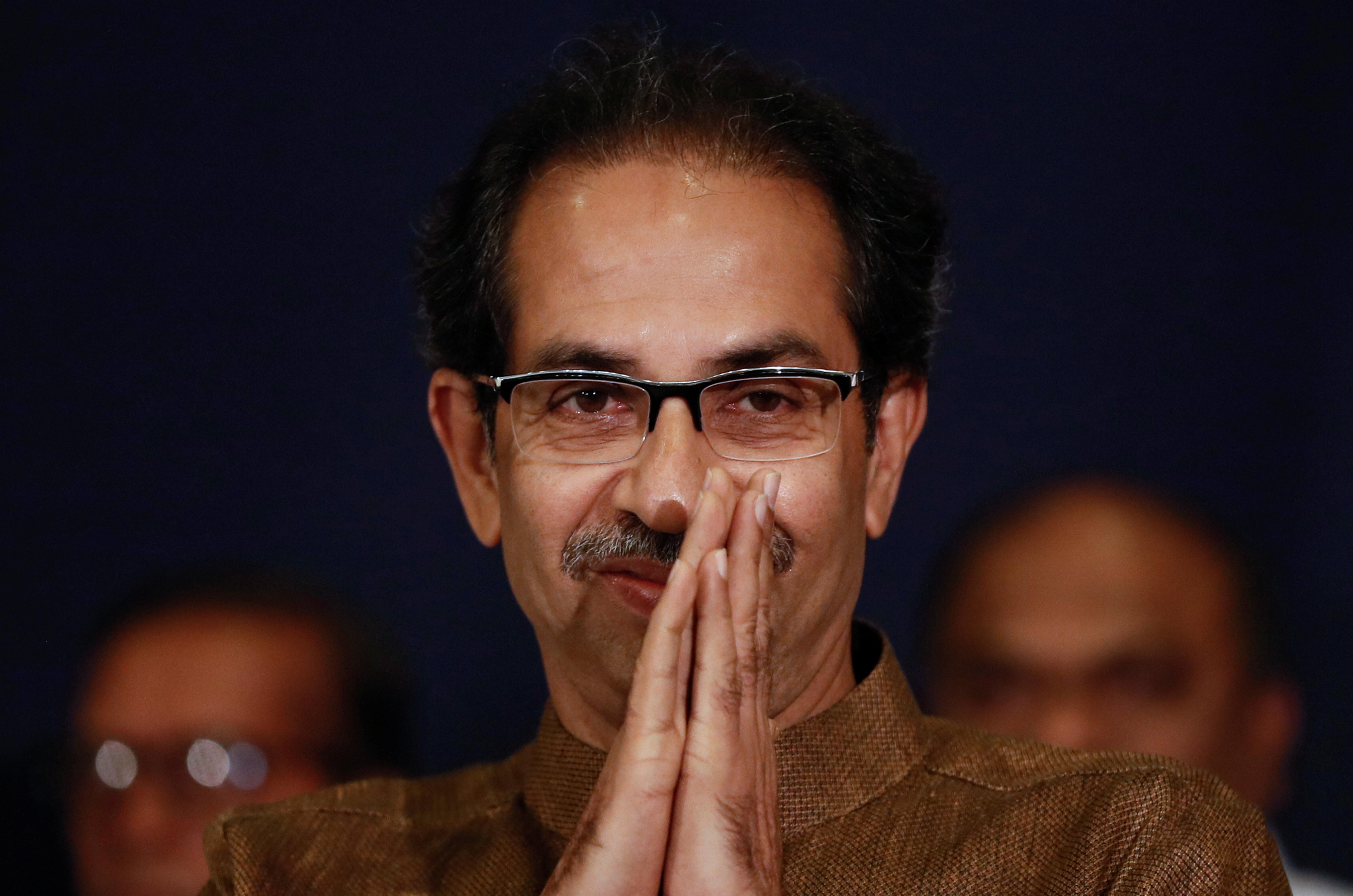 Maharashtra, home to financial centre Mumbai, has the biggest share of India’s caseload of 15,713 infections, including a large number now ripping through its densely-packed slums.

Chief Minister Uddhav Thackeray told a news conference on Sunday that some activity would be permitted in the least-affected parts of the state while observing a strict lockdown in the red zones that have the maximum number of cases.

“We need to start the economic wheels again. We are giving selective permissions from tomorrow, especially in orange zones and green zones,” he said, referring to areas with lower levels of infection.

Indian Prime Minister Narendra Modi has extended the nationwide lockdown that began late last month until May 3, but the federal government has allowed states to restart activity as amid economic distress in rural areas.

Farming, highway construction and manufacturing will be allowed in hinterland areas not heavily affected by the virus this week, the federal government said.

Thousands of migrant workers fled the big cities for their homes in the countryside, unable to pay for rent or food after the shutdown went into force.

But Delhi’s chief minister, Arvind Kejriwal, said there would be no easing of rules in the capital, which accounts for over a third of cases.

“Currently, lockdown is necessary. No relaxations should be given in the hotspots in the city,” he told a press conference, adding he would review the situation later in the month.

There are fears that South Asia, home to a fifth of the world’s population, could become a major new front in the global war against COVID-19. A big outbreak would overwhelm poorly funded health systems across the region.

On Sunday, the Indian government also revoked permission for e-commerce firms like Flipkart and Amazon.com Inc (AMZN.O) to supply non-essential goods during the lockdown.

The decision came after the Confederation of All India Traders, which represents millions of small brick-and-mortar businesses, said allowing online firms to deliver non-essential products would give them an unfair advantage.

Here are official government figures on the spread of the coronavirus in South Asia:

* Afghanistan has reported 933 cases, including 30 deaths

* Bangladesh has reported 2,144 cases, including 84 deaths

* Maldives has reported 34 cases and no deaths

* Nepal has reported 30 cases and no deaths

* Bhutan has reported five cases and no deaths