NEW DELHI/ISLAMABAD (Reuters) – India said on Friday it ramped up coronavirus testing as documented cases there rose above 6,700 and topped 12,000 across South Asia. 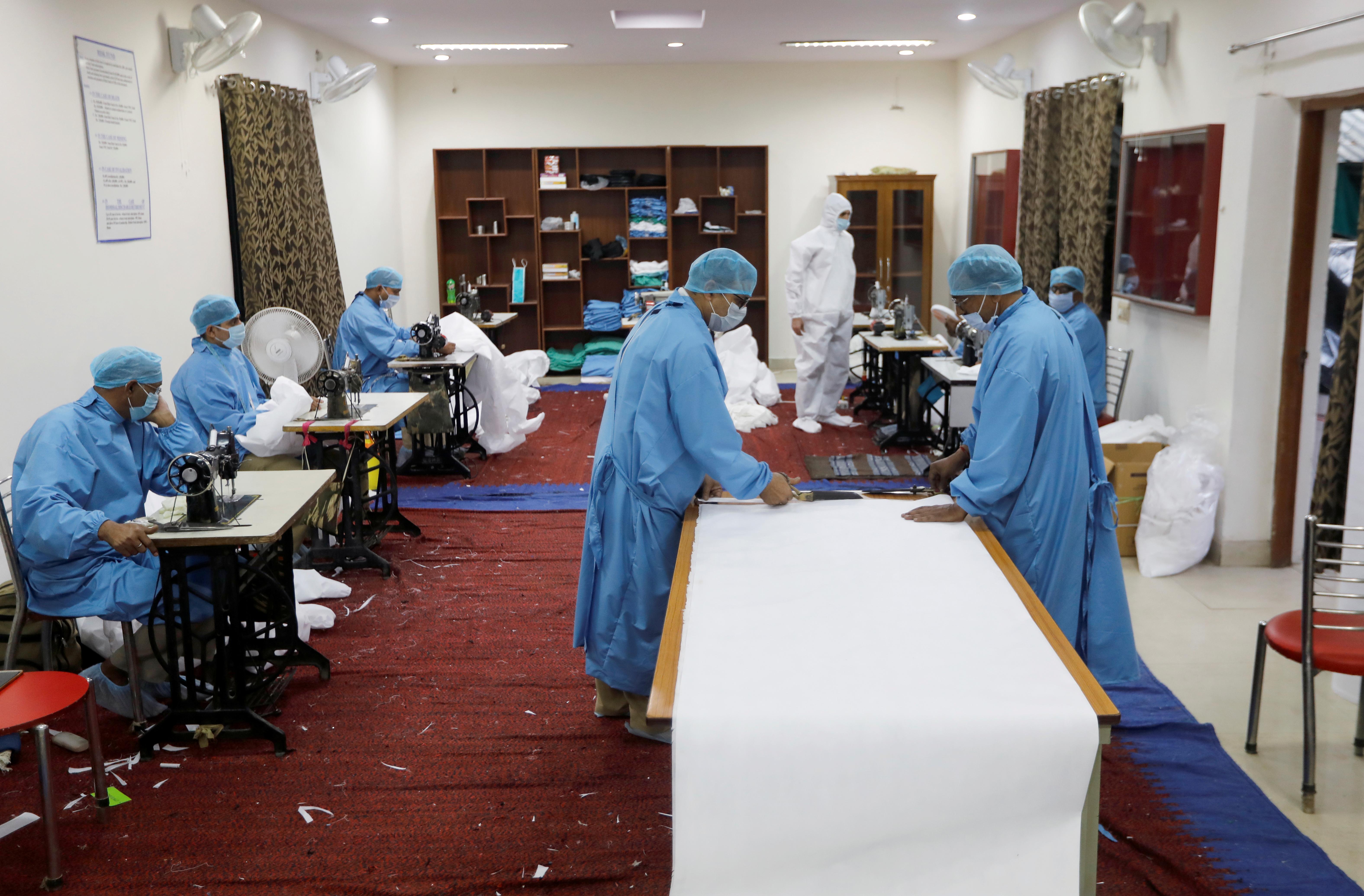 The epidemic has killed 206 in India, data shows, with its capital Delhi and financial hub Mumbai emerging as hotspots, and Prime Minister Narendra Modi is under pressure to extend a 21-day nationwide lockdown beyond Tuesday, when it is due to end.

In neighbouring Pakistan, where the official tally climbed to 4,601 cases and 66 deaths, a crowd of worshippers attacked police enforcing lockdown rules outside a Karachi mosque when the officials tried to stop them from offering a congregational prayer, said city police chief Ghulam Nabi Memon.

Authorities earlier warned of tough penalties if people went to mosques for Friday prayers. The lockdown rules allow only five people to pray at a time, but many more gathered in individual mosques last week.

India’s lockdown of 1.3 billion people has left millions out of work and forced an exodus of migrant workers from the cities to their homes in the hinterland.

But officials have warned that widespread transmissions could be disastrous in a country where millions live in dense slums, social distancing norms are often impossible and the health care system is overburdened.

The government said on Friday it had increased daily tests for COVID-19 on Thursday to more than 16,000 people – from from a previous daily average of 5,000-6,000 – but only 320 people were found to be carrying the disease.

An internal assessment by a government body, the Indian Council of Medical Research, forecast the number of virus cases would have hit 820,000 by mid-April without the 21-day lockdown.

The state government of Delhi, where a religious gathering by a Muslim missionary group last month caused a spike in cases, has said it may have to extend the restrictions.

Here are government figures on the spread of the coronavirus in South Asia:

* Afghanistan has 521 cases, including 15 deaths

* Bangladesh has 330 cases, including 21 deaths

* Maldives has 19 cases and no deaths 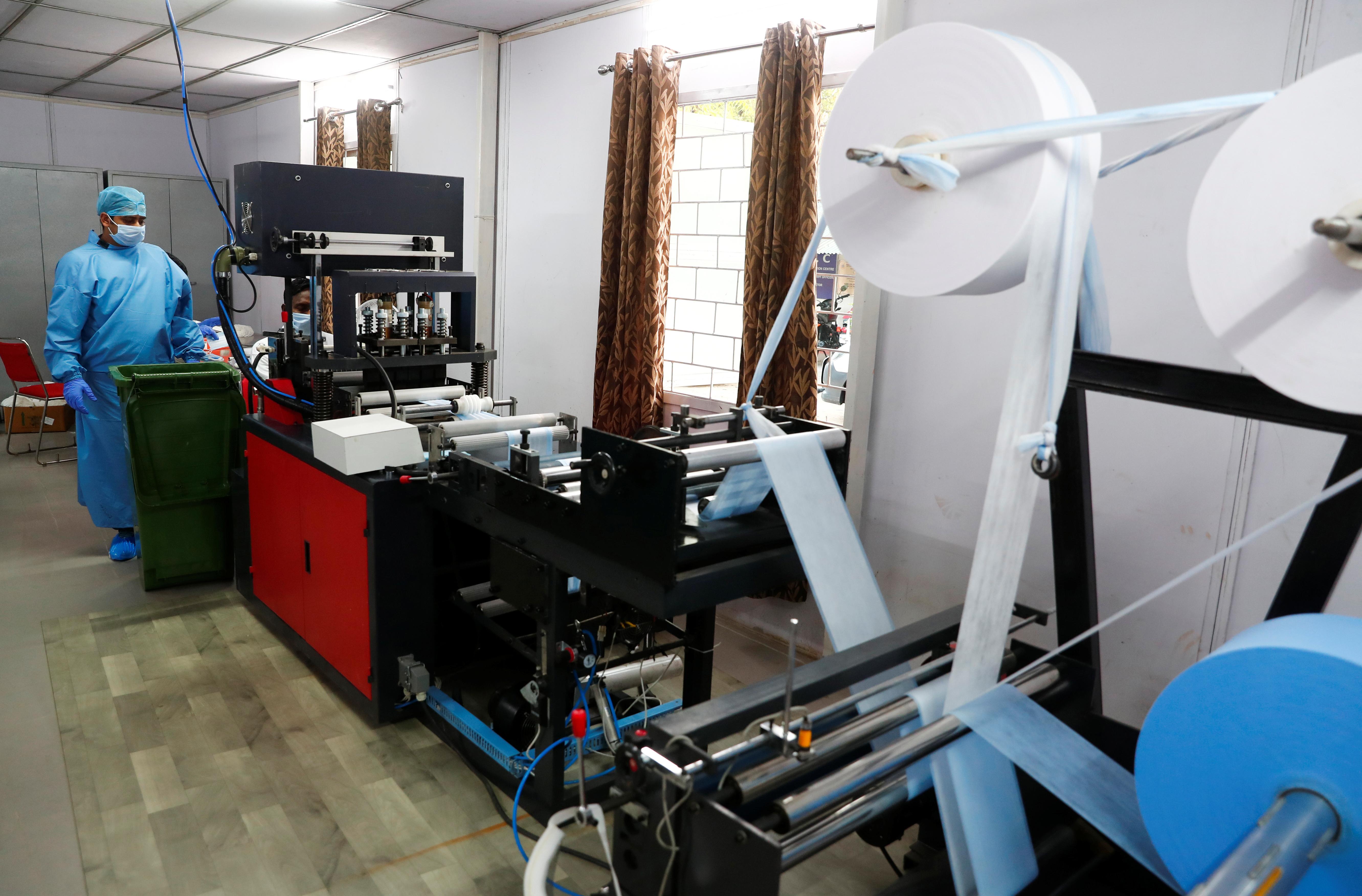 * Nepal has nine cases and no deaths

* Bhutan has five cases and no deaths