NEW DELHI/MUMBAI (Reuters) – India ordered a 21-day lockdown of its 1.3 billion people on Tuesday to try to protect the world’s second most populous country from the coronavirus spreading around the world. 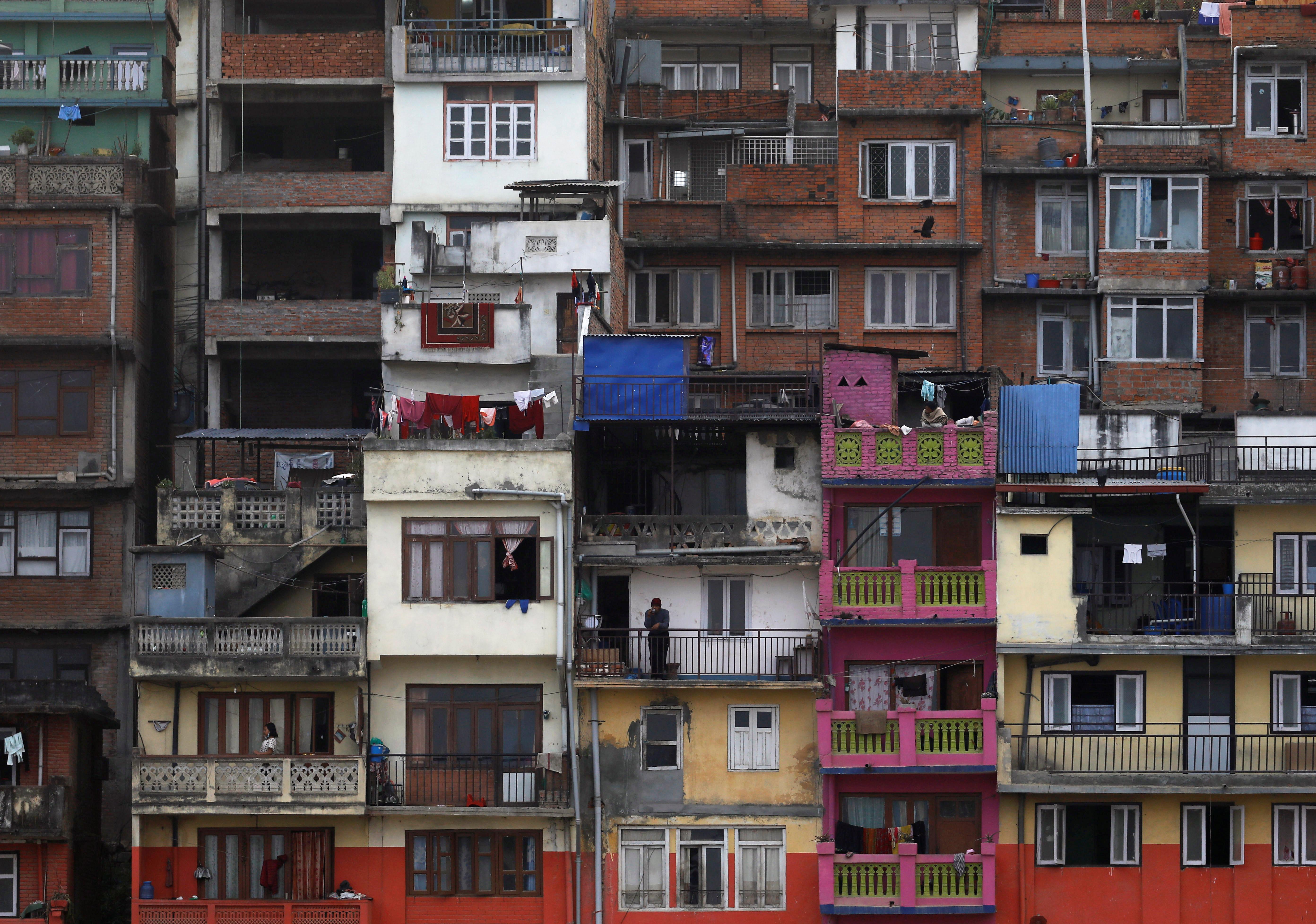 Health researchers have warned that more than a million people in India could be infected with the coronavirus by mid-May, prompting the government to shut down all air and train travel, businesses and schools.

“The only way to save ourselves from coronavirus is if we don’t leave our homes, whatever happens, we stay at home,” Modi said in a second address in less than a week to try and rally around Indians behind the sweeping lockdown.

“Every district, every lane, every village will be under lockdown,” he said, warning the country would be set back by decades if it didn’t shut down and fight the virus.

Scores of people turned up at shops in Delhi and Mumbai and elsewhere to buy essentials before the ban orders went into effect.

India has found 482 cases of the coronavirus and 10 people have died from the COVID-19 disease it causes but alarm is growing across the region about prospects for its spread into impoverished communities and the ability of resource-starved public health sectors to cope.

Already health officials said the virus was spreading out of big Indian cities where it first appeared into the small towns that dot the landscape.

More than 377,300 people have been infected by the coronavirus globally and 16,520 have died since it emerged in China, according to a Reuters tally.

China’s Wuhan where the virus emerged imposed a two-month lockdown which is only being eased now.

Modi acted just a day after the WHO called for aggressive action by India, saying it was critical to the global fight against the disease.

India’s population is even more densely packed than China’s.

“… The future of this pandemic to a greater extent will be determined by what happens with very large, densely populated countries,” Dr. Mike Ryan, executive director of WHO’s emergencies program, said.

“So it’s really, really important that India continues to take aggressive action at the public health level and at the level of society to contain, control and suppress this disease.”

The Indian government said essential services including groceries, fuel stations and banks will remain open. The stock market, located in the financial capital Mumbai, will also operate on Wednesday.

But ahead of the shutdown starting midnight, people in Delhi and Mumbai were rushing to shops to stock up essentials and in some areas police were deployed to main order.

Modi said the government was working to reduce the difficulties for the poor who will be the hardest hit by the shuttering down of Asia’s third largest economy. But he did not provide any details.

He urged people not to crowd around shops and said there was enough stocks.

“It is a decisive decision – a difficult one, but probably the right one,” said Partha Chatterjee, professor of economics at Shiv Nadar University near New Delhi.

“The first priority is to save lives and then think of reconstruction.”

Across South Asia, home to a quarter of the world’s population, authorities are scrambling to raise their defenses as the virus spreads.

Four NATO service members in Afghanistan tested positive for coronavirus shortly after entering the country, the first confirmed cases in the mission, NATO said in a statement.

“The service members were newly arrived in country, and were in a precautionary screening facility when they became symptomatic, were moved to isolation and were tested,” the statement said. 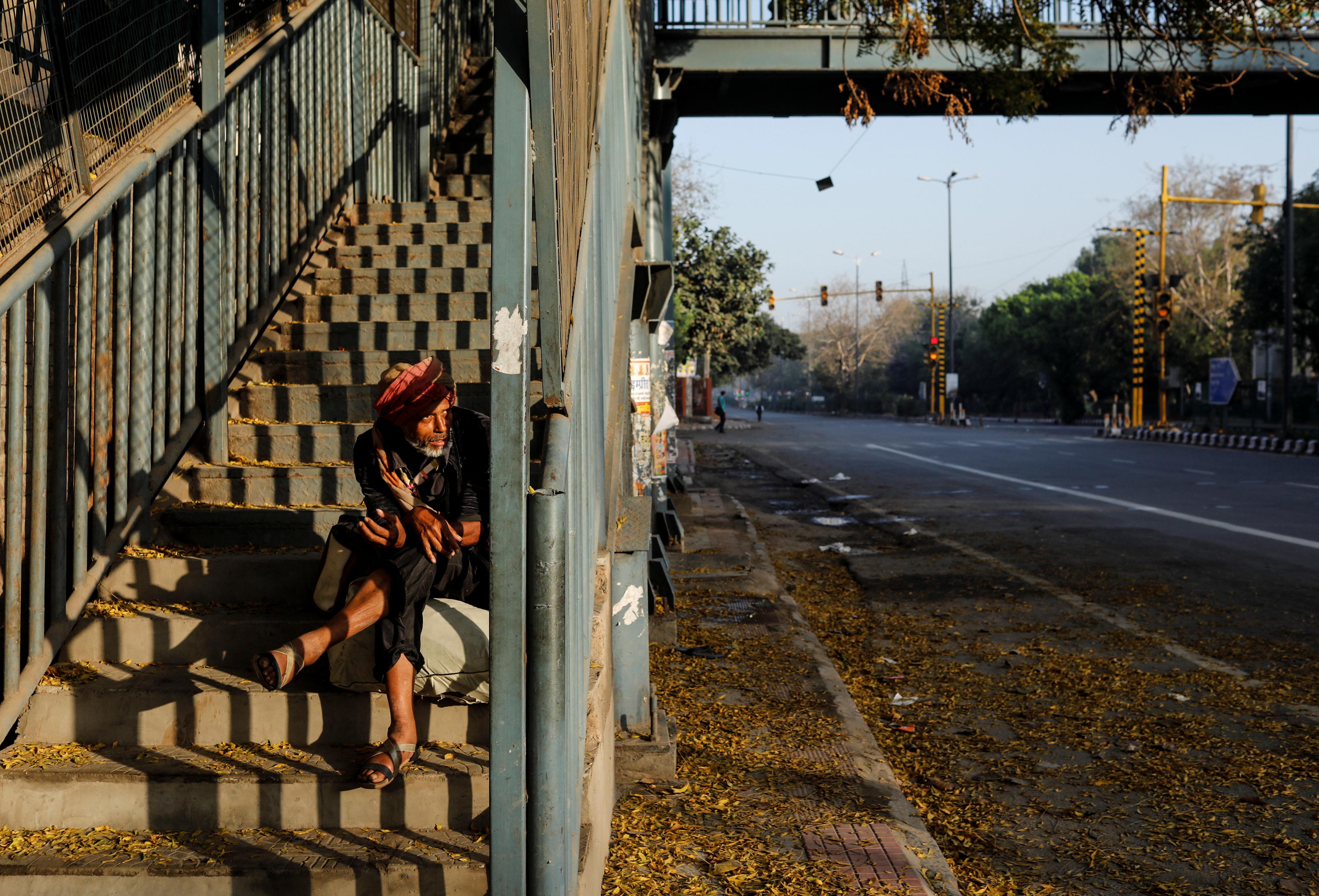 Around 1,500 NATO service members, most of whom had recently arrived in Afghanistan, were in screening facilities as a precautionary measure, NATO said.

Afghanistan’s health ministry said that WHO had estimated that 80 percent of the war ravaged country’s 32 million population could be infected with the virus in the next five months. So far it has had 74 cases and one death.

Invoking a 56-year-old law, Nepal also ordered a nationwide lockdown to contain the spread of the virus after reporting a second case in the Himalayan nation of 30 million people.