On Wednesday, the US east coast was hit by the Category 4 hurricane with winds of 150mph and torrential rain that led to flash flooding. Buildings were torn apart by the force of the gales while roads were turned into rivers with cars washed away.

The extent of the devastation is now becoming clearer and with a recovery mission under way after one of the strongest ever storms to hit the county.

Mr Long was on the first floor of the two-storey complex in Fort Myers which received the brunt of the storm when it hit Florida.

He said that many people didn’t leave their homes, despite evacuation calls due to fear of looting.

Despite being in concrete homes the danger from the storm became clear when sea surges brought yachts moored in the harbour crashing against the buildings. 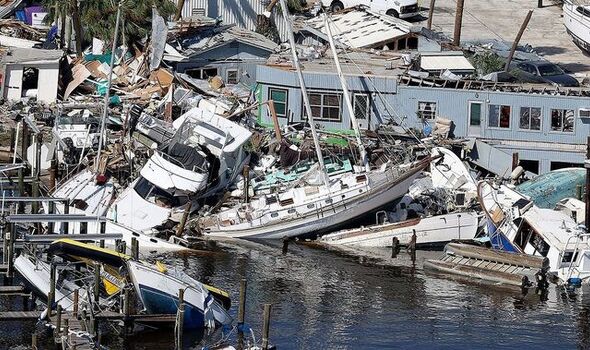 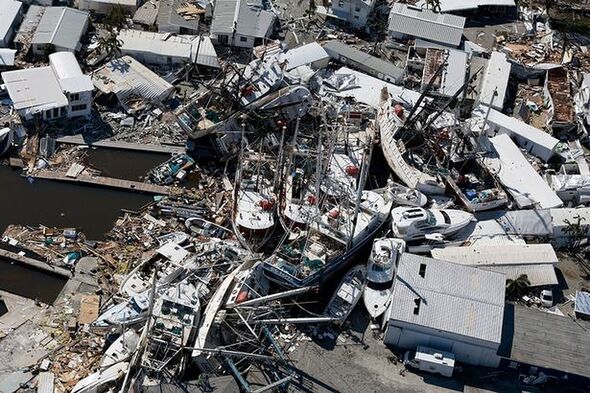 Speaking to the Daily Beast, Mr Long admitted that there was a degree of complacency in the area when the storm first hit.

He said: “We’re in Florida, we’re naturally not scared of hurricanes.

“But nobody expected this. Every time I came to check on the water, it just kept coming.

“Then I go to look at the water level again and there’s a massive boat just floating at eye level with me.” 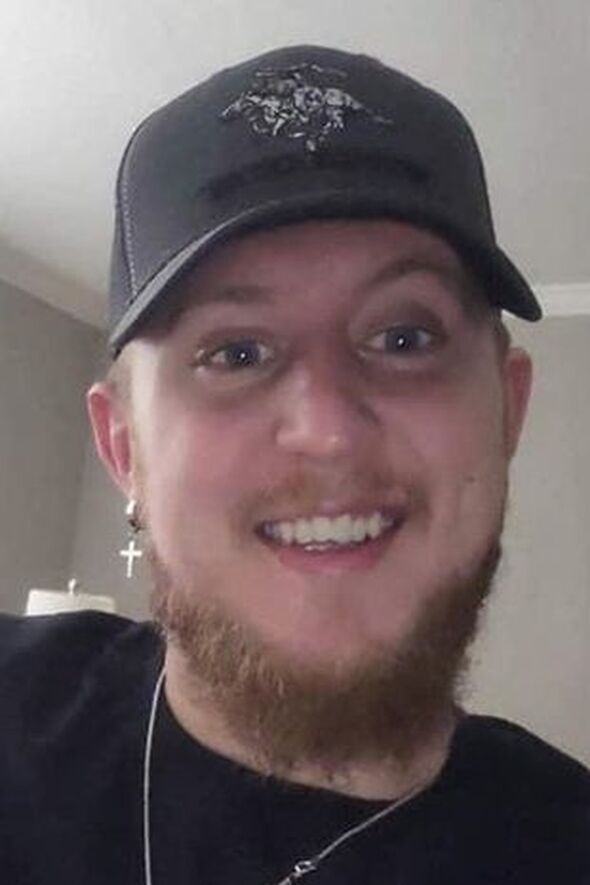 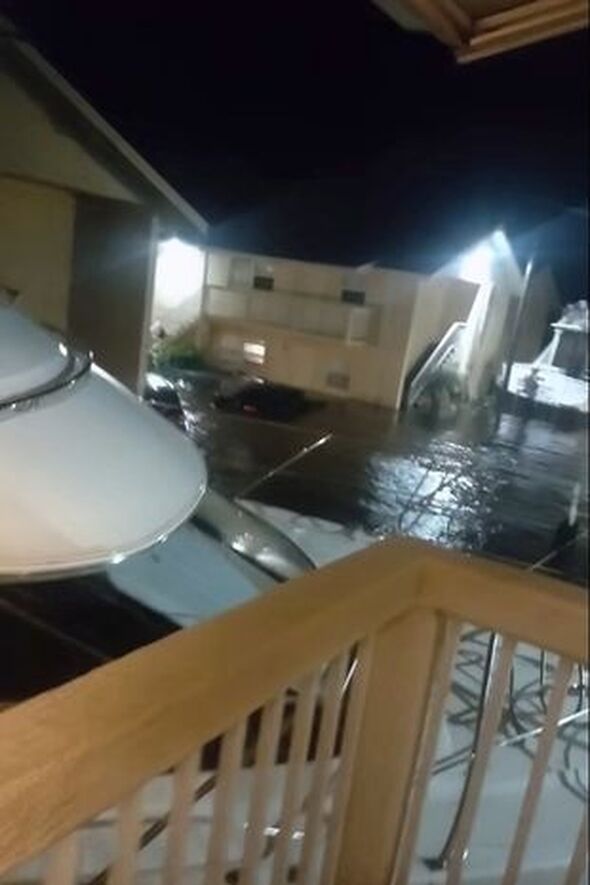 According to Mr Long as he was on the first floor he only suffered a power outage, a loss of running water and a yacht blocking the staircase exit.

Below him it was a different story, however, as a woman named Brenda Long (no relation) had become trapped and he decided to go out and rescue her.

Battling the sea surge he found her on the kitchen counter and with the water level rising he decided to carry her out back to his apartment where they were safe.

Mr Long also went on to describe the devastation that the storm had caused. 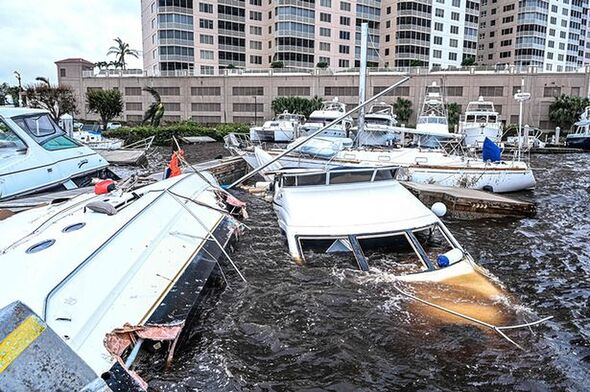 He said: “It’s those people on the first floor who felt this the worst.

“The beach area got things the roughest, but I doubt it could be much worse than what those poor people went through yesterday.”

Although there were reports of casualties, the death toll from the storm in Florida remains uncertain.