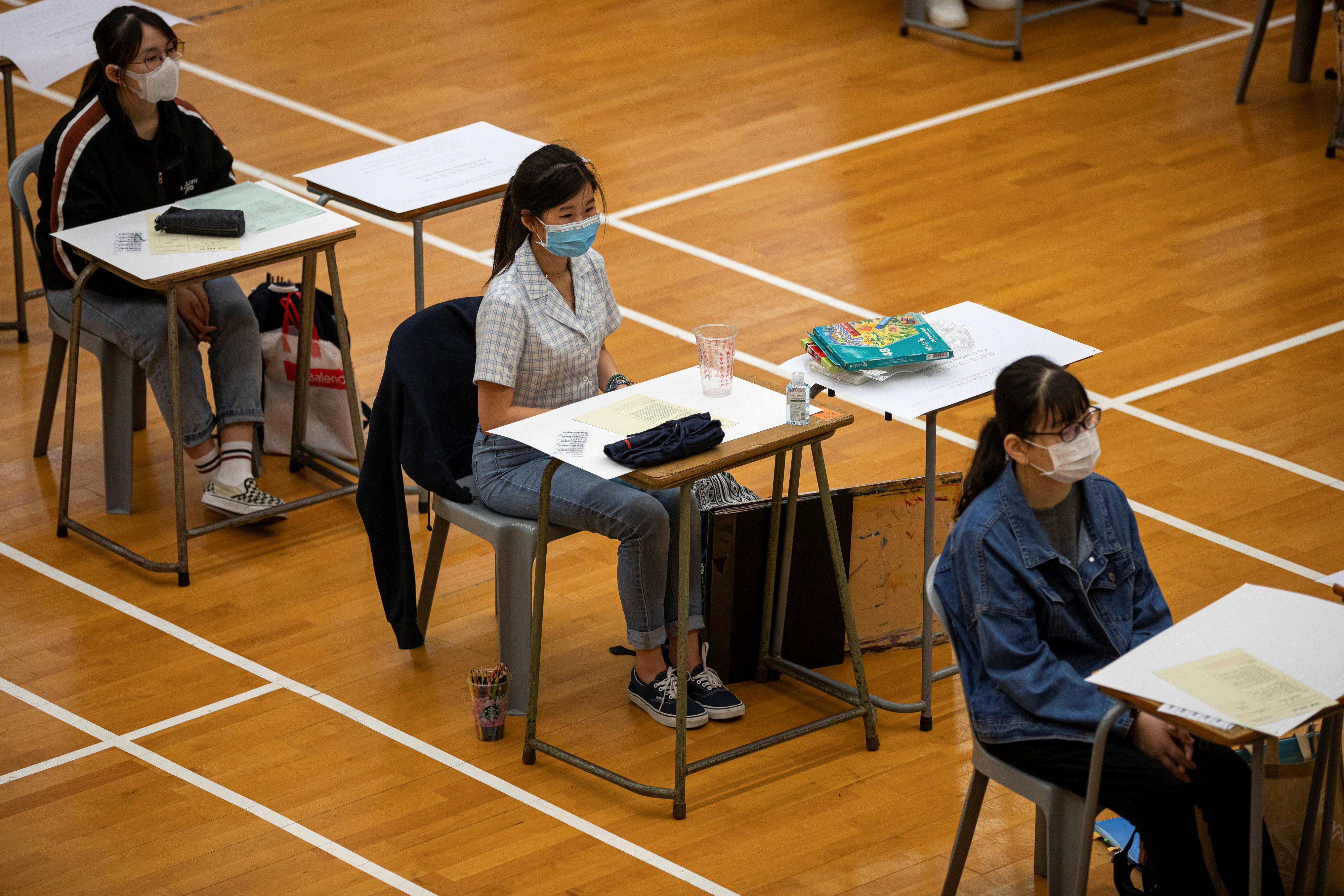 HONG KONG (Reuters) – Hong Kong’s Education Bureau on Friday announced the suspension of all schools from Monday after a spike in locally transmitted coronavirus cases that has fuelled fears of a renewed community spread in the city.

Schools in the Asian financial hub have been mostly shut since February with many having switched to online learning and lessons by conference call. Many international schools are already on summer break.

The city reported 42 new cases on Thursday, of which 34 were locally transmitted, marking the second consecutive day of rising local infections.

The total number of cases in the city since late January now stands at 1,366. Seven people have died.