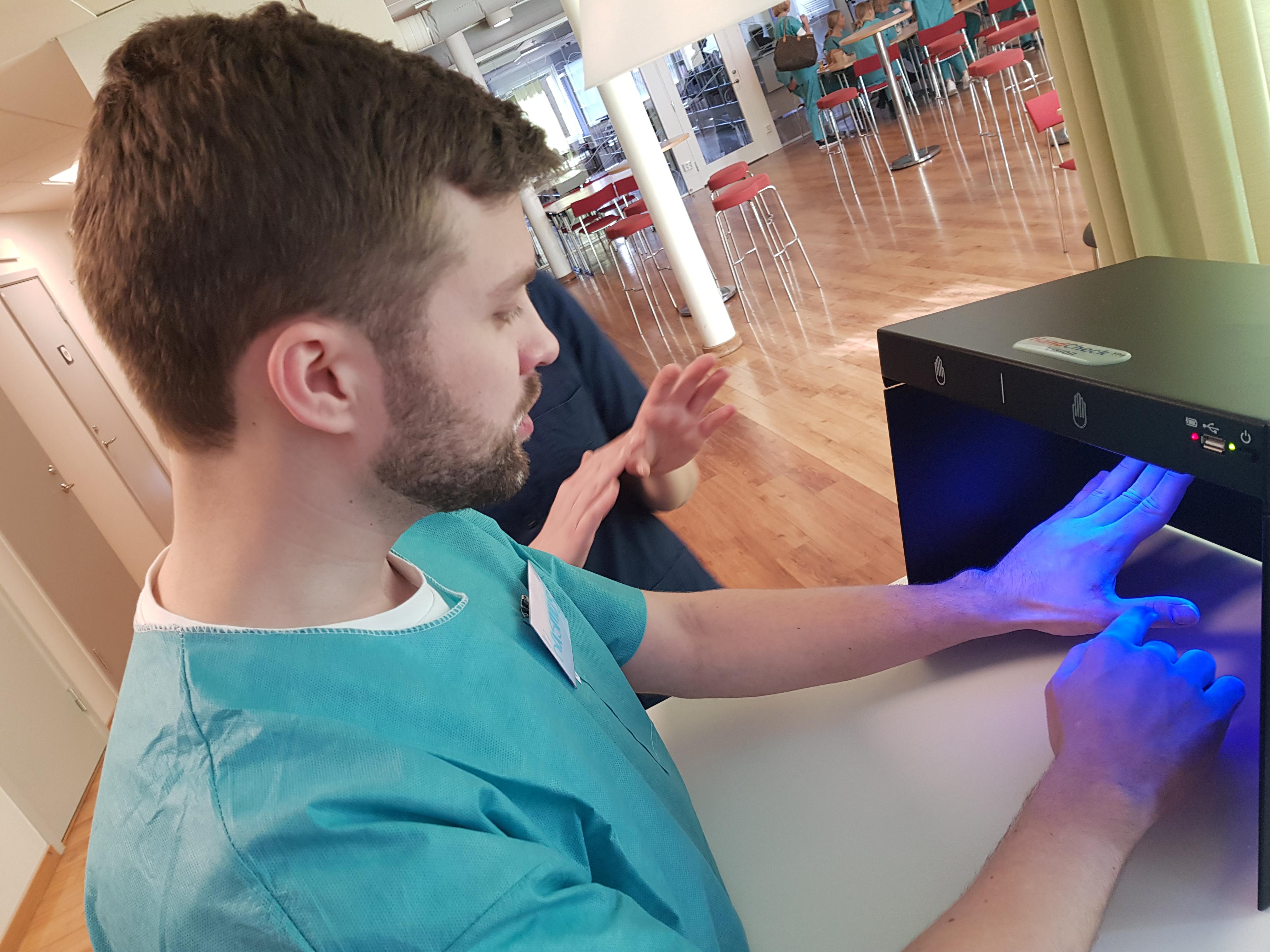 The airline, part owned by the governments of Sweden and Denmark, temporarily laid off 10,000 staff – 90% of its workforce – this month to cut costs and ride out a plunge in air travel due the pandemic and related border closures.

With Stockholm’s healthcare system in need of reinforcement as cases rise, Sophiahemmet University Hospital is teaching former cabin crew skills such as sterilizing equipment, making hospital beds and providing information to patients and their relatives.

The first students are due to complete the course on Thursday and the response has been overwhelming.

“We now have a long, long list of healthcare providers that are just waiting for them,” said Johanna Adami, principal at the University. Airlines in Australia, and the U.S. have also enquired about using the training methods for their staff.

She said municipalities, hospitals and nursing homes have all been queuing up to employ the re-trained staff, who will number around 300 in the coming weeks. Adami said airline staff were particularly suited to helping in the healthcare sector.

“They have basic healthcare education from their work. They are also very experienced to be flexible and think about security and also to handle complicated situations,” she said.

Sweden has around 4,500 confirmed cases of the virus and 180 deaths, with the capital especially hard hit. Healthcare officials in Stockholm have scrambled to set up a temporary hospital in a convention center and warned of a lack off staff and safety equipment to meet the crisis.

Malin Ohman, 25, a airline stewardess from northern Sweden was in the first class of students.

“In the a blink of an eye I decided – ‘yes of course, why wouldn’t I’,” she said of her decision to retrain. “I felt that we could just contribute with something,” she added.

The course is free of charge and the companies involved with the training are not seeking to make a profit. Funding, about 7 million Swedish crowns ($698,000) is provided by the Marianne and Marcus Wallenberg foundation.