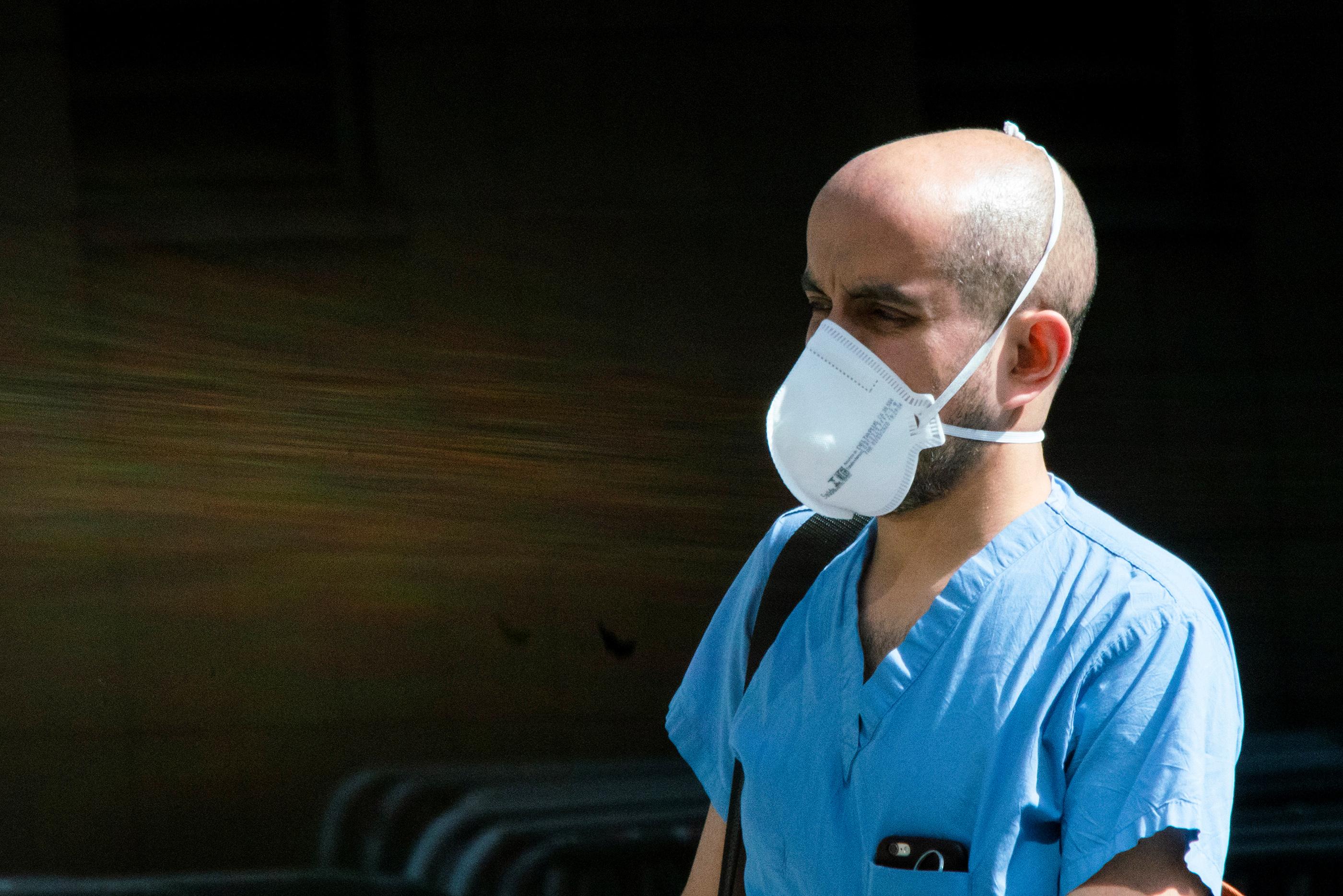 SYDNEY (Reuters) – Global coronavirus cases surpassed 3.5 million on Monday, with deaths nearing a quarter of a million, although the rate of fatalities and new cases has slowed from peaks reached last month, a Reuters tally shows.

North America and European countries accounted for most of the new cases reported in recent days, but numbers were rising from smaller bases in Latin America, Africa and Russia.

Globally, there were 84,004 new cases over the past 24 hours, according to the Reuters tally that is based on official government data, taking total cases to just over 3.5 million.

That compares with around 3 million to 5 million cases of severe illness caused annually by seasonal influenza, according to the World Health Organization (WHO).

Still, while experts say actual coronavirus cases are likely higher than current reports, the trajectory falls far short of the Spanish flu, which began in 1918 and infected an estimated 500 million people.

Deaths related to COVID-19, the disease caused by the new virus, stood at 245,992. The first death was reported on Jan. 10 in Wuhan, China, after the virus emerged there in December.

The daily rate of new cases worldwide has been sitting in a 2%-3% range over the past week, versus a peak of around 13% in mid-March, prompting many countries to begin easing lockdown measures that have upended businesses and crippled the global economy.

The loosening of restrictions has proved controversial, as experts debate the best strategy to ensure there is no large “second wave” outbreak.

Health officials have also expressed concern about the rising case numbers in countries where there is a shortage of testing and a lack of medical facilities.