BERLIN (Reuters) – Germany took a further step on the long road back to post-coronavirus normality on Monday, with museums and hairdressers reopening under strict conditions, churches opening their doors for worshippers, and more car factories resuming work. 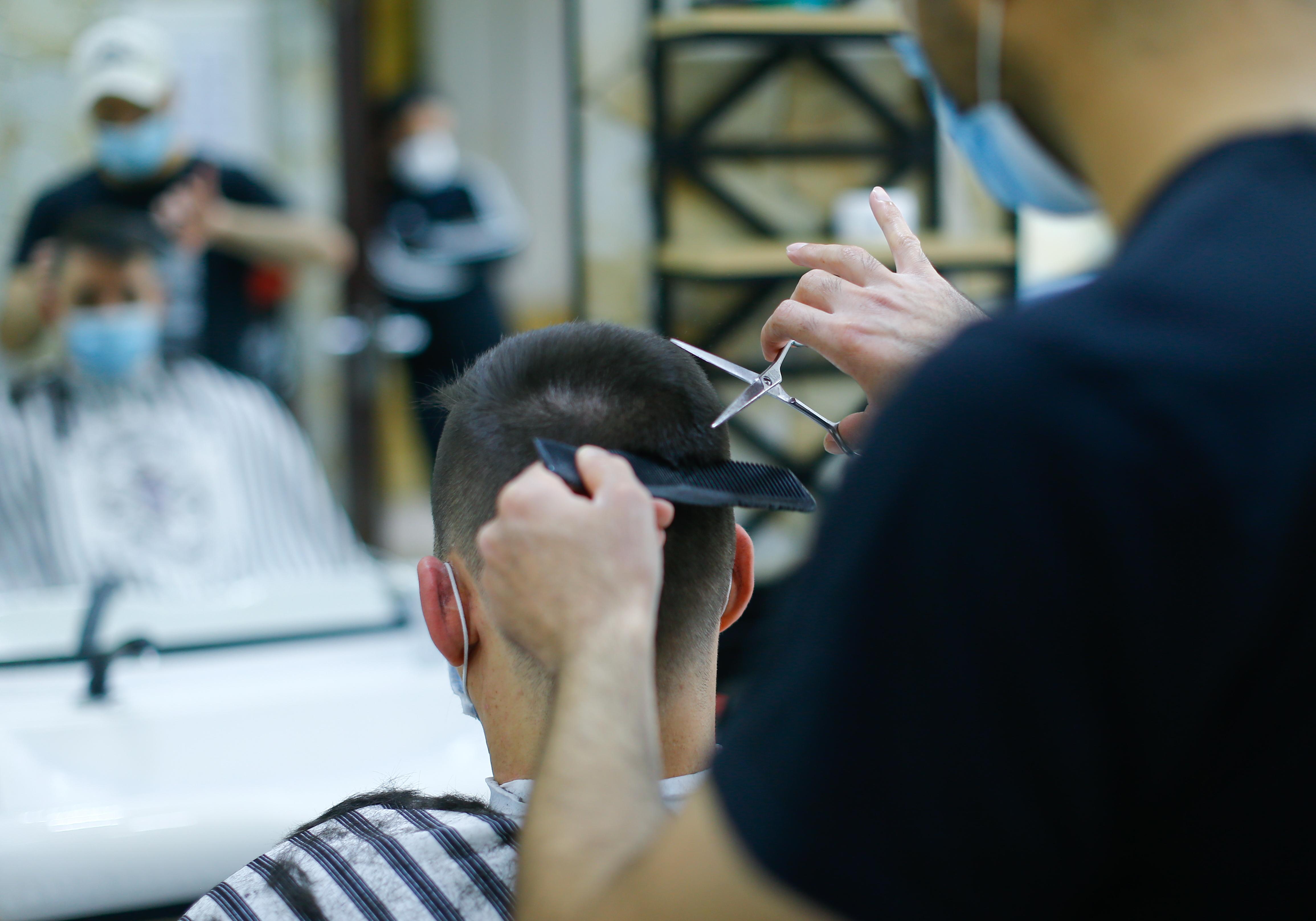 But more than a month after Germany suspended all but essential social and commercial life to slow the spread of the novel coronavirus, politicians in charge of Europe’s largest economy are at odds over how far and how fast to move.

There is mounting pressure from business groups and some regional governments who are anxious to move faster on restarting economic life. Chancellor Angela Merkel has warned that reopening too swiftly risks triggering a second wave of infections, but many regions are already going alone.

The reopening of some border crossings with France, which has scrapped quarantine requirements for EU citizens, lent further impetus to calls for accelerated reopening. In the east, Poland has reopened frontiers for some cross-border commuters.

Germany has been more successful than other large European countries in slowing the virus’ spread – it estimates that every 100 carriers of the virus now infects only 74 others on average, well below the 100 mark where new restrictions must be imposed.

But Merkel fears that complacency and a race to reopen between different regions could undo the successes achieved so far.

A study by the University of Bonn looking at an outbreak in the Rhineland town of Heinsberg, Germany’s largest cluster of the disease, estimated that some 1.8 million Germans may already have had the disease – 10 times the official count, in an indication of how rapidly it could spread if left unchecked.

In North Rhine-Westphalia, the Netherlands-sized western state that is Germany’s most populous, family minister Joachim Stamp said he would reopen kindergartens in the state unilaterally if no nationwide ruling comes in a meeting planned with Merkel for Wednesday.

In eastern Germany, where there have been fewer infections, the state of Saxony-Anhalt went further, becoming the first state to revoke a rule prohibiting meetings of more than two people: gatherings of up to five are now permitted.

The central state of Lower Saxony also announced plans to reopen restaurants from next Monday, pre-empting the nationwide decision due to be taken on Wednesday.

Pressure from industry groups was particularly strong, with the travel sector saying restrictions were set to cost it over 10 billion euros ($10.93 billion) up to mid-June and retailers saying continuing shop closures are costing them 1.15 billion euros a day.

The latest steps towards reopening come with restrictions: even if restaurants stay closed, social distancing requirements will change practices even where daily life resumes.

So barbers will be able to cut hair, but procedures involving close facial contact, such as beard or moustache trimming, are out.