Dutch MEP Derk Jan Eppink said that the coronavirus crisis wreaking havoc across the European Union showed the bloc’s weaknesses. In a furious rant against the EU’s response, Mr Eppink told Ursula von der Leyen, who is in the European Parliament at the time, that she had failed. This comes amid a growing rift between EU member-states over how to respond to the growing pandemic.

The scathing assessment of Brussesls came during a European Parliament adebate on measures to tackle the current health crisis.

Mr Eppink criticized the European Commission for its slow response, noting that it was too focused on the climate and too little on the health crisis.

The Dutch MEP said: ” We have to ask the question and come to the conclusion that the EU was too late to take this crisis seriously.

“The US took action and you criticised them for cutting the aviation connections with Europe even though later you did the same!

“Were you too focused on climate change and too little on the coronavirus? We were too late to take action.” 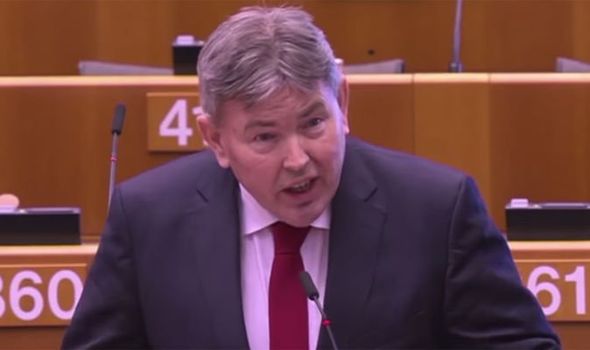 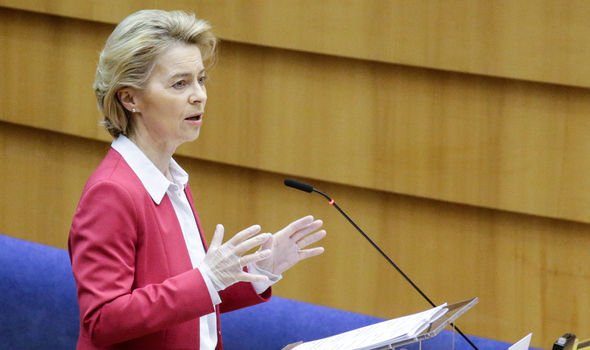 He urged the European Commission to use the €1 trillion pledged for the EU’s Green New Deal in the fight against the pandemic.

This echoes the Czech Republic’s prime minister, Andrej Babiš, who earlier said the European Union should abandon its Green Deal and focus on fighting the spread of the coronavirus.

Mr Eppink also criticised the plot to push through corona-bonds, creating a common European debt as a way to soften the economic impact of the virus.

He said: “The new euro bonds or “coronabonds” would not be an effective way to revitalise the European economy. People urgently need cash. National central banks should instead provide credits at zero interest rates to our citizens and companies.”

The furious attack follows fears that coronavirus crisis could turn into a huge economic disaster for the European bloc. 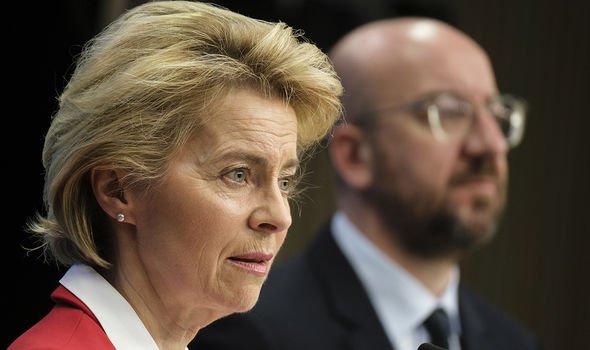 On Thursday, EU leaders failed to agree on a joint economic response to the COVID-19 pandemic ravaging the continent.

This failure set off a wave of furious criticism from leaders in Italy, Portugal and Spain 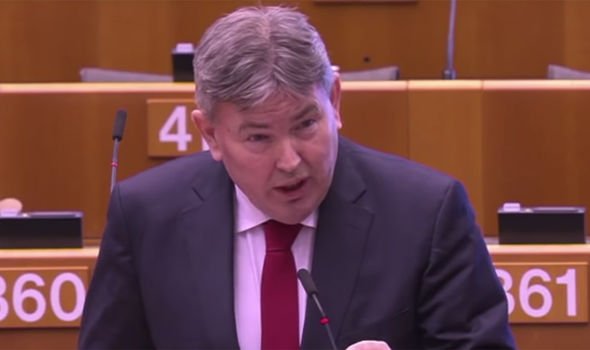 Spanish Prime Minister Pedro Sanchez told other EU leaders that the “European project” is at stake, while Italian Prime Minister Giuseppe Conte questioned whether the EU was “truly adapted to a war”.

The French broadcaster claimed that even German Chancellor Angela Merkel admitted the arguments threatened the stability of Europe.