ROME (Reuters) – Russian criticism of an Italian newspaper was “inappropriate”, Italy’s foreign and defence ministries said on Friday, in a case that has cast a cloud over Moscow’s efforts to help Rome cope with the coronavirus crisis. 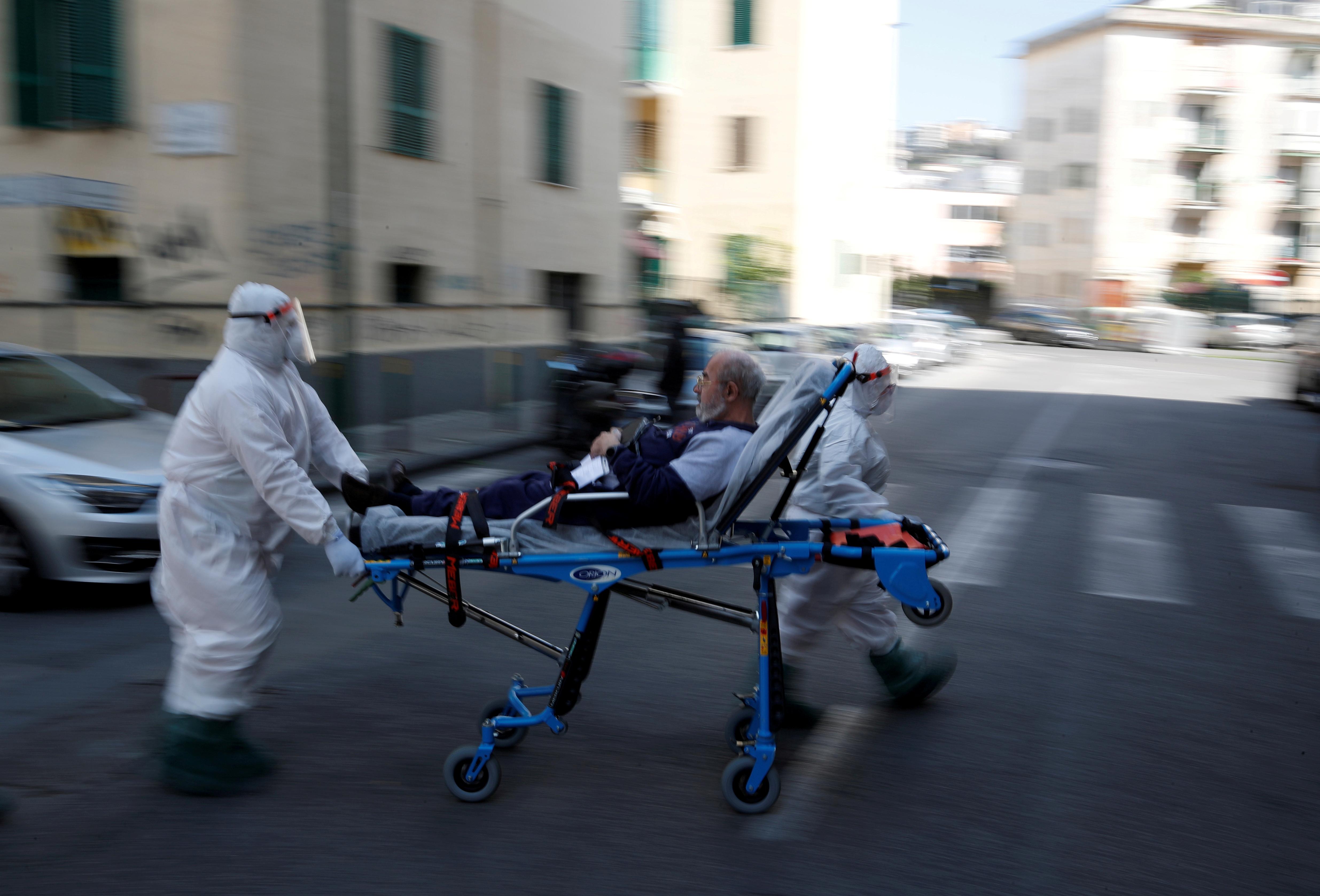 Russia has sent doctors, nurses and medical equipment to disease-stricken Italy in a goodwill operation that Moscow has dubbed “From Russia with love”.

While the Italian government has warmly thanked Russia, La Stampa, one of the country’s oldest newspapers, has questioned the help. In one article it quoted anonymous political sources as saying 80% of the equipment was of little or no use.

It also suggested the activity could lead to a security breach because of the large number of military involved.

He added that the paper should learn a Roman proverb “He that diggeth a pit, shall fall into it.”

The comment was widely denounced on Twitter by Italian journalists as a veiled threat on the life of the reporter who wrote the stories and an attack on press freedom.

Wading into the row on Friday, Italy’s foreign and defence ministries issued a joint statement thanking Russia for its aid effort, but taking Konashenkov to task for his Facebook post.

“In being grateful for this concrete manifestation of support, one cannot, at the same time, not condemn (Konashenkov’s) inappropriate tone,” the statement said.

“Freedom of expression and the right of criticism are fundamental values of our country, as is the right of reply,” it added. “At this time of global emergency, the role of the free press to check and analyse remains more essential than ever.”

There was no immediate comment from the Russian defence ministry in Moscow.

La Stampa itself said it was “sorry and surprised” that its coverage of the Russian mission had upset Moscow, adding it hoped ties between the two nations would not be hurt by Konashenkov’s “blatant disrespect” for the right to report.

Italy has registered almost 120,000 cases of coronavirus over the past six weeks and 14,681 deaths – more fatalities than any country in the world. Russia has recorded 34 deaths to date and 4,149 infections.

The statement by the Italian ministries said the Russians had sent 32 health workers to Bergamo – the hardest-hit city in the country where thousands have died of coronavirus.

Russian planes have also flown in, amongst other things, 150 ventilators, 330,000 masks, 1,000 protective suits, an analysis laboratory and three sanitisation units, it added.

“Our country, the object of such solidarity, can only be grateful,” the statement said.