WUHAN, China (Reuters) – While most people in the Chinese city of Wuhan were hunkered down in their homes at the height of the country’s coronavirus outbreak, Lin Wenhua was out on the empty streets in his car, driving toward the next person or task on his list. 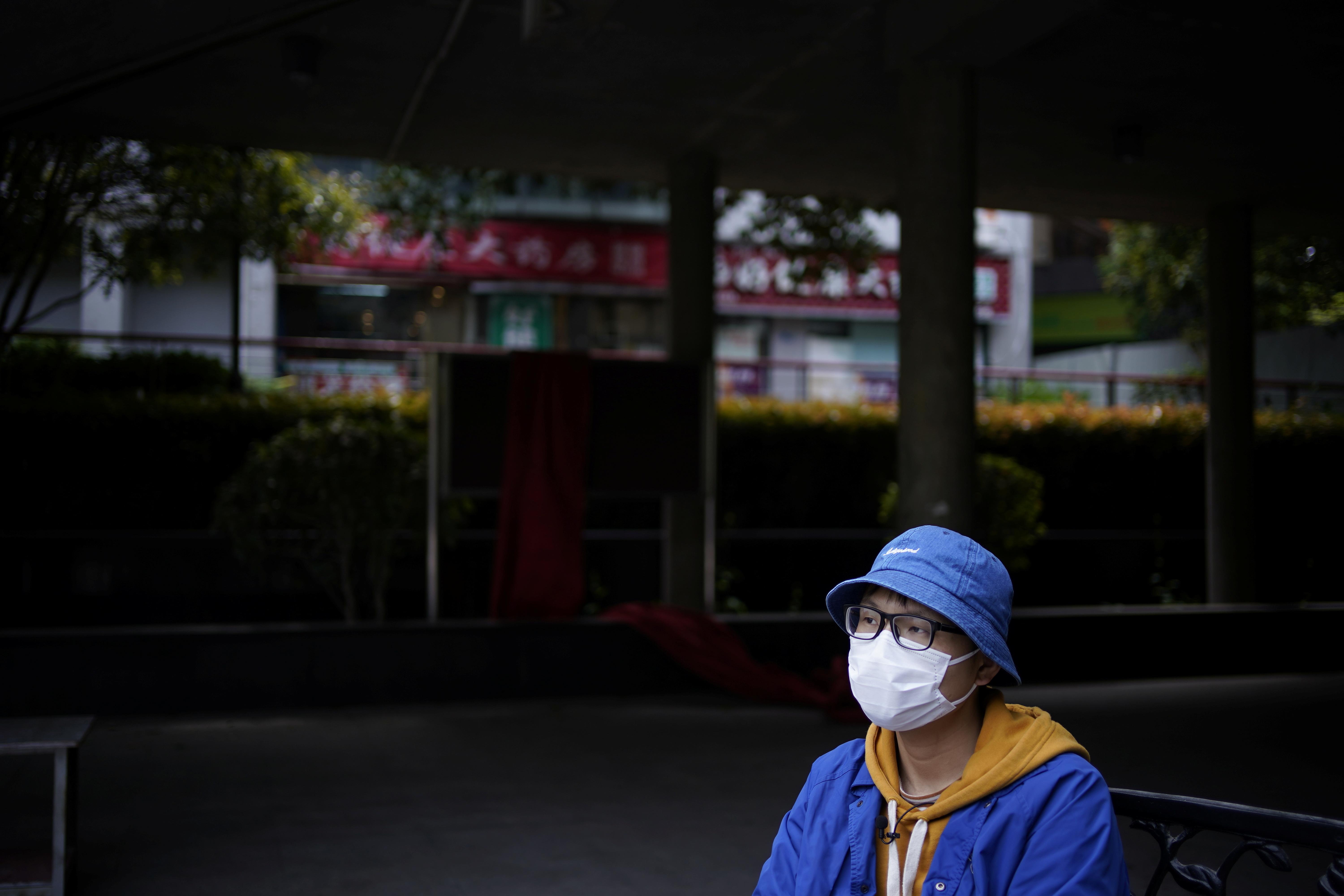 Sometimes it would be a request to take a doctor to the hospital, the 38-year-old filmmaker recalled. Once, he was asked to help drive a pet-sitter to a friend’s house.

Other times, he found himself delivering boxes of Kaletra, a drug usually used to treat HIV and AIDS, to coronavirus patients or their relatives, sent by an acquaintance who was giving them away for free.

Residents say volunteers like Lin have been crucial to keeping Wuhan supplied and running after it became the epicenter of China’s outbreak, especially in the epidemic’s chaotic early days from late January to early February. Back then, surging cases strained government and medical services in the city of 11 million to the breaking point.

With public transit shut down and taxis and ride-hailing operations suspended, thousands of volunteers have shuttled medical staff, delivered supplies and checked in on vulnerable residents.

They have kept going throughout the outbreak, though some of the pressure has been alleviated in recent weeks as the city experiences a sharp fall in locally transmitted cases, giving way to the restart of services such as public transport.

“The entire city was facing the danger of an epidemic,” he told Reuters in an interview, recounting how he decided to volunteer after the city was sealed off from the rest of China on Jan. 23.

He estimates that he has driven about 4,000 kilometres since, adding that there were many other volunteers who more than doubled that.

“Medical workers are very important and we needed to safeguard their ability to work,” he said. “If they were able to work normally, that would in turn safeguard our lives.”

Lin documented his trips and life in locked-down Wuhan regularly on his Twitter-like Weibo account, ‘Spider Monkey Bread’, where he posted diary-style videos to 5 million followers.

His most unique volunteer role, as a medicine courier, begun after a friend put him in touch with “Brother Squirrel”, one of several HIV patients who were inundated with requests for Kaletra after they offered to give pills away. China began testing the drug as a treatment for coronavirus symptoms in January.

“When I first heard about sending medicine to patients, I did hesitate. But I thought to myself, to these patients this medicine represents a hope for survival,” he said.

He ended up making deliveries to about 30 people, stopping after patients could get treatment directly from newly built makeshift hospitals in late February, when Wuhan started took further, aggressive steps to treat and quarantine stricken people.

Demand for his other services has also fallen in recent weeks amid China’s improving epidemic situation, leaving him to focus more on his work as a freelance filmmaker, mostly for advertising agencies. Still, the experience has been an emotional rollercoaster.

“This situation has gone on for way too long. During this very long period, we have gone through many types of feelings,” he said. March, however, was a turning point. “We finally saw the situation improve, victory’s light of dawn.”