PARIS (Reuters) – The death toll in France from the coronavirus has risen by 242 to 22,856, the health ministry said on Sunday, as the government prepares to see how it might ease a national lockdown that has been in place since mid-March. 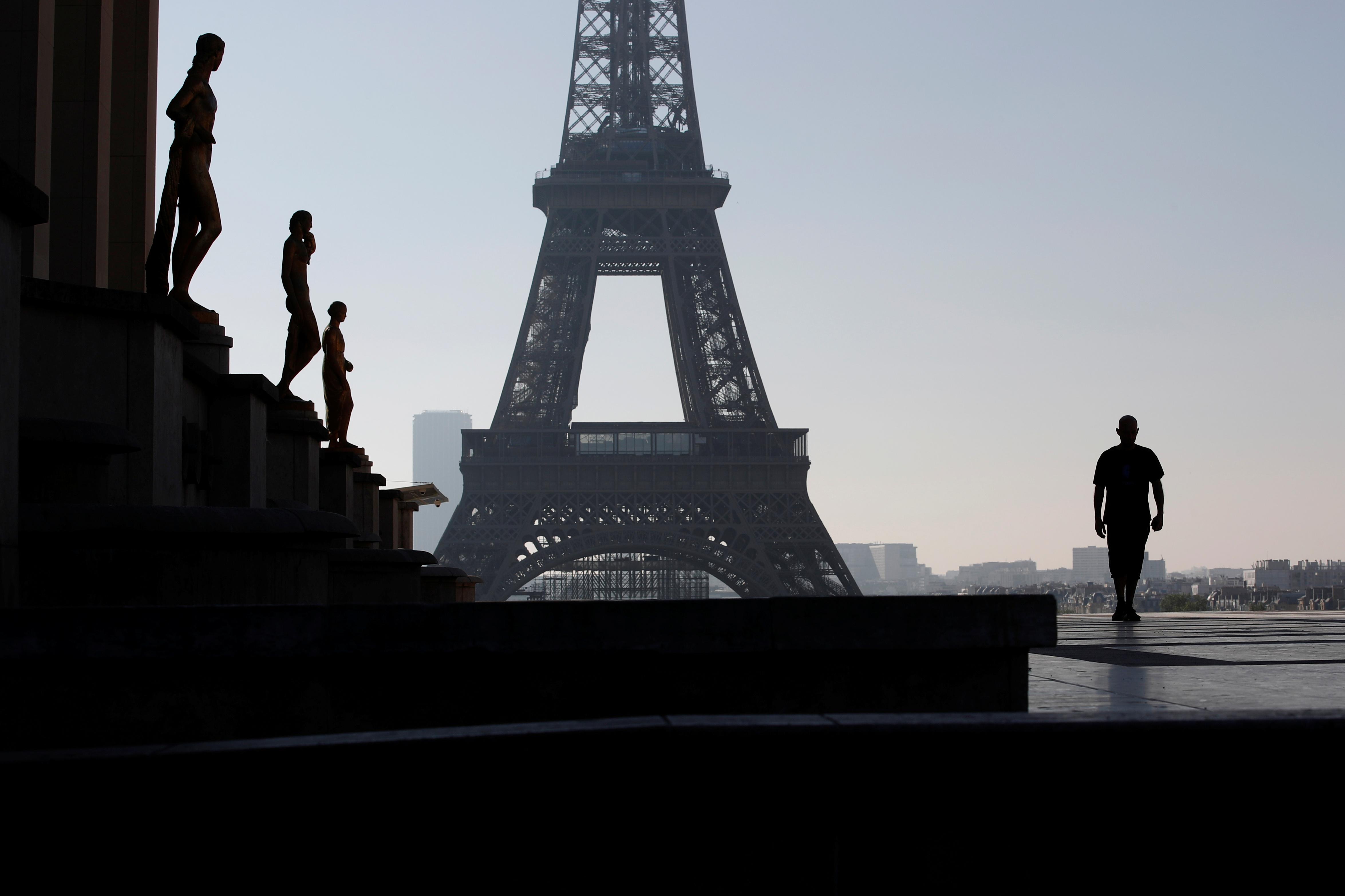 While the number of deaths from the virus has risen, the rate at which the casualties have mounted has steadily fallen over the last two weeks, emboldening those who want France to start to lift the lockdown measures.

The numbers of people leaving intensive care units (ICUs) has also outpaced the numbers of those entering those units.

The lockdown ordered by President Emmanuel Macron to slow the spread of the virus has been in place since March 17 and is due to be lifted on May 11.

Macron is aiming to ease some of the lockdown measures on May 11 by initially re-opening schools, although the government has yet to finalise how this might work in practice.

France has also offered retailers some relief by saying it wants them to reopen on May 11, although some curbs could remain in certain areas to delay any new wave of the virus.

Prime Minister Edouard Philippe is due to present the government’s plan to unwind the lockdown to parliament on April 28, and parliament will then vote on the measures.

The scientific council advising the government on the pandemic wrote over the weekend that school children aged 11-18 should wear masks to help thwart the virus.

Politicians are also debating whether or not to proceed with a software and mobile phone application aimed at being able to trace the coronavirus, with some expressing concerns over the potential for data abuse and privacy violations.