Its education ministry also said the words risk cementing the status of English as the world’s dominant language. To stop this it has issued a decree to all schools across the country which spelt out the importance of emphasising a word’s gender to children.

In French grammar, nouns reflect the gender of the object to which they are referring and male dominates female in mixed settings – so a group of friends with nine women and one man would nevertheless be termed with the masculine “amis”.

The decree took specific aim at the practice of introducing full stops into the middle of words to denote both masculine and feminine endings, such as turning “amis” (friends) into “ami.e.s” – a so-called “midpoint”.

Activists have long pushed for textbooks to add an “e” to feminise certain words, making them more inclusive. 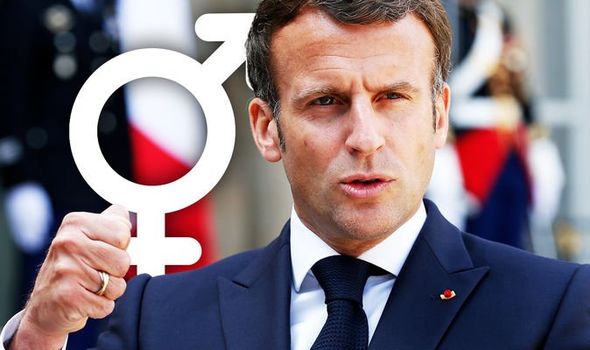 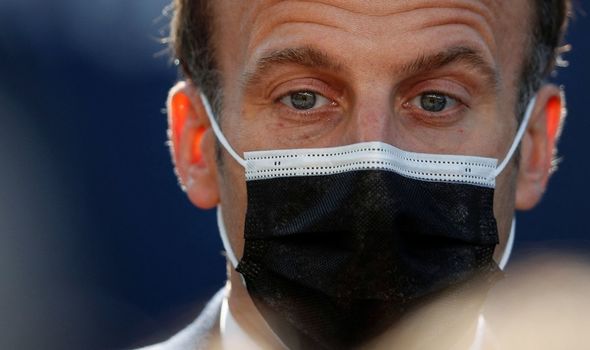 The French education ministry defended the move, saying that spelling out words with midpoints was confusing.

“It dislocates words, breaks them into two,” minister Nathalie Elimas told The Telegraph.

“With the spread of inclusive writing, the English language – already quasi hegemonic across the world – would certainly, and perhaps forever, defeat the French language.”

Jean-Michel Blanquer, France’s education minister, told Le Journal du Dimanche the use of midpoints also put people with learning disabilities, such as dyslexia, at a disadvantage. 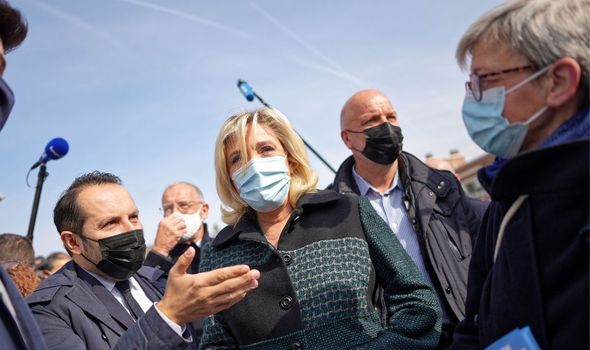 “Putting dots in the middle of words presents a barrier when it comes to teaching the [French] language,” Mr Blanquer said.

But the decree may not be adhered to after the powerful SUD education union called for schools to ignore it.

It also demanded that Mr Blanquer “stop trying to impose his backwardness on the education community”. 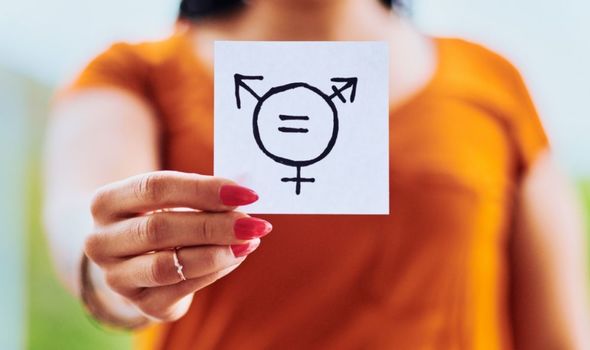 The decree did however include some concessions.

It called for the feminisation of job titles for women, such as using “présidente” instead of “président” when referring to a female leader.

Debate over how the French language is evolving is currently locked in a battle between the “old guard” who want to preserve traditions, and Left-wing groups who say the language needs to be lifted from its “sexist” roots. 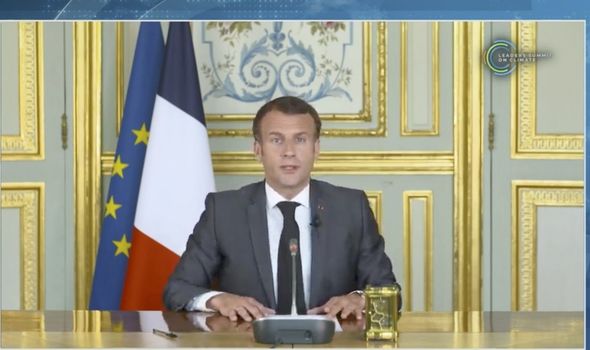 President Emmanuel Macron’s administration has taken aim at “woke” university culture in an attempt to prevent voters deserting him for hard-Right politician Marine le Pen in next year’s election.