NEW DELHI (Reuters) – When Mrinal Sabharwal and his wife landed in New Delhi with hundreds of other passengers from Barcelona on Monday, they expected clean coronavirus quarantine facilities. 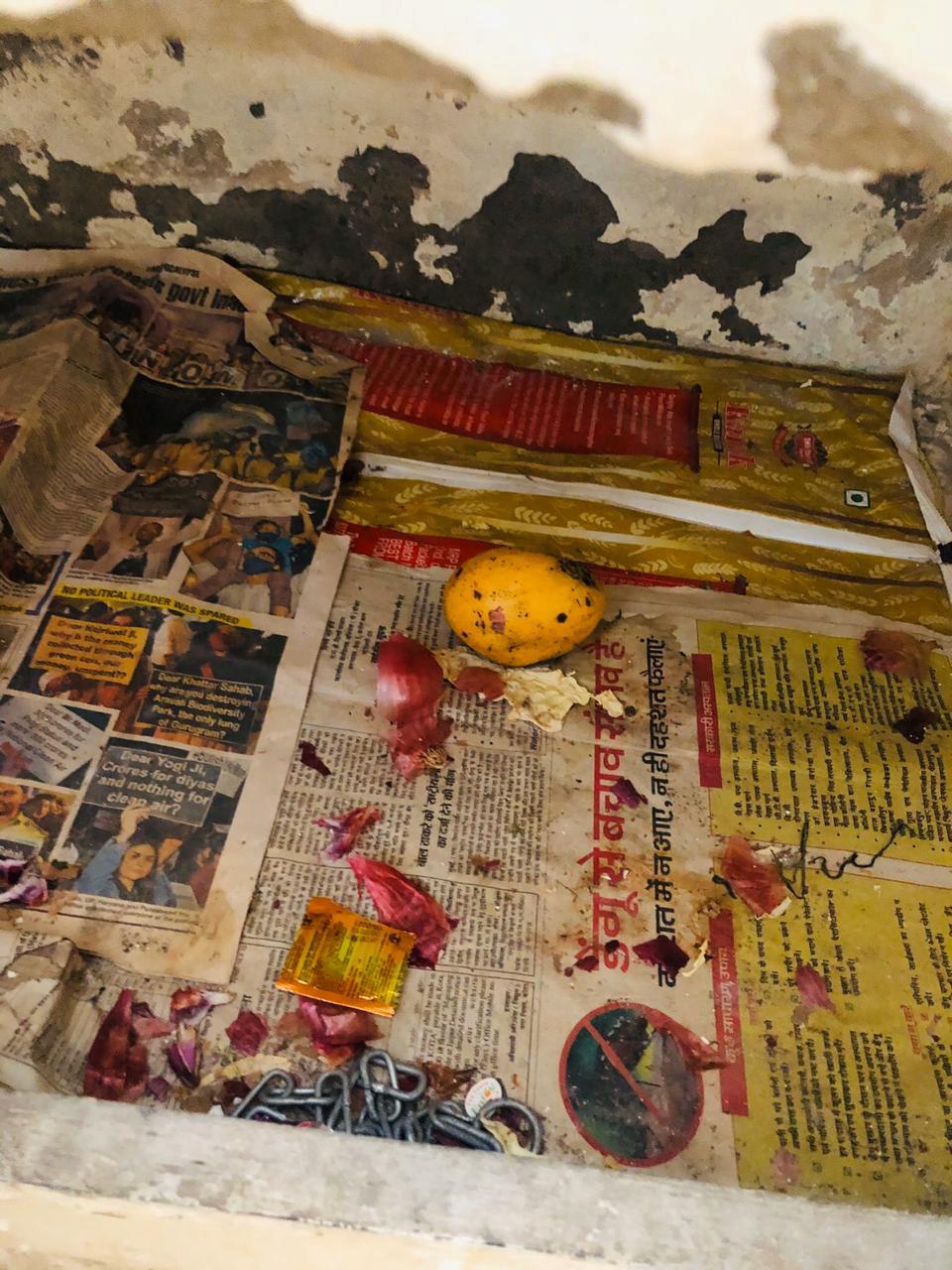 Instead, after hours of waiting at the airport and on a bus, they were taken to a converted police training center.

There, the travelers found stained beds seven or eight to a room, dirty floors and mouldy vegetable peelings left in a cupboard. Eighty people on each floor were expected to share a few clogged toilets during their two weeks in quarantine.

As the number of coronavirus cases in South Asia ramps up – doubling to more than 500 in the last few days – experts fear unsanitary testing and quarantine centers could present a problem in the densely populated region.

Some patients have even broken out of quarantine, putting healthy people at risk.

Sabharwal and four others who have been held in two testing centers in India told Reuters of unsanitary conditions there – a pattern repeated in Pakistan and Afghanistan.

“We did not want 5-star facilities,” said Sabharwal, a 33-year-old businessman. “We just wanted clean rooms and sanitized bathrooms.”

Public health experts say poor facilities in the region could speed up the spread of the virus, and authorities should encourage people who test positive to quarantine themselves at home.

“Due to the high volume of people requiring quarantine and lack of hygienic facilities, it is more efficient to encourage quarantine at the homes of the travelers,” said Giridhara R Babu, an epidemiologist at the Public Health Foundation of India.

Sabarwal’s account of the conditions was corroborated by two other people at the facility, along with photographs and video. He was released to be isolated at home early on Tuesday after being tested, but before results were available. As of Wednesday afternoon, he had still not received the results.

Officials at Delhi’s south-western district, which oversees the quarantine facility, did not respond to requests for comment.

Authorities in South Asia have struggled to get travelers to self-isolate or stay quarantined in medical facilities that many view as poor and unhygienic.

In Navi Mumbai, a suburb of Mumbai, local media reported on Monday that police were forced to launch a manhunt after 11 people, who had been isolated after returning from Dubai, failed to appear at a hospital for quarantine.

Pakistan and Afghanistan, which share long land borders with Iran – one of the countries worst affected by the virus – have reported similar problems at crossing points.

In Pakistan, some politicians branded quarantine facilities “a joke” after footage emerged on social media showing ostensibly quarantined people lodged four or five to a single tent at Taftan, one of the main border crossings with Iran.

And about 38 Afghans, who were in isolation after recently returning from Iran, escaped from a facility in western Afghanistan on Monday after breaking windows and attacking staff. At least one of the fugitives was confirmed to have the coronavirus. 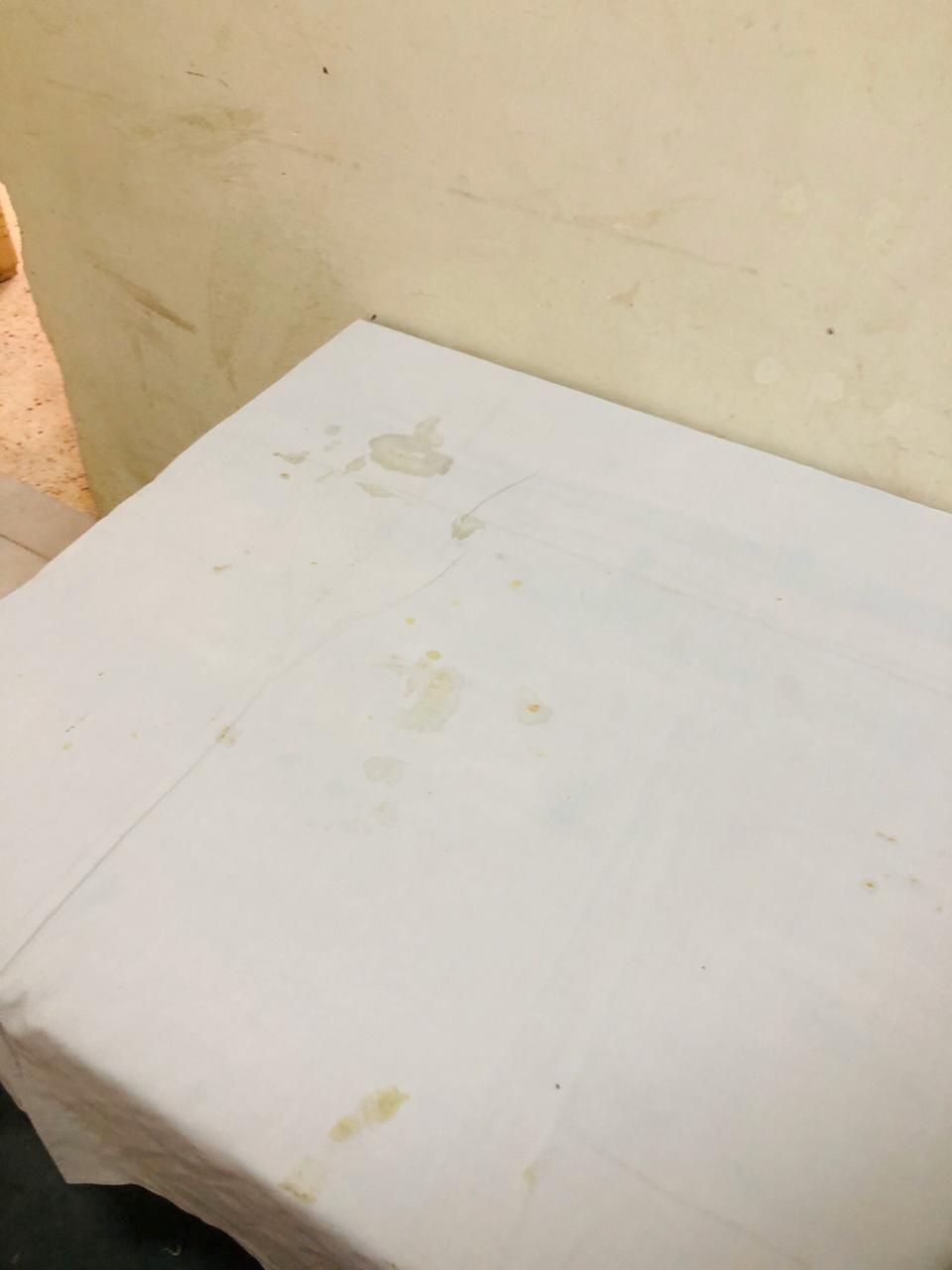 “They put eight to 10 patients in a small room with a very unhygienic bathroom,” said Freba, a 48-year-old woman who goes by one name, and said she fled the center in Herat before being sent back to the camp.

“A suspect can easily get infected with the virus if he or she gets stuck in such a place.”