Trump has taken to both Twitter and Facebook – where his posts appear to be copies of each other – to comment on the ongoing protests across America over the killing of George Floyd, who was unarmed, by a police officer on May 25. The protests are in opposition of police brutality in the US as well as the disproportionate killings of African American people by police.

Trump has taken an aggressive approach to the protests, with his administration calling in the National Guard to disperse crowds and threatening to shoot people who are found looting.

On May 28, Trump wrote on Facebook and Twitter: “Any difficulty and we will assume control but, when the looting stars the shooting starts.”

The inflammatory comments were widely criticised for inciting violence, and Twitter moved to ‘hide’ Trump’s comment from users unless they directly click on it to see what it says.

The threat of shooting looters came in the second of a two-part tweet. When looking at the tweets together, the first one is presented as normal, while the second is hidden behind a box which claims the post violated Twitter’s rules about “glorifying violence”. 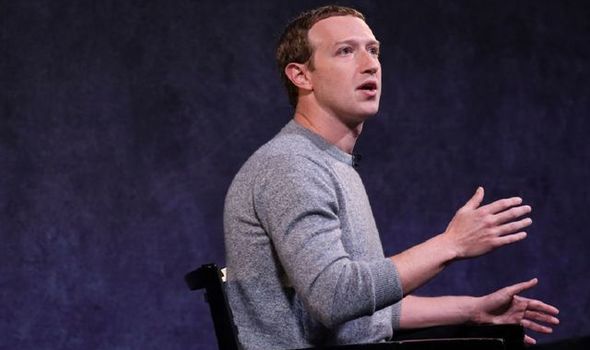 The tweet is still there, however. Users must click a button which reads “view” to then read the tweet’s contents.

The warning box reads: “Twitter has determined that it may be in the public’s interest for the Tweet to remain accessible.”

Twitter added: “We’ve taken action in the interest of preventing others from being inspired to commit violent acts, but have kept the tweet on Twitter because it is important that the public still be able to see the tweet given its relevance to ongoing matters of public importance.”

But Facebook made no such move. According to the Verge, CEO Mark Zuckerberg said in a message to employees that he had reacted with “disgust” toward the president’s remarks. 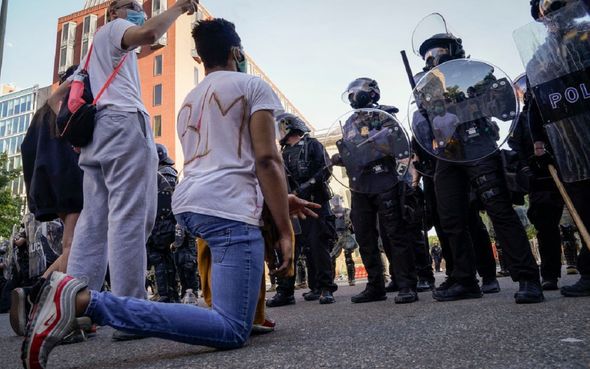 Zuckerberg noted that there is a “real question” regarding whether Facebook would evolve its policy, but said he did not “personally agree” with Twitter’s step, the Verge added.

Zuckerberg’s decision to leave the post up has garnered criticism from within Facebook’s ranks. 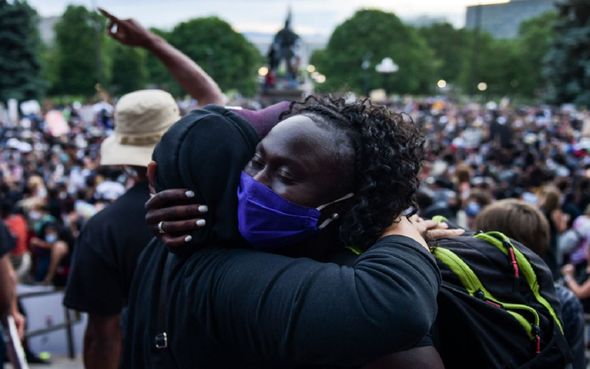 “But giving a platform to incite violence and spread disinformation is unacceptable, regardless of who you are or if its newsworthy.

“I disagree with Mark’s position and will work to make change happen.”

And the Guardian reports that some Facebook employees have stages a “virtual walkout”. Facebook said it would not require walkout participants to take paid time off.

On Sunday night, Zuckerberg committed a $10 million donation from Facebook to groups that support racial justice, the Guardian adds. 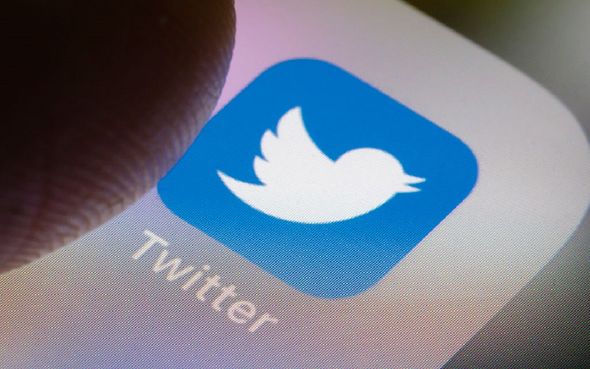 The phrase “when the looting starts, the shooting starts,” is attributed to notorious Miami police chief Walter Headley, who used it in the 1960s while aggressively policing black neighbourhoods, Boston 25 News reports.

The social media row comes after Trump hit out against social media platform Twitter by launching a legislative attack on all social media companies in the US.

That came after Twitter took the unprecedented step of issuing a fact-check alert on two of Donald Trump’s tweets, in which he claimed mail-in voting ballots were fraudulent.