WASHINGTON (Reuters) – The United States is expected to designate at least two additional state-run Chinese media outlets as foreign embassies as soon as Thursday, increasing restrictions on their operations on American soil, three people familiar with the matter said on Wednesday. 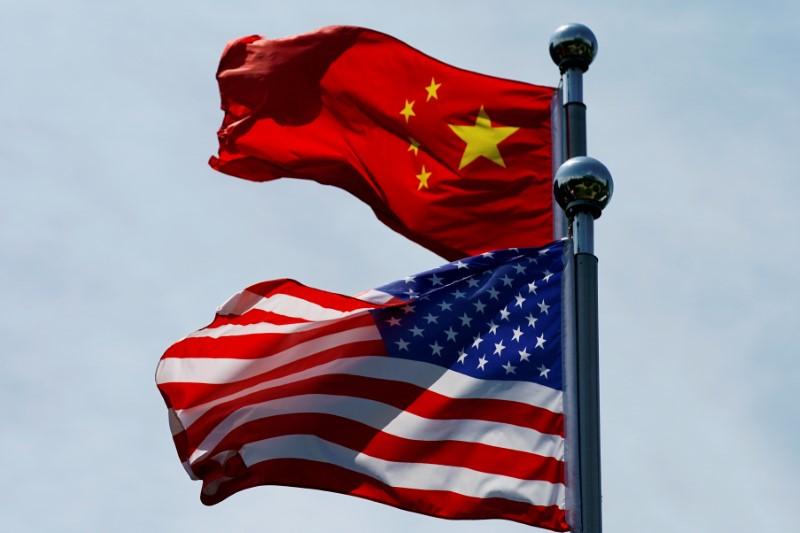 The planned move, which is sure to further inflame U.S.-China tensions, follows President Donald Trump’s announcement on Friday of retaliatory action against Beijing over its tightened grip on Hong Kong.

The new designations are expected to include China Central Television (CCTV), the top state-owned network in mainland China, and China News Service, the country’s second-largest state-owned news agency, two of the sources said, speaking on condition of anonymity.

They would be added to the list of five Chinese outlets placed under restrictions in February over U.S. allegations they were being used aggressively by China and its Communist rulers to spread pro-Beijing propaganda.

Like the others, they will be required to register their employees and U.S. properties with the State Department, similar to rules covering foreign embassies and other diplomatic missions.

The White House and State Department did not immediately respond to requests for comment. There was also no immediate answer to a query to the Chinese embassy in Washington.

Tensions between Washington and Beijing have spiked in recent weeks, as Trump and his aides have complained about China’s early handling of the coronavirus outbreak and its treatment of Hong Kong, which has long enjoyed special U.S. treatment as a global financial center.

Chinese state media has been reveling over days of chaotic race-related protests in the United States and highlighting Trump’s threat to use troops, even as the anniversary looms of its own bloody military crackdown on demonstrators in Tiananmen Square 31 years ago.

Trump on Friday ordered his administration to begin the process of eliminating special U.S. treatment for Hong Kong to punish China, but stopped short of calling an immediate end to former British colony’s privileges under U.S. law.

The United States and China have clashed in recent months over journalists working in each other’s countries.

In early March, Washington said it was slashing the number of journalists allowed to work at U.S. offices of major Chinese state-owned media outlets to 100, from 160 previously, to retaliate against Beijing’s “long-standing intimidation and harassment of journalists.”

In response, China said it was revoking accreditations of American correspondents with the New York Times, News Corp’s Wall Street Journal and the Washington Post whose credentials expire by the end of 2020.