Brazilian coronavirus variant 'is a concern' to UK says expert

European coronavirus cases are escalating in central Europe according to new data. The number of patients in intensive care has reached a new peak in some regions prompting concerns Europe could be reaching another surge. Prime Minister Boris Johnson warned of these concerns this week and discussed how in the past the UK has followed suit.

Writing in the Telegraph Mr Johnson said: “We must recognise that the rate of infection is still high – much higher than last summer.

“We can see the signs of a surge of Covid among some of our European friends, and we remember how we in the UK have tended to follow that upwards curve, if a few weeks later.

“We know how fast this disease can take off, and that Monday’s successful return to school will inevitably add to the budget of risk.

“The overwhelming majority of people – and businesses – would prefer us to take steps that are cautious but irreversible, rather than go backwards again. They would rather trade haste for certainty.” 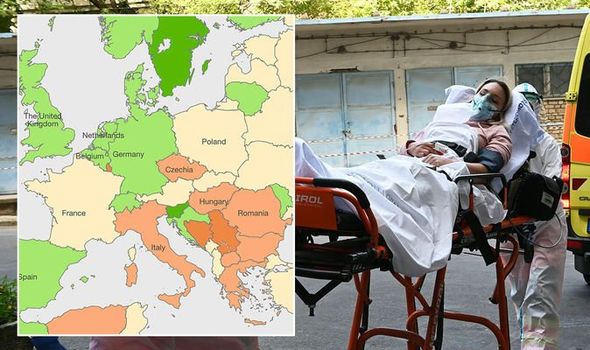 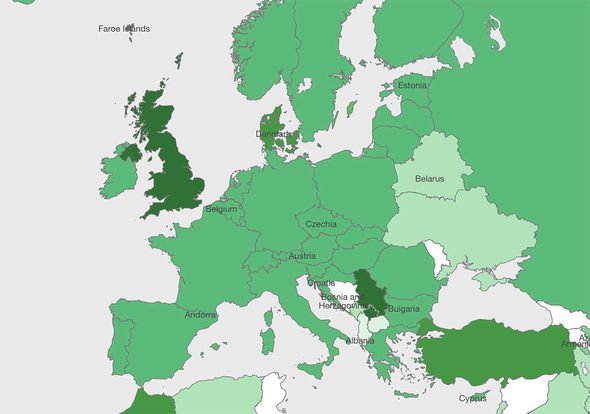 These comments echoed those raised by England’s chief medical officer Professor Chris Whitty who warned the pandemic is not “all over”.

He told MPs: “It is very easy to forget how quickly things can turn bad.”

Professor Whitty said England is likely to see another surge of coronavirus cases during the summer, autumn or winter as lockdown is eased.

Professor Whitty also advised reopening schools could drive the R rate up by between 10 and 50 percent. 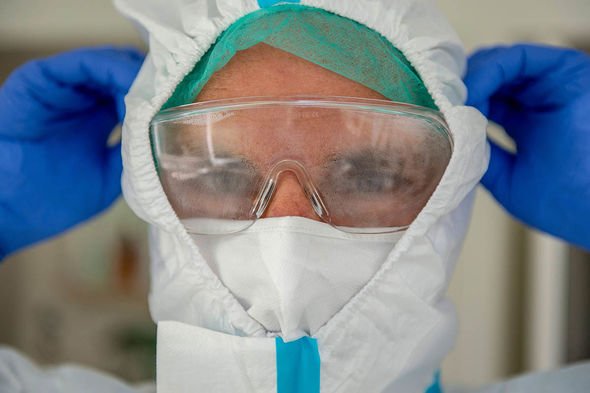 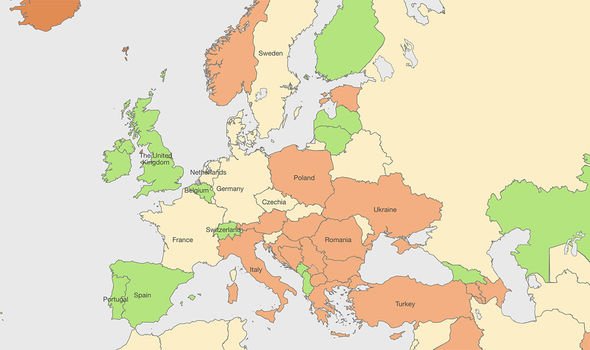 The UK has seen a steep drop in the number of coronavirus cases since the implementation of the third national lockdown in early January.

But the situation is very different across Europe.

According to the World Health Organization data the highest number of newly reported cases in the last seven days per 100,000 population are as follows: 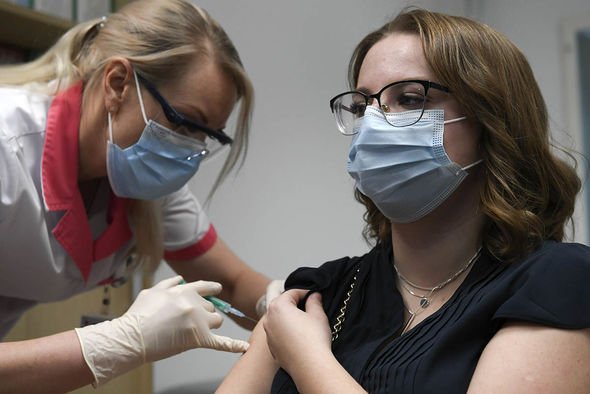 The number of patients in intensive care in the Czech Republic reached new records with authorities sending its first patient to Poland for treatment as facilities struggled to cope.

The number of cases in Hungary has now surpassed its previous December peak with most shops and schools shut amid rising rates of injection.

Poland has also shown signs of struggling with the Government confirming the highest number of new daily infections on Wednesday at 17,260, since last November.

The death rate in Slovakia is closely behind that of the Czech Republic which has a death rate of 13.48 per 100,000 people for the last seven days. 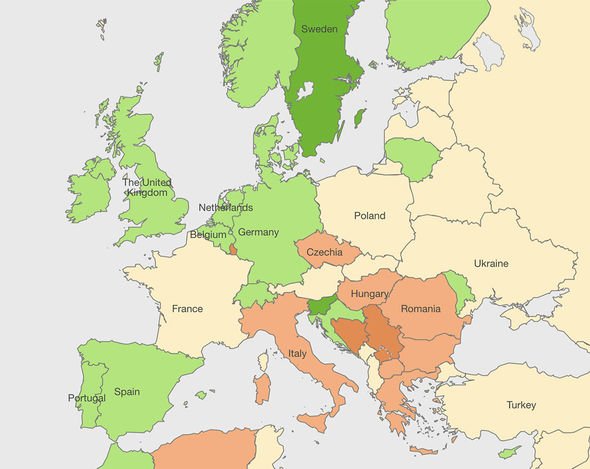 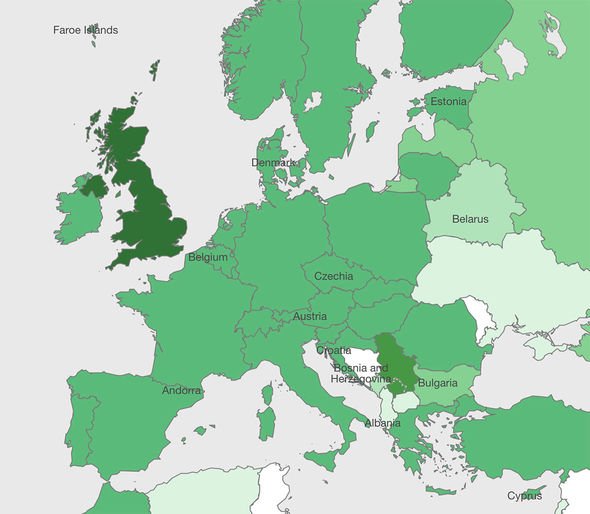 Many countries are pinning hopes on the vaccine rollout which is happening around the world but at different speeds.

The UK has one of the fastest rollouts, with EU countries lagging behind.

For the aforementioned high-risk countries, the following number of vaccinations have been undertaken so far:

Only nine of 40 European countries have reported a lower number of Covid cases during the first week of March than in mid-February.

Spain, Portugal and the UK reported the largest drops at 55, 53 and 46 percent falls respectively.

Spain is the only country that has a lower case rate than it did at the end of September.

Four countries in Europe have reported no new cases in the past seven days including Tajikistan, Guernsey, Holy See and Turkmenistan.

Greenland, Faroe Islands and Jersey have all recorded less than 10 cases in the past seven days.