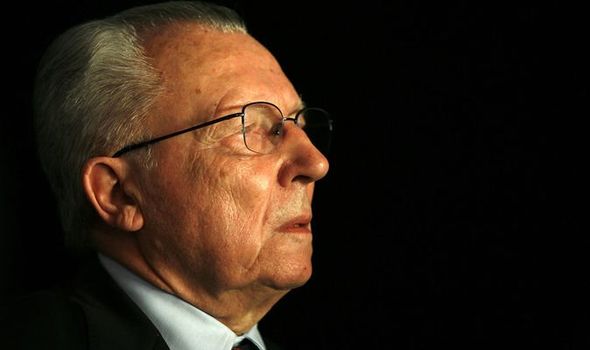 “The germ is back,” M Delors, also a former French economy minister, said. “The climate [of tensions] between heads of state and government and the lack of European solidarity pose a mortal danger to the European Union.” Asked whether she shared M Delors’s fear that the health crisis could split Europe, France’s European Affairs Minister Amélie de Montchalin said the 27-member bloc would indeed face an existential crisis if it did not remain united in its war against the deadly virus.

“[The bloc] must prepare a common crisis exit strategy… We must show that we are efficient because we are acting together,” Mme de Montchalin said in a joint interview with newspaper Le Monde, France Inter radio and France Télévisions.

“Our Europe is one of action and solidarity. But the rejection of [this ideology] by some raises existential questions for the bloc,” she continued.

Before adding: “The question we must ask ourselves is this: how do we restart [our economies]? Because [sceptics] must understand that we will not get out of this crisis if each EU state withdraws into nationalist isolation.” 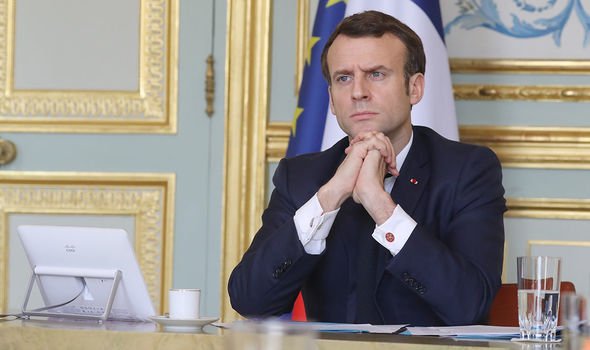 President Emmanuel Macron, for his part, warned his fellow European leaders on Friday that the coronavirus pandemic would gnaw away at the bloc’s central pillars if they failed to show solidarity in terms of health and budgets.

“Europe must feel proud and strong, because it is. But it must indeed go much further. That is why I defend budget solidarity in the management of this crisis and of its consequences,” M Macron said in an interview with Italian newspapers La Repubblica, Corriere della Sera and La Stampa.

“What worries me is the illness of every man for himself: if we do not show solidarity, Italy or Spain or others would be able to say to their European partners: where have you been when we were at the front? I do not want this selfish and divided Europe,” he added.

Italy, Spain and France – the hardest hit EU countries so far – are pushing for Brussels to find a way to better share the financial burden.

But the likes of Germany and the Netherlands and reluctant, fearing their big-spending southern neighbours will use the health crisis as an excuse to push for a pooling of eurozone government debts.

The row has exposed bitter divisions among member capitals, and harsh words are being thrown around in public.

Italian Prime Minister Giuseppe Conte said that he and German Chancellor Angela Merkel had “not just a disagreement but a hard and frank confrontation” during a videoconference on Thursday.

“If Europe does not rise to this unprecedented challenge, the whole European structure loses its raison d’être to the people,” Sr Conte told the Il Sole 24 Ore financial newspaper.

The coronavirus death toll shot past 20,000 in Europe on Saturday, with Italy and Spain each reporting more than 800 dead in one day.

More than 700,000 cases of the flu-like infection and 30,000 deaths have been officially recorded around the world since the virus first emerged in China late last year, according to an AFP tally.