The drug was given approval by the UK’s Medicines and Healthcare products Regulatory Agency (MHRA) today but according to EU officials, the vaccine does not have the required paperwork to be rolled out on the continent.

Despite infection rates rising in multiple countries, the European Medicines Agency (EMA) deputy executive director Noël Wathion stated the drug could not even be given a conditional marketing licence.

Due to this lack of paperwork, the drug will not be able to be rolled out in January unlike in the UK.

The EMA official told Het Nieuwsbald: “They have not even filed an application with us yet.”

The EU has only just begun its co-ordinated rollout of the Pfizer drug on December 27 after delays on the approval of the vaccine.

In contrast, the UK approved the same drug on December 8 and has vaccinated over 600,000 people as of last week.

While the EU waits to give approval to the Oxford University drug, the UK will begin its own rollout on January 4. 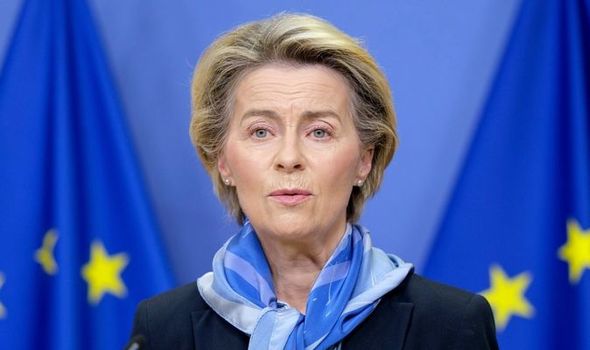 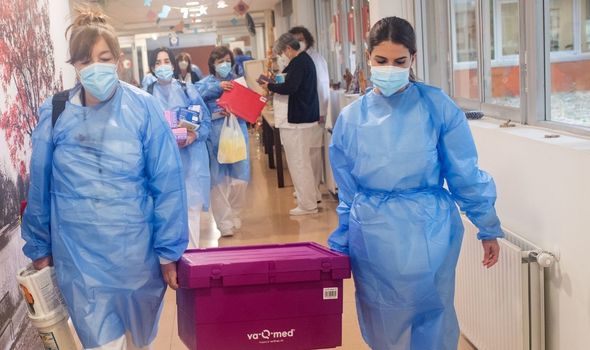 Health officials have stated it is a game-changer in the UK’s battle with the virus which has now spread rapidly across the country.